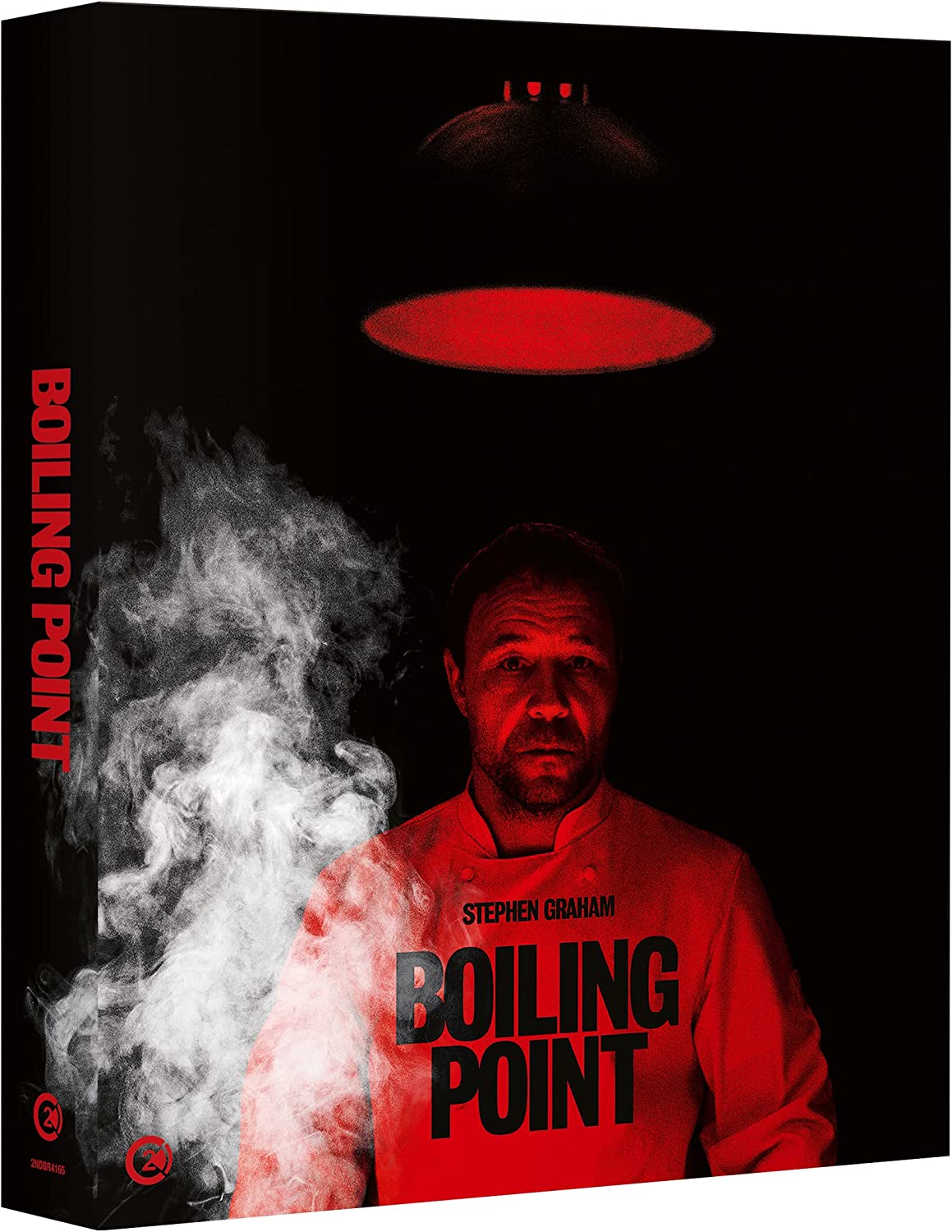 We've a copy of the superb Boiling Point Limited Edition Blu-ray™ up for grabs.

2. The prize is a copy of Boiling Point on Blu-ray. We have one copy in total to give away. 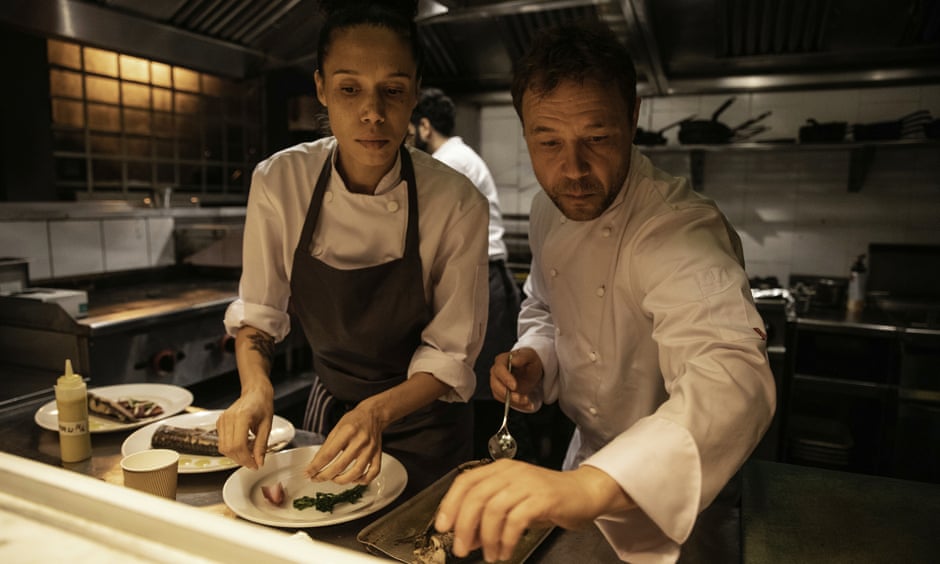 Giving an exceptional, immersive powerhouse performance, one of Britain’s best-loved actors Stephen Graham cooks up a storm as a chef heading for Boiling Point, in this edge-of-seat feature from director Philip Barantini – the acclaimed actor and director (Band of Brothers, Chernobyl). Stunningly filmed in one mind-blowing 90-minute take, the film throws us headfirst into the nerve-jangling world of a professional kitchen, for a raw and unremitting, unforgettable experience.

Now this critically acclaimed British drama, featuring an all-star cast including Jason Flemyng (Lock, Stock and Two Smoking Barrels, The Curious Case of Benjamin Button), Ray Panthaki (Colette, Marcella), Vinette Robinson (Vera Drake), Hannah Walters (This is England, Pirates of the Caribbean: Salazar's Revenge), Lourdes Faberes (No Time to Die), and more, is set for the much-deserved Boiling Point Limited Edition Blu-ray, from experts in the field Second Sight Films. It will be released on 21 November 2022.

We’re taken into one of the London’s hottest restaurants on its busiest night of the year. Stephen Graham plays the charismatic and commanding head chef who is balancing on a knife's edge as multiple personal and professional crises threaten to destroy everything he's worked for. Throw a rival chef played by Jason Flemyng, a restaurant critic and a health and safety professional into the mix, paired with kitchen and staff challenges and things are about to reach Boiling Point... And that’s before the paying punters arrive. 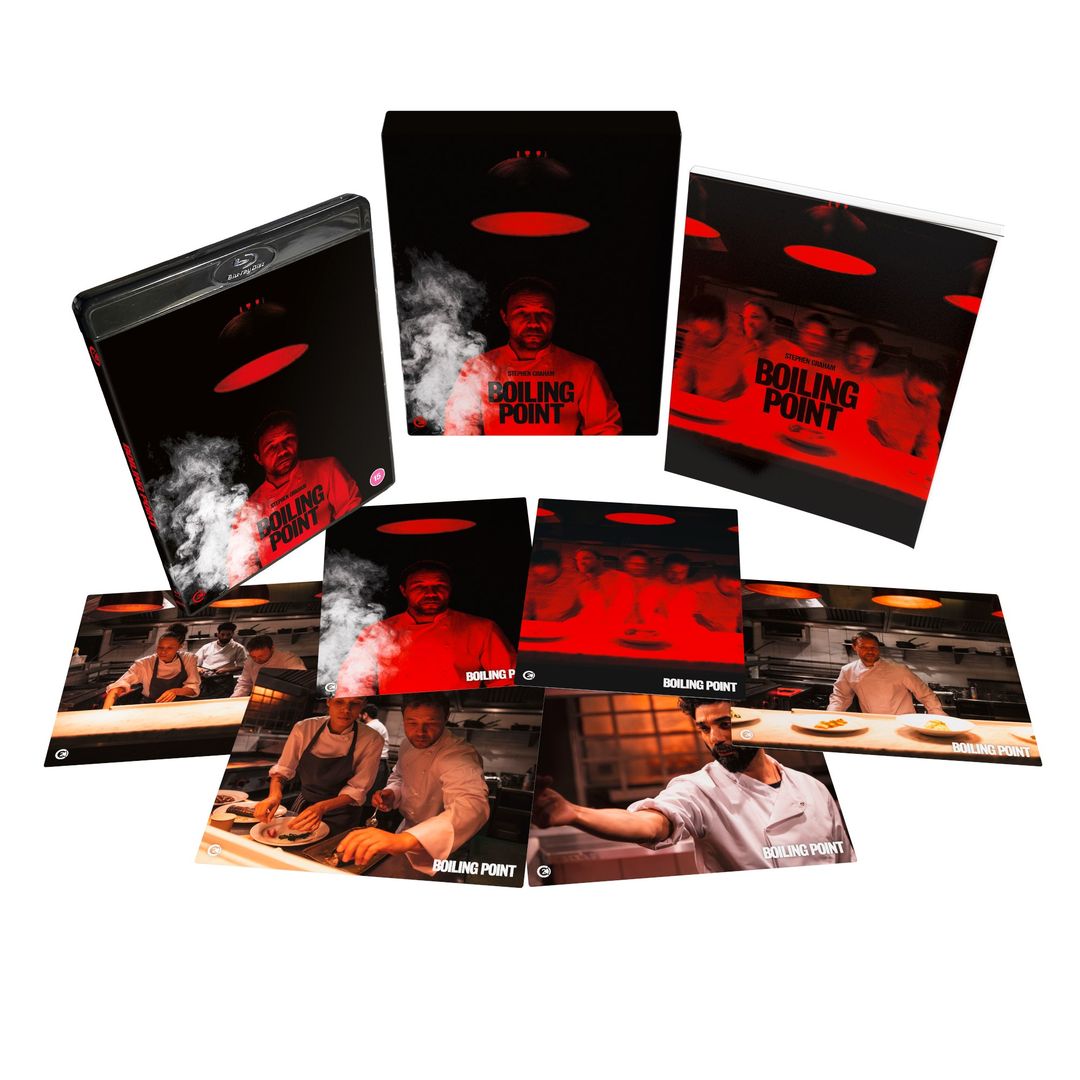 This must have Limited Edition Box set release takes a deep dive into the ingredients it took to make a masterwork, from those behind the scenes and in front of the camera. Presented in a rigid slipcase with new artwork by Andrew Bannister, the special features include audio commentaries and interviews including producers Hester Ruoff, Bart Ruspoli, writer James Cummings and stars Ray Panthaki and Jason Flemyng. There’s also a Making of and the release comes with a 70-page softcover book with new essays and collectors’ cards.