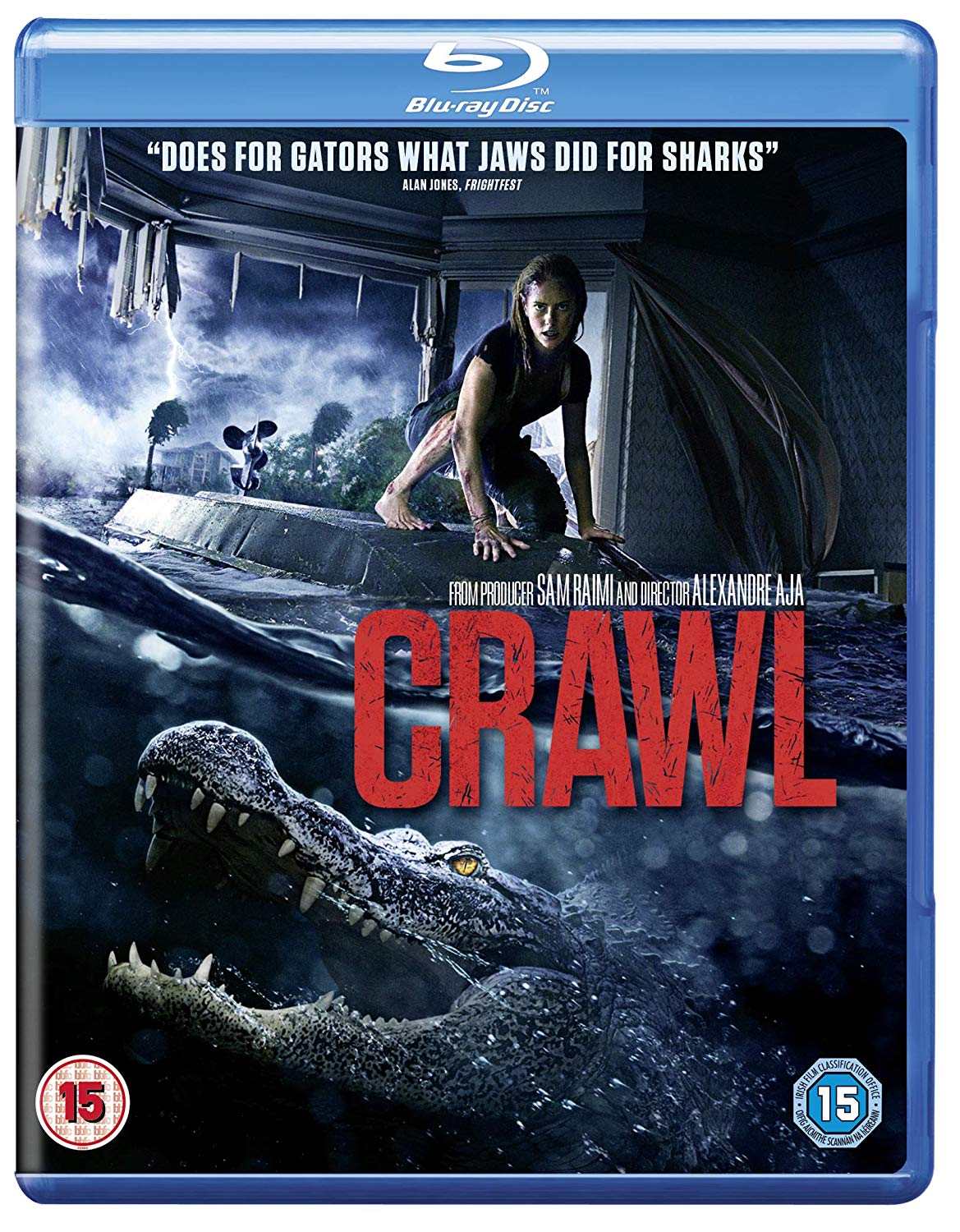 To celebrate the release of horror-with-bite Crawl, we've got a copy on Blu-ray to be won.

2. The prize is a copy of Crawl on Blu-ray. We have one copy in total to give away. 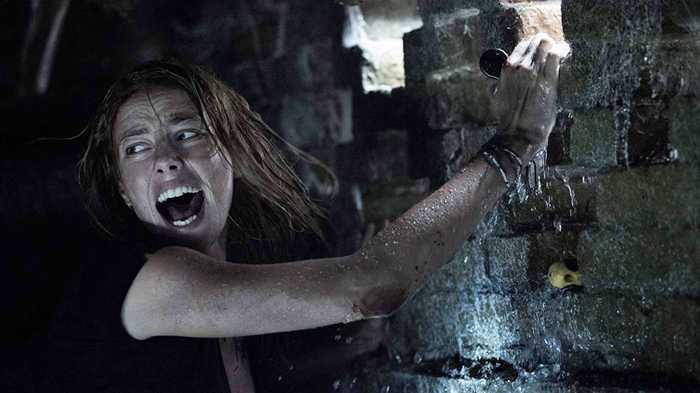 The Download & Keep* and Blu-ray™ releases are loaded with over 45 minutes of thrilling special features, including an exclusive motion comic of the film’s alternate opening. Plus deleted and extended scenes, a behind-the-scenes look at the incredible visual effects, interviews with cast and crew, and an “Alligator Attacks” compilation that highlights the bone-crunching alligator sequences.

CRAWL was hailed by critics as “a universal horror crowd-pleaser” (Josh Millican, Dread Central) and as a "lean, mean creature feature loaded with scares" (Alan Jones, Radio Times). As a hurricane tears through Florida, Haley (Kaya Scodelario; Extremely Wicked, Shocking, Evil and Vile) rushes to find her father (Barry Pepper; Maze Runner: Scorch Trials), who is injured and trapped in the crawl space of their home. With the storm intensifying and water levels rising, the pair face an even bigger threat lurking below the surface.

Snap up the action this Christmas with Crawl, now available to Download & Keep, and on Blu-ray™ and DVD.