Here’s a little known fact for you, Swiss teacher Rodolphe Töpffler is credited with creating the world’s first comic strip published in 1837. And the term the ‘funnies’, referring to illustrations of amusing drawings found in newspapers was probably born from a US weekly comic book called The Funnies that was first published in 1929.

Since then comics have become an integral part of childhood around the world, that have since developed into more mature stories in the form of the graphic novel.

This film however, focuses on a young man who’s keen to be an artist and make his mark in the comic strip world. 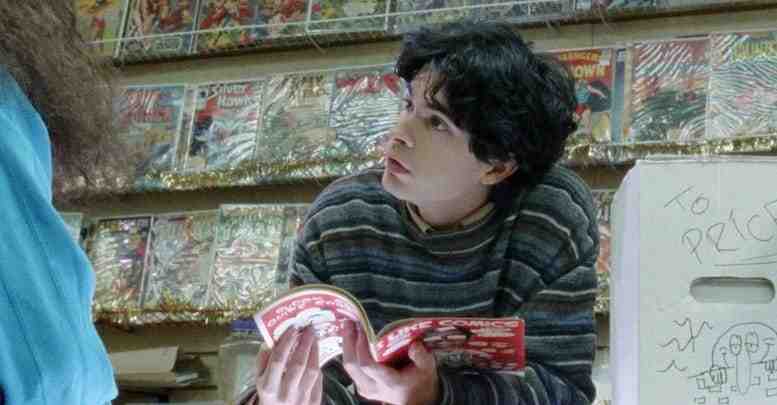 I guess with his glasses on, he does look a little like Clark Kent.

Seemingly doing all the right things to become a comic book artist is Robert (Daniel Zolghadri); not only is he a prolific drawer, but he also has a mentor at school in Mr Katano (Stephen Adly Guirgis) giving him advice. On top of that, he also works part time at his local comic book store. And yet he still thinks he could do more.

So he decides to make some huge life changes, which include dropping out of school, and leaving home. He takes on a job working for a legal consultant to bring in some cash, which sees him cross paths with a client called Wallace (Matthew Maher), who it turns out, used to work for Image Comics.

Robert becomes quietly obsessed with Wallace, despite the fact he has little in the way of people skills. Although Robert believes it’s worth the hassle to become a better artist, it comes at quite the price. 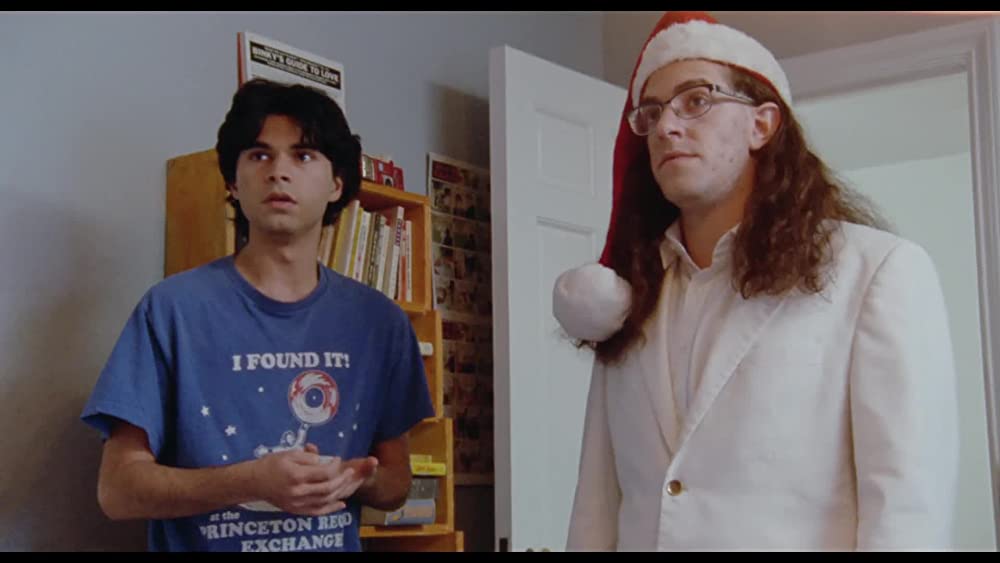 You never told me this party had a nazi theme...

Actor Owen Kline makes his directorial debut with this darkly comic tale. It’s unmistakably indie with a lo-fi sensibility. It has a whiff of Napoleon Dynamite about it, as if corrupted by the likes of Kevin Smith.

It is a film that is rich with characters, many of them quite grotesque, in a world that becomes increasingly bleak. It also sees the main protagonist spiral into an ugly version of himself by the film’s end, making it a struggle to relate to him and his woes.

These rich characters seemingly come at a price however, and taking a hit is the script. Kline has got the look and grubby feel of the film down, possibly with some help from his producers the Sadie Bros who know a thing or two about creating atmosphere. And yet you can’t help but feel that the script is the weak link; it’s perfectly perfunctory, but nothing more than that. It desperately needs some memorable one-liners, but they never come.

It’s an intriguing debut nonetheless, that shows promise, but could have been so much more with some real funny on those pages.