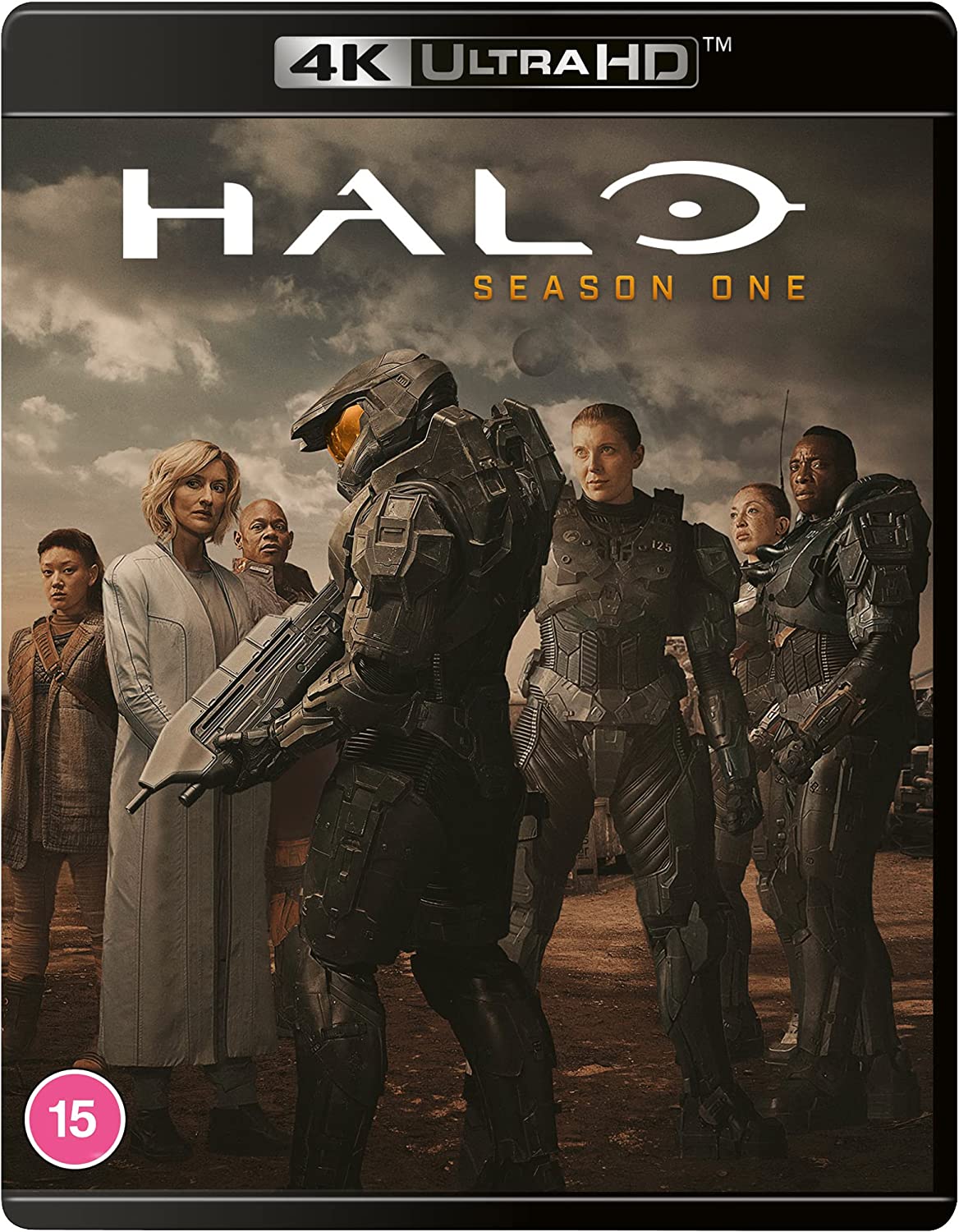 We've copies of the sci-fi-tastic Halo: Season One on 4K Ultra HD™ up for grabs.

2. The prize is a copy of Halo on 4K UHD. We have three copies in total to give away.

About Halo: Season One 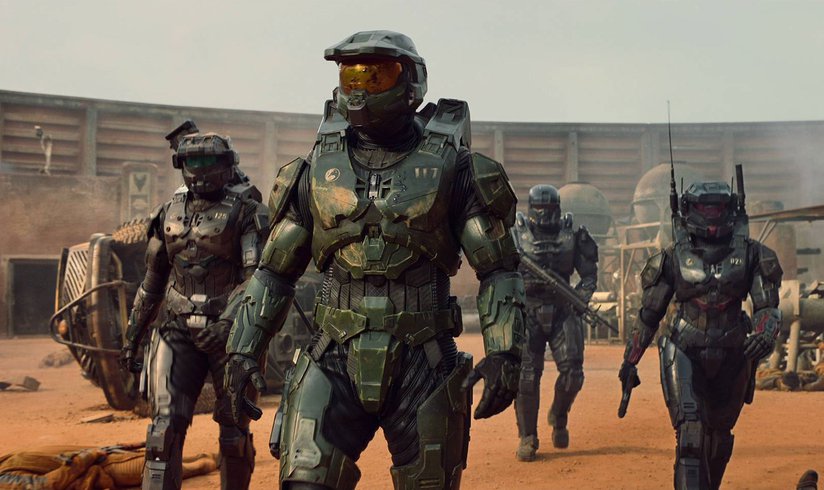 HALO: SEASON ONE takes place in the universe that first came to be in 2001 through the launch of Xbox’s first “Halo” videogame. After years of human civil war and growing political unrest, mankind’s very future is threatened when our outermost colonies intrude upon the sacred worlds of an alien threat known as the Covenant. As this fanatical powerful alliance destroys world after human world, only one soldier slows their advance – a cybernetically enhanced “Spartan” supersoldier, the Master Chief (Pablo Schreiber, “American Gods” and “Orange is the New Black”). As the mystery of the Covenant's true ambitions are revealed, the Master Chief must find a way to save humanity from the alien threat while also coming to terms with the secrets of his own enigmatic past.