There has always been a macabre fascination with serial killers, especially by filmmakers, who have been compelled to retell their stories on the big screen in all their gory details.

It’s a fascination that also continues to attract audiences too, especially now when you consider the popularity of true crime podcasts.

This film, although following the crimes of a serial killer, comes at it from a very different direction, being that it is set in the Middle East. 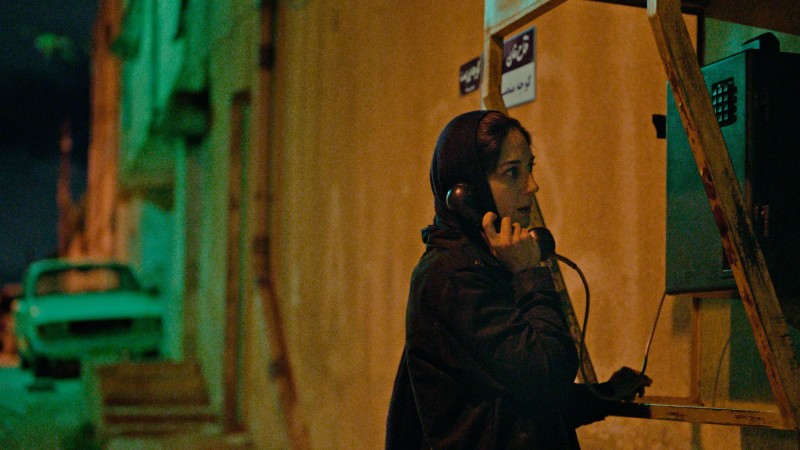 So is this the number for if you've seen a sighting of Alec Baldwin?

After a number of murders have been committed in Mashhad, the second most populated city in Iran, investigative reporter Rahimi (Zar Amir-Embrahimi) decides to write about the case.

The killer, who has been given the nickname of the “Spider Killer”, has a certain MO, of only killing female sex workers.

Rahimi, who faces prejudice for being female on an almost daily basis, is determined to track down the killer, especially as the police don’t appear to be in any hurry to do so.

Meanwhile, ex-military vet and family man Saeed (Mehdi Bajestani) finds excuses to slip out of a night time on his motorbike, driving around the streets of Mashhad, in search of ladies of the night... 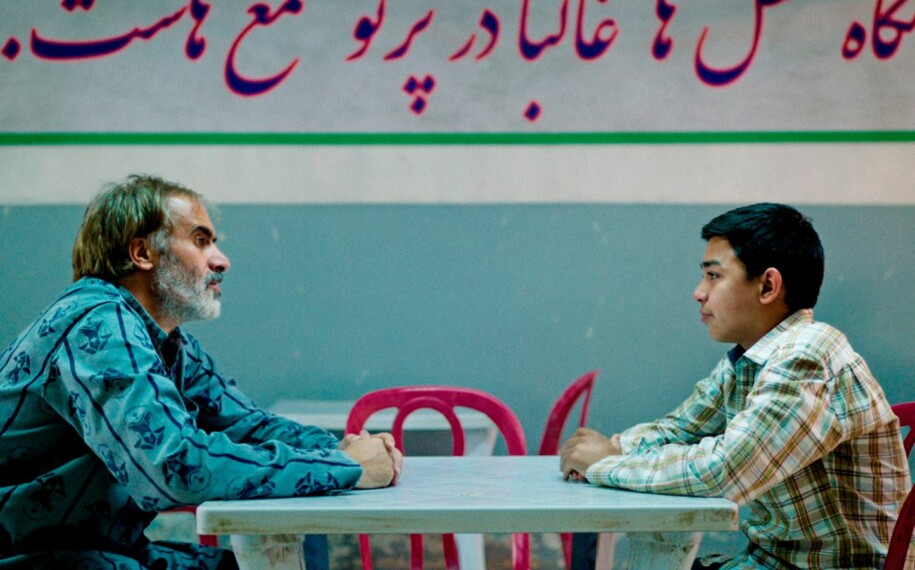 I'm sorry you feel that way father, but I've made my mind up, I am a vegetarian.

Iranian director Ali Abbasi is on a bit of a roll at the moment, as he’s helmed two episodes of the promising new HBO series The Last of Us.

His follow-up to his 2018 film Border, couldn’t be more different however, based as it is on true events that took place in Mashhad between 2000 and 2001. And although his journalist character is entirely fictional, the serial killer and the many crimes he committed, are not.

As the film focuses on the exploits of a serial killer, there’s already intrigue there, but it’s heightened greatly by its unusual setting; although the genre may be two a penny, the fact it’s set in the Middle East is a curious rarity.

And although Abbasi does a splendid job in making his film chilling, it also doubles, almost covertly, as an essay on the treatment of woman as a whole in that part of the world.

Iran is a Muslim country where woman have to adhere to the strictest of laws. Abbasi reflects these laws with the use of his female protagonist character, who comes under a fair amount of scrutiny herself throughout her investigation, as she digs deeper into the atrocities that took place. But as sex workers don’t exactly have any rights, the fact that someone is hunting them down and killing them doesn’t exactly muster much in the way of sympathy with locals.

It’s horrifying how many murders Saeed got away with in such a short space of time, without ever coming under suspicion; you would think his wife would have cottoned on, especially with the amount of hand crafted rugs they must have been getting through.

It is a film with little sheen, stripped down with little in the way of Hollywood traits for the genre, giving it an almost documentary feel at times. It’s bare boned in comparison, making it more powerful for it.

Abbasi gets two contrary performances from his two leads, with reporter Rahimi prepared to do what it takes to get to the bottom of the story, and Saeed presented as an honourable family man simply doing what he believes to be God’s work.

Although it’s a theme that audiences are familiar with, it’s never been seen like this before, set within a Muslim community.

It’s a bold and brave bit of filmmaking, told with great insight and assuredness by Abbasi, who’s certainly proving to have a promising career with legs.