You’d be forgiven for not being able to summon up the usual kind of excitement for the festive period this year. There have been two major factors that could dampen your yuletide cheer: a global pandemic, and the fact that they start showing Christmas films in July, both of which we could truly do without.

And although there is no shortage of Christmas flicks, the majority of which are most definitely worth avoiding, this latest one has all the seasonal ingredients to become a classic, as it recalls the origin of a certain St. Nick. 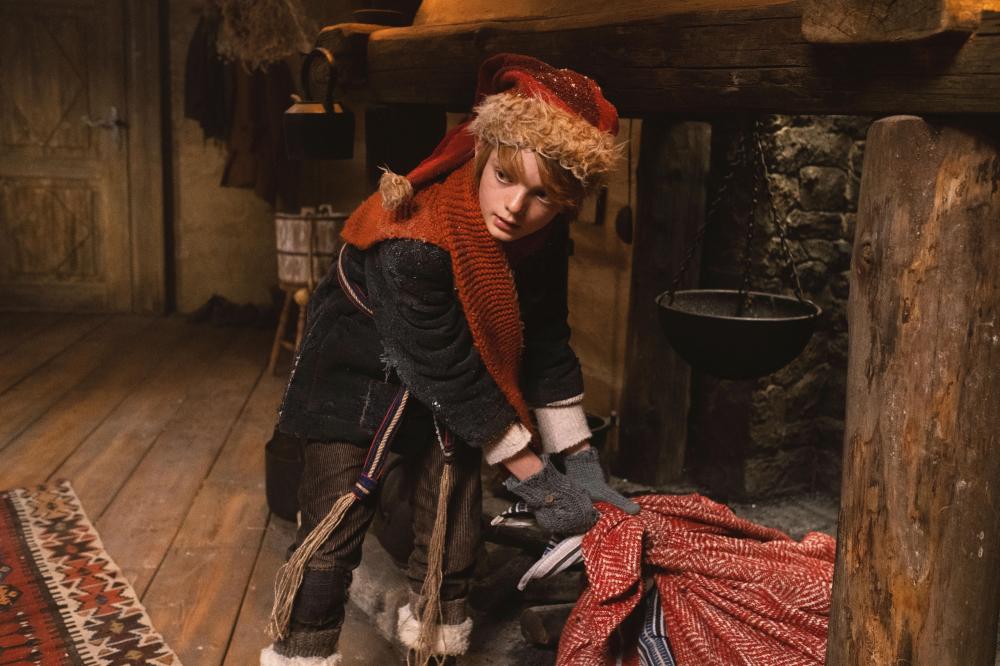 Standing in last minute to do some babysitting, on Christmas Eve no less, is Aunt Ruth (Maggie Smith). She decides to tell the three young children a story, that of a young boy by the name of Nikolas (Henry Lawfull), who goes on quite an adventure.

He sets out in search of his father Joel (Michiel Huisman), who, inspired by the words of the king (Jim Broadbent), is on a quest to bring back some much needed hope to the kingdom. Young Nikolas sets out, with his pet mouse Miika (Stephen Merchant) for company, into the chilly climes of the North, on a voyage of true discovery, which sees him encounter some festive fabled characters along the way. 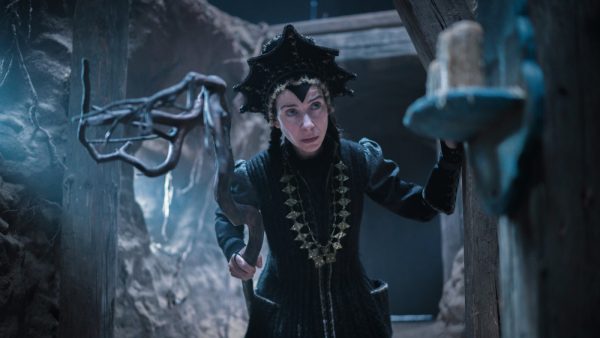 With a bit a luck I can get some panto work out of this next year.

With so many Christmas films out there, it’s difficult to bring anything new to the festive table. And yet although technically nothing more than an origin tale, director Gil Kenan’s film is brimming with originality.

Firstly it’s terribly English, which is reflected in the cast that includes acting royalty Smith and Broadbent, as well as Toby Jones and Sally Hawkins, as well as token yank Kristen Wiig. The script is also very English, with some of the dialogue at times having a welcome Monty Python edge to it, making it highly entertaining, with a light sprinkling of Dickens.

Kenan also does well in creating an imaginative setting, particularly when it comes to the Elf kingdom, which is beautifully crafted.

It also manages to be a Christmas film without constantly beating you over the head with a heavy box of crackers, giving it more of a seasonal wintry feel as opposed to a full on Christmas assault. Even the fact that it is essentially the origin tale of Father Christmas, it’s far more subtle, and deeper than that, as the film explores themes such as loss.

If you are currently in a humbug state of mind regarding the upcoming festivities, and let’s face it no one would blame you, there’s a slight chance that this film just might bring some welcome joy into your life, by being imaginative, creative and quite touching in places, making it a cracking family Christmas film, particularly for this year.