Never the bride. A fairly accurate description of Irish actor Andrew Scott’s career to date. Although to be fair, he did recently play the priest in the BBC Three comedy Fleabag, who got to conduct the marriage between two characters in the show, so he’s clearly getting close.

Although he’s proven to be a superb supporting actor over the years, particularly in fleshing out the most deliciously devious Moriarty in the BBC series Sherlock, he rarely gets the opportunity to take centre stage, on the big screen at least. He does so here however, and gets to shine ever so brightly in A Dark Place. 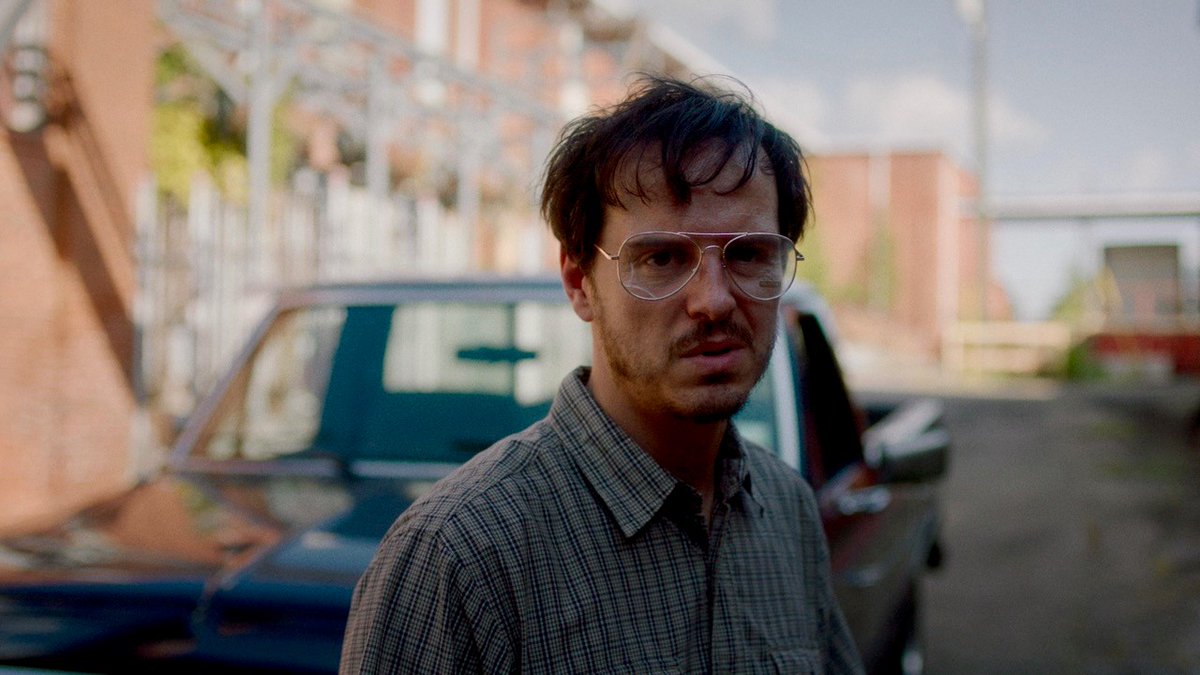 So I did go to Specsavers, and this is what happened.

In a sleepy, small town in Pennsylvania lives Donny (Scott). Although he may fall somewhere in the autistic spectrum, he still has a number of responsibilities. He has a mother, whom he lives with, who has health issues, and he has 11-year-old daughter Wendy (Christa Beth Campbell) who lives with her mom.

He also has a job, working as a refuse collector, which he does alongside his colleague Donna (Bronagh Waugh).

When he hears of a young six-year-old boy’s body being discovered in the river, Donny takes the news pretty hard. The boy, Tyler, would often wave to Donny during pick-ups on their truck.

Everyone else, including his parents, appear to be satisfied with the conclusion that he drowned in the river, despite there not being an autopsy. But not so Donny. He may not have a beautiful mind, but he does have a curious one.

There’s something about the case that gets right under his skin, and when he begins to get resistance from a number of directions, he knows he’s on the right track to discovering what really happened to Tyler. 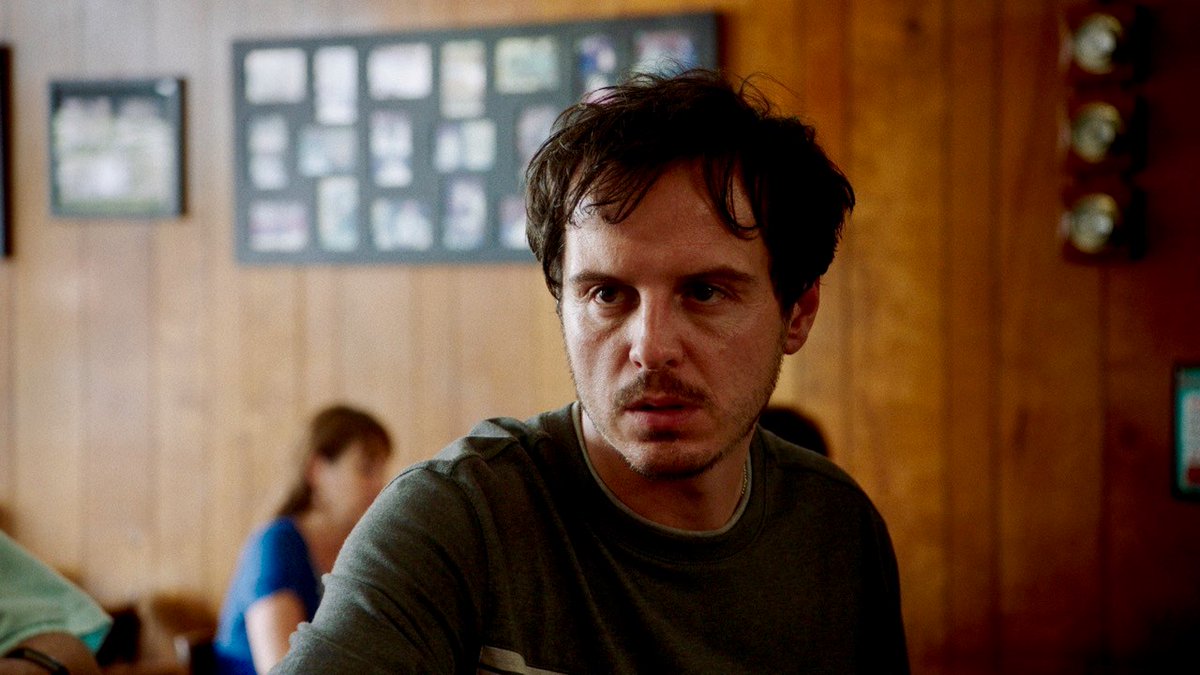 As you can imagine, a film based on an autistic bin man turning detective is a pretty hard sell. Luckily for British director Simon Fellows, he managed to nab Scott to be his leading man. As outrageous as the concept may be, Scott once again does what he does best, in stripping down a character to the bones, and then rebuilding with subtle layers.

Donny could easily have been presented as some kind of savant parody – a Rain Man who picks up the trash if you will – but Scott anchors his character in raw, relatable emotions. He has a big heart, mostly filled with love for his daughter, and he is dismayed that no-one seems to really care what happened to this young boy.

It’s the kind of part that you know full well that an actor of Scott’s high calibre would relish to play. And he doesn’t disappoint.

Nor does Fellows, who presents this journey with pleasing cinematography throughout, at a pace that never falls below intriguing.

There are some story points, particularly towards the end, that feel somewhat jarring, but they don’t take away from the always watchable Scott and his own unique take on Sherlocking.