These days, in the world of music, there's big, and then there's Adele. This North Londoner songstress has come a long way in a comparatively short space of time. This release is only her third, and yet she's already a global household name.

But with all this success must surely come an equal measure of pressure. Not that she feels any of it now; the day of its release already easily surpassed that of its predecessor. And there just aren't enough buckets in the world to convey how well it's sold. And continues to sell. One bit of good news for it sitting pretty in the UK album number one slot for so long is that it managed to keep Coldplay's dull new album from reaching the top, so every cloud and all that.

So yes, 25 has sold quite well, but is it actually any good?

When Adele utters the word ‘Hello’ it’s difficult not to add ‘is it me you’re looking for?’, but this isn’t a cover of that particular Lionel Ritchie ballad. This isn’t just the opening track, but also the re-introduction of Adele herself, as it was the first song to be released off of 25. Although it sounds a little premature to say that it’s classic Adele – after all, this is only her third album remember – and yet it’s a song that can clearly be identified with this young artist. It has a quiet, gentle intro before Adele can fill her lungs and let it truly rip. It’s a retrospective tale about a relationship that didn’t work out, and reaching out to see if that person is OK now. Nice to have it in song form instead of a text. Let’s face it, it’s the perfect song to return with and say, in no uncertain terms, hey, I’m back!

‘Send my Love (to your New Lover)’ is an appropriate follow-up, almost continuing the story told in ‘Hello’. Adele is less apologetic here, and considerably more upbeat, which is reflected in the tempo, which has a pleasant bounce to it.

A strong drum presence acts as the intro to ‘I Miss You’. Adele pines ‘I miss you when the lights go out’; you would think that could be resolved by just leaving the light on (she can definitely afford to keep them on now, surely?), but that would appear to be not quite enough to make the singer perk up a little. It’s a sombre song, with Adele wearing her heart on her vocal chords yet again with a soulful edge. 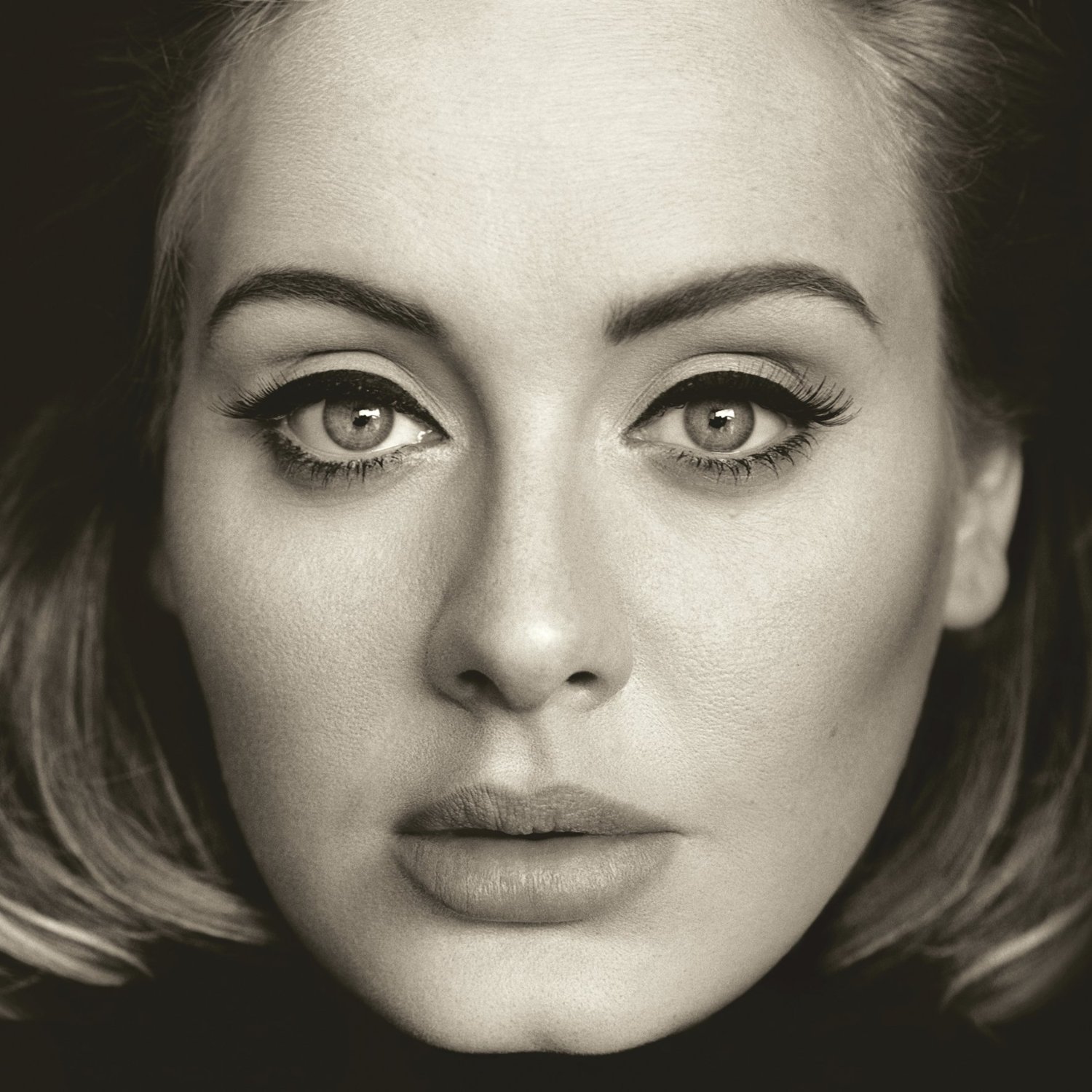 ‘Love in the Dark’ contains not one but two themes within this album – a failed relationship and the inability to put the light on. Love only works with the light on in Adele’s illuminated life, and it’s quite painful with the lights off; we know this as the sea of strings that swirl around her heart-broken vocals clearly indicate this.

It’s unclear whether Adele is a fan of the seventies TV show M.A.S.H (it’s unlikely for sure), but it does sound like 'Million Years Ago' is set to its theme tune. Maybe this song is actually about the Korean war in some way and not about boy troubles? It’s a stretch but who’s to say it isn’t? Well, Adele probably.

It’s tricky to ascertain whether it’s ‘All I Ask’ that induces a feeling of the will to live fading fast, or the album as a whole, up to this point. It’s a ballad where Adele offers the question "what if i don’t love again?". With what’s been heard before, it’s unlikely to be a problem, although if it means not hearing yet another album about love lost, it’s not difficult to be in favour of such a notion. 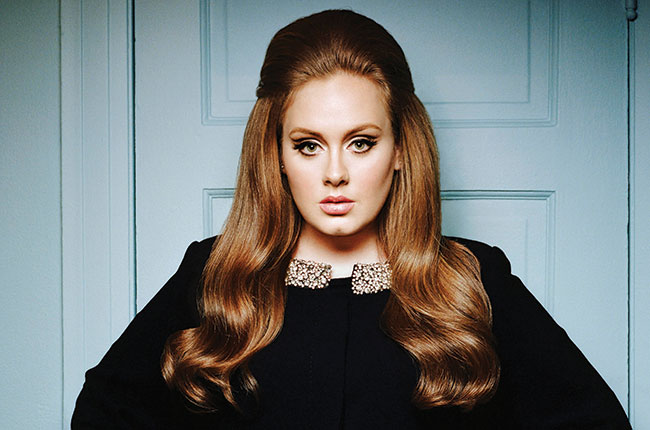 I've only bleedin' got my dress caught in the door and can't bloody move can I!

For this album’s swansong, Adele lets her considerable vocal talent soar once again. It’s a rare up tempo number that hits all the right notes. It’s an appropriate ttfn track to act as the bookend to ‘Hello’.

Putting Adele’s addiction to writing songs about relationships to one side, it’s difficult not to appreciate her impressive contribution to music-kind in this current barren soundscape. She is in possession of a considerable talent that just so happens to be commercial cocaine to a certain demographic. They adore Adele, and it’s easy to see why.

And yet as far as progression is concerned, this album isn't a million miles away from her last. Not that her fans care. For her next album, which she has already stated, won't have her age in the title, she will hopefully push herself a little harder.

The talent is obviously there, but her songs would definitely benefit from broader experiences in life, beyond just rubbish relationships.

25 may be hugely competent, but it doesn't stop it feeling like it's just going through the (e)motions, and just there to make up all kinds of, admittedly large, numbers.