A Glitch in the Matrix

You do not exist. Your family does not exist. Your world does not exist. You are merely code, ones and zeroes, that functions within a computer program. On the upside, that pus-filled, seeping spot on your left butt cheek also doesn’t exist. Although this sounds farfetched, it is a theory that is growing in popularity, and ever more so with the impressive leaps and bounds technology continues to make.

This documentary gives credence to the simulation theory, by examining its history, as well as those in public life who support it, plus those who believe that we are just supporting code in the virtual game of life. 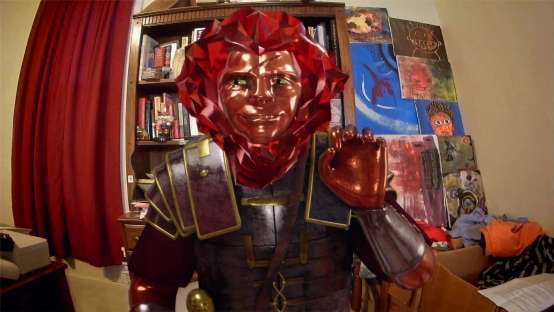 My name is Steve, I'm an Aquarian, with my birth planet crossing the third moon of Endor.

Although it seems a relatively new concept, the notion for living in a simulation has existed for some time. Famed sci-fi writer Philip K. Dick, who was responsible for the stories behind Blade Runner, Total Recall and Minority Report, is featured in the doc, expounding his beliefs on the possibility that we all live in a computer simulation, way back in 1977.

Other contributors are less convincing, mostly down to their appearance on screen; it’s difficult to take on board someone’s ideals when they are presented in a cyber avatar form throughout. It’s never made clear if this is just an aesthetic for the documentary, or as a way of protecting them from further ridicule.

There are weightier figures however, who are more than happy to show their faces, who manage to bring credibility to what is an incredible topic. And then you have Elon Musk. 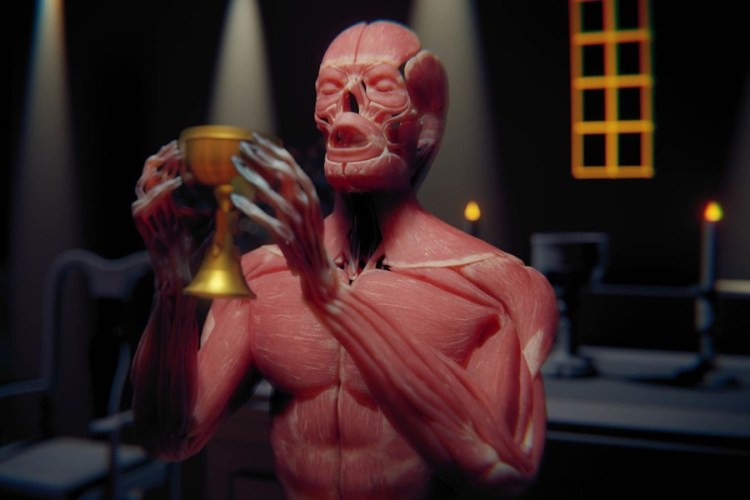 Some simply weren't fussed by the side effects of the new recipe for Coca Cola, it tasted that good.

Director Rodney Ascher also peppers his film with a myriad of film clips, especially that of the titular Matrix franchise, which helps bring the techy subject matter to life, as it were.

It does get a little dark however, when it covers the story of a young man, inspired by both the theory and mostly the Matrix films, believes it all to be true, and goes on a killing spree. Although fascinating, and equally disturbing, the gear change in tone is quite severe, with the section feeling more like the subject of a true crime feature than anything else.

It’s a fascinating insight into a modern phenomena, that may well have you reformatting your own beliefs, as you start to consider that if this is all just a high tech game, what’s your part in it all exactly, and more importantly, will you get the chance to win this time?