Kiwi writer and director Andrew Niccol likes his sci-fi and tech themes; he made his directorial debut with 1997’s Gattica, and then went on to direct 2002’s S1m0ne, 2011’s In Time and 2013’s The Host. He also got nominated for an Oscar for writing The Truman Show in 1998, so he does occasionally get it right.

For this film, he once again wears his tech influences on his sleeve - no doubt literally – set as it is in a future where tech is king. 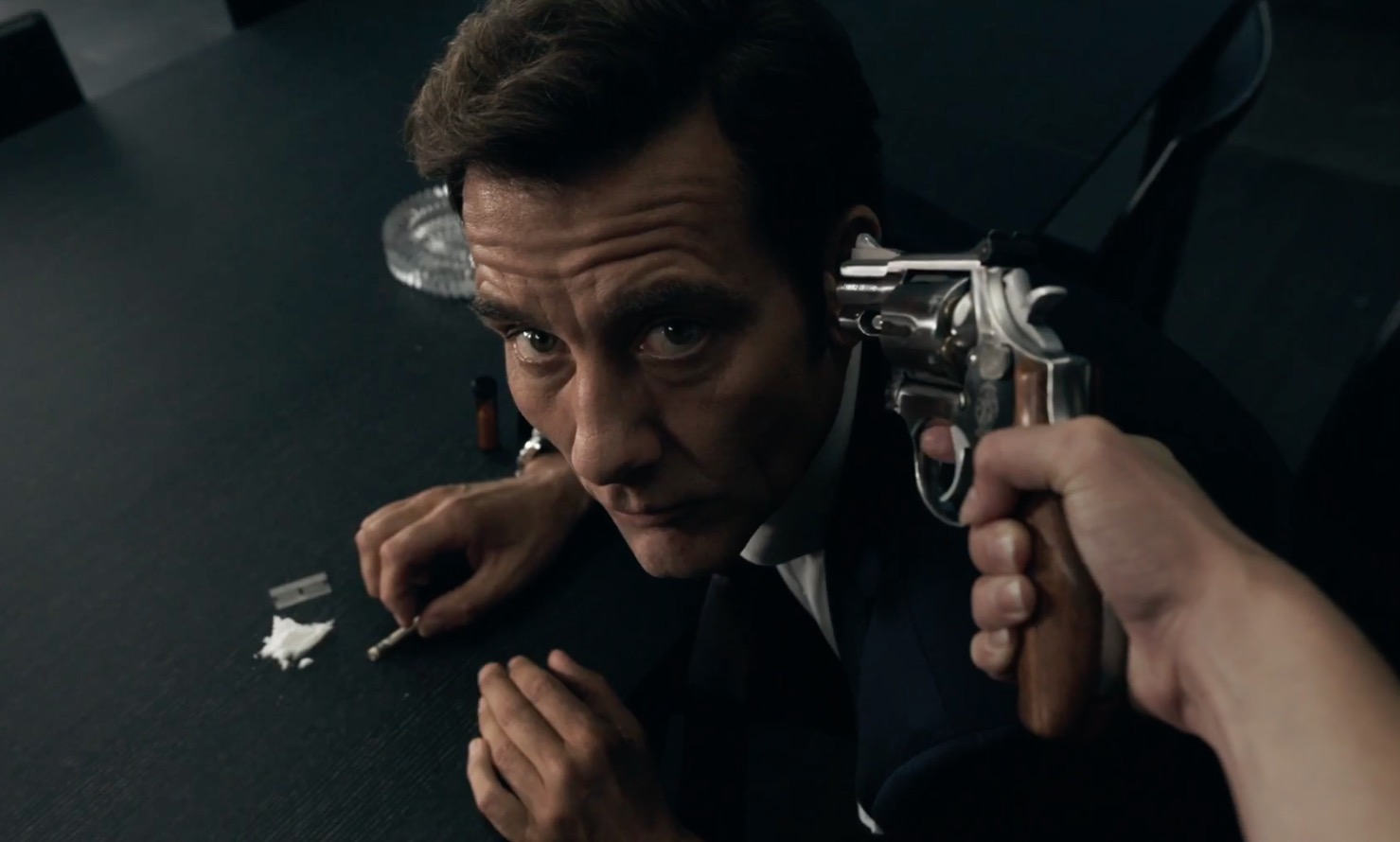 It turned out that the rumours for tougher punishments for using cocaine were true.

It’s some time in the future and technology is everywhere, especially in us. Everyone has tech allowing them to view data instantly on everyone they see, a bit like a dating app but without all the fleshy bits. What’s more, everything they see gets stored, so can get played back later.

For Detective Sal Frieland (Clive Owen) and his colleagues, solving crimes is now a breeze; whatever crime is committed, they can access the view of all those involved and literally see the culprit in action. Although effective, it does sound like it takes all the fun out of the job.

But when they come across someone murdered, and mysteriously can’t access the footage to discover who did it, it looks like they may have some actual police work on their hands. They decide that the killer must also be a talented hacker, so Frieland decides to go undercover in an attempt to lure the killer out. 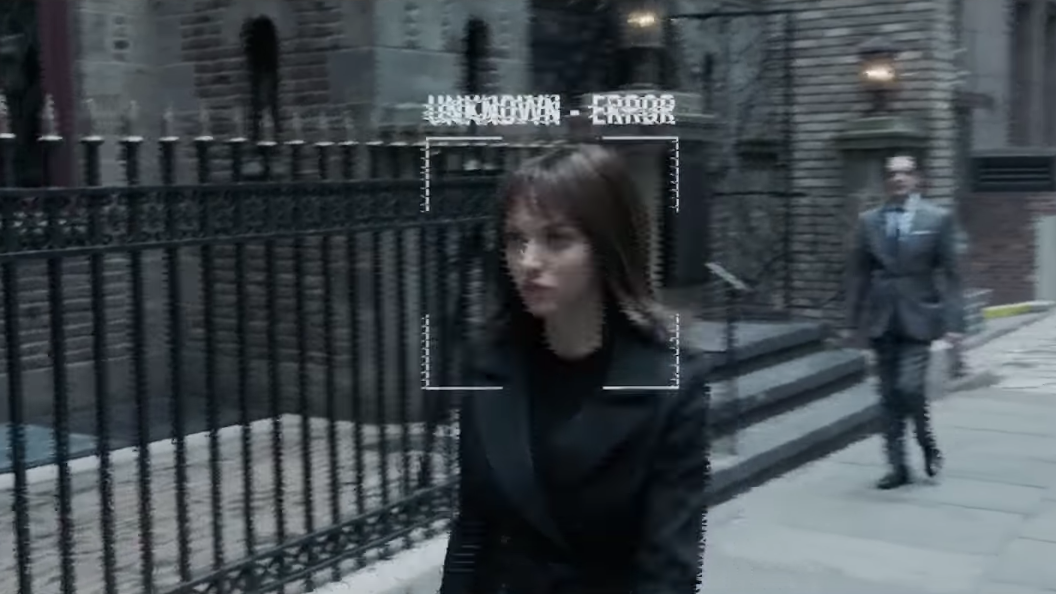 Yes Amanda Seyfried has appeared in some stinkers, but this labelling was a tad harsh.

From the off it’s evident that Niccol was keen to give this techno noir a distinctive look and feel. It’s set in a mostly monochromatic city, devoid of any colour, full of straight lines and concrete. When the audience sees the world in general, Niccol displays it in cinematic widescreen. However, this changes to full screen whenever we see things from the main protagonist’s point of view, with the added data about the people around him (age, occupation, etc) flashing up above them, like a built-in Heads Up Display (HUD) unit. It’s an interesting visual device, like a cross between 1960’s Peeping Tom mixed with the video game series Watch Dogs, but as it’s used so frequently, ends up feeling a tad too gimmicky.

It’s all so style over content however, as there’s more life in an Amazon Echo than there is in any of the cast. Owen, who somehow inexplicably still manages to look exactly the same as he did twenty years ago, gives a standard downtrodden detective vibe without any extra thrills, whilst Amanda Seyfried pouts intently throughout without any emotion whatsoever.

Not only is the dialogue as flat as an iPad, it has the pace and energy of a one legged R2-D2, stuck as it is in first gear from beginning to end, with no doubt audiences wishing to get out and just push, to get it finally over the finishing line.

An intriguing premise then, that although highly polished to look at, is lacking in every other area. Ultimately, as the title intimates, there really is nothing to see here.