Space, the final frontier. To boldly go where no man has gone before. Words used, of course, at the beginning of each episode of the original Star Trek series, that originally aired in 1966, predating the first manned space flight to the moon by three years.

It’s a statement that captures the mood of the era perfectly. Spurred on by the advances by the Russian space agency, The USA and NASA were mighty keen to trump them on the space stage, with their target of going to the moon.

This documentary focuses on the life of Commander Armstrong, and what it was about him that made him exude the right stuff for space exploration. 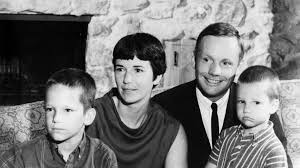 For the most part, this documentary is mostly made up of fascinating archive footage – both personal and public – featuring photos of Armstrong the young pilot who flew in the Korean war, to footage of a young man in the NASA astronaut training programme.

It includes interviews from those that knew him, including his wife and children, to those who, by their own admission, were fortunate to work alongside him. There are, however, two glaring omissions from the documentary. The first is that of Buzz Aldrin, who sadly doesn’t participate.

The second, and more understandable, is Armstrong himself, who died in 2012. His words do feature heavily throughout however, aptly voiced by the man who helmed a famous space ship of his own (side note: it did the Kessel Run in twelve parsecs, in case you need reminding), Harrison Ford.

It’s clear that Armstrong was supremely focused on any job given to him, often to the detriment of family life. Particularly during his NASA training, where he and his fellow astronauts-to-be were no more than human guinea pigs, were put through a strenuous training regime. But despite the man hours spent, it appears that Armstrong wasn’t one for complaining. 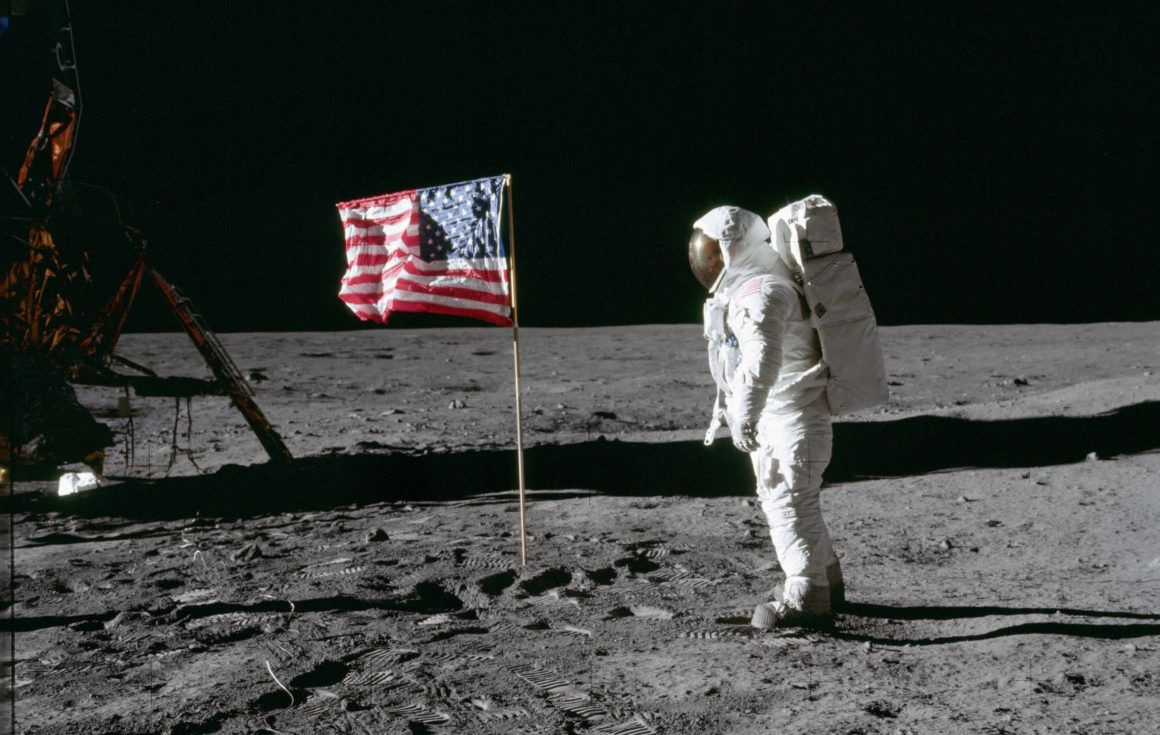 I hope the director will shout 'cut' soon, I need a bacon roll from catering.

With so much written and filmed about the Apollo 11 mission, particularly in this year of its 50th anniversary, it can feel like you’ve seen it all and that there’s nothing more to learn. Director David Fairhead’s film however offers a remarkable account of a real life hero; his use of archive footage plants you firmly back in time, to an era that almost had no right to have the technical know-how to send men to the moon, men that gave everything asked of them in making history.

As insights go, it doesn’t particularly offer up anything new in terms of what is already known, but what it does offer about the first man to step onto the surface of the moon, is very well told indeed.