Sequel to the Prequel

A couple of years ago you couldn't open a paper without seeing Pete Doherty's mug plastered on it. It happened so much, that it's fair to say that all the bad publicity took the shine off the fact that the now Babyshambles front man is a talented musician. It's also fair to say that much of it was his own undoing, with his ongoing addiction to drugs. 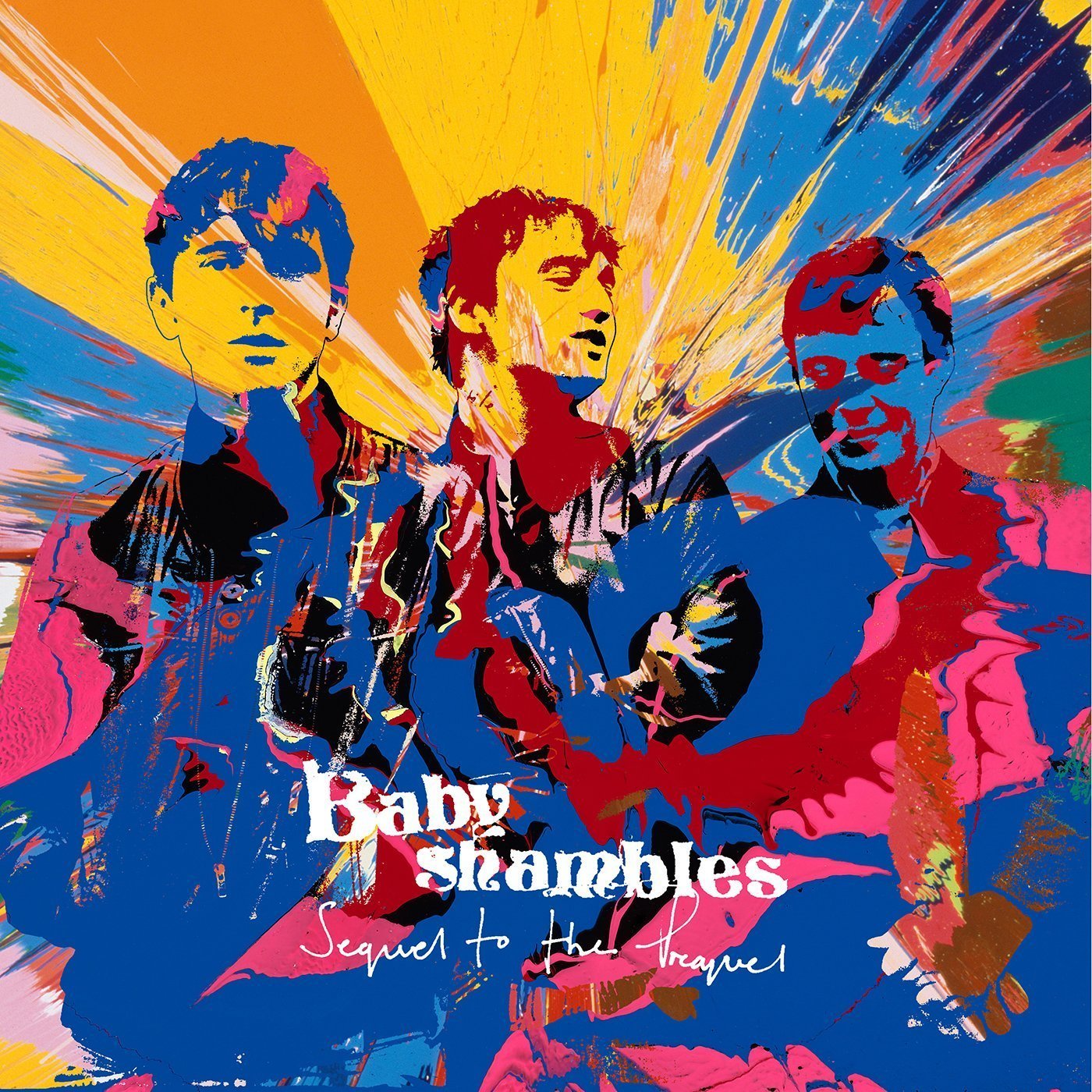 The release of their third album however has gone without any drama whatsoever; at the same time, it doesn't appear to have much of an advertising budget, so its appearance may have passed you by completely. If you're a fan of Doherty's in any of his carnations  either here, in The Libertines, or as a solo artist  this album consists of some of his best work in a long while.

First to come flying out of the traps is 'Fireman'. A frantic track tinged with punk overtones that find Doherty filling up his lungs and spitting out lyrics left, right and centre. It's so hyper it should be sponsored by Red Bull.

The music vibe reverts to something more soothing with the 'Nothing Comes to Nothing', which sounds like a tribute to The Lemonheads. Its jingly jangly guitars are bedded under Doherty's trademarked soft, casual vocals.

There's something semi-epic about 'Farmer's Daughter', so it makes sense that it should be one of the longest tracks on the album at just over five minutes. It trundles along at the start, before a soaring chorus takes off. It also highlights Doherty's poetic side, as he sings about sunlight hitting the snow.

Doherty then sings about something he's got a bit of experience in with the track 'Fall from Grace'. It's a song that continues the on-going country theme that appears to be prevalent throughout. It only goes to prove that Doherty can do something other than urban. Don't be surprised if you find a toe or two a-tapping.

The guitars are turned up a little louder for 'Maybelline' making this a slightly edgier affair. In the overall scheme of things it still wouldn't say boo to a ghost, but it's nice to change things up a bit now and again.

The title track 'Sequel to the prequel' is a bouncy affair that would fit in well being played in a saloon in the old west. It's a curious beast in the middle of the album, as it would probably work better at the end.

The Babyshambles gang scoot over to another genre with the ska-influenced 'Dr No'. With Doherty's voice acting as the common singing denominator, it's a style that doesn't sound out of place with the rest of the album.

A trip to the zoo appears to be the order of the day with 'Penguins'. It starts off on an even treading, before it gets the rock 'n roll treatment. As it's a little too up and down, it lacks any real cohesiveness. It probably would have worked on a solo project, but doesn't quite work here.

'Picture me in a Hospital' is back on far more reassuring ground. Its country flavour is a nice juxtaposition to the lyrics pertaining to a hospital visit, of which Doherty has probably had his share.

It's doubtful that Doherty was ever a fan of Scotland's finest Big Country, but it sounds it with 'Seven Sounds', with its hint of a grassy green landscape brought to the fore by some twangy guitaring.

The only dark cloud on the horizon is kept 'til last with 'Minefield'. It's a broody little number with grinding guitars that fade in and out. It's a little harsher than previous tracks, but isn't a bad way to bow out of an album.

With the line-up of the band changing as often as it has, it's just as well that the one constant is Doherty himself. This third Babyshambles album however is a grand showcase for his obvious talents. Ultimately, despite all the little forays into other genres, Doherty holds it all together, which, considering his history, is no mean feat.

Sequel to the Prequel is a damn fine collection of the most charming melodious tunes, showing Doherty in a more mature and humbling light. And whether is happens or not, it's the perfect stop gap until The Libertines reunion we're all hoping for happens.