You have to feel sorry for the majority of child stars. Getting picked out of obscurity at such a young age, only to be thrown into the blinding limelight of fame. For some it can work out pretty well, as Daniel Radcliffe appears to have come out of the other side of Hogwarts in good shape.

For some, early fame can be less fortuitous. Young British actor Alex Pettyfer got a huge break when he was picked out of hundreds of hopefuls, at the age of 16, to star in the 2006 film Stormbreaker as Alex Rider. Based on a popular book franchise, it was hoped a film series could happen too. It didn’t.

Although the work far from dried up completely, he didn’t become the marquee name. Not to be too discouraged, the young man turned to modelling, which certainly worked out for him. So much so that in 2009 he was voted the 21st sexiest man on the planet in Glamour magazine. There are far worse accolades to achieve.

Now, at the ripe old age of 30, he is making his directorial debut in a dark drama, adapted from the novel of the same name by Tawni O’Dell, which he also stars in. 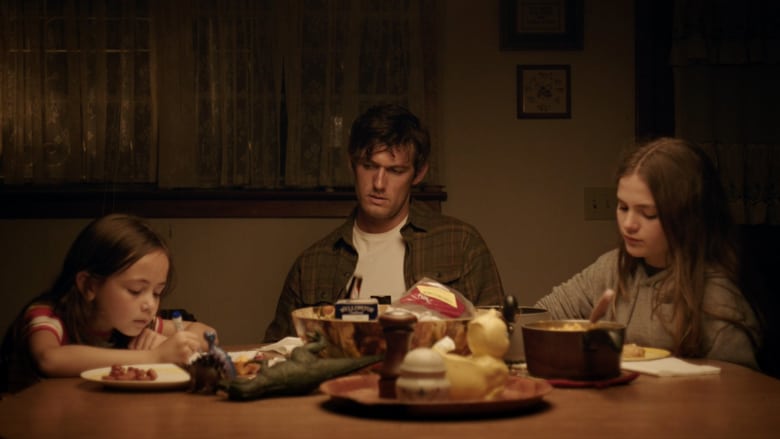 OK, I'll admit it, my organic cheese souffle wasn't the taste sensation I hoped for.

Growing up with fighting parents can be hard for their children, but imagine how much harder life gets when one of them shoots the other dead. With his mum (Juliette Lewis) now behind bars for murdering their father, Harley (Alex Pettyfer) finds himself appointed head of the family, with the responsibility of looking after his three younger sisters.

This means Harley has to take two jobs just to keep on top of the bills, meaning no life for him, as when he’s not working, he’s cooking and looking after his siblings.

Working in a grocery store, he gets slightly more acquainted with a regular customer, Callie (Jennifer Morrison), who is the mum of one of the friends of his youngest sister Jody (Hala Finley). There’s definitely a spark there, despite her being married, that makes Harley feel unusually alive.

But as this relationship develops, his family life becomes increasingly strained, particularly with his sister Amber (Nicola Peltz), as all kinds of unsavoury skeletons begin to emerge from the family cupboards, revealing the most startling and horrific truths. 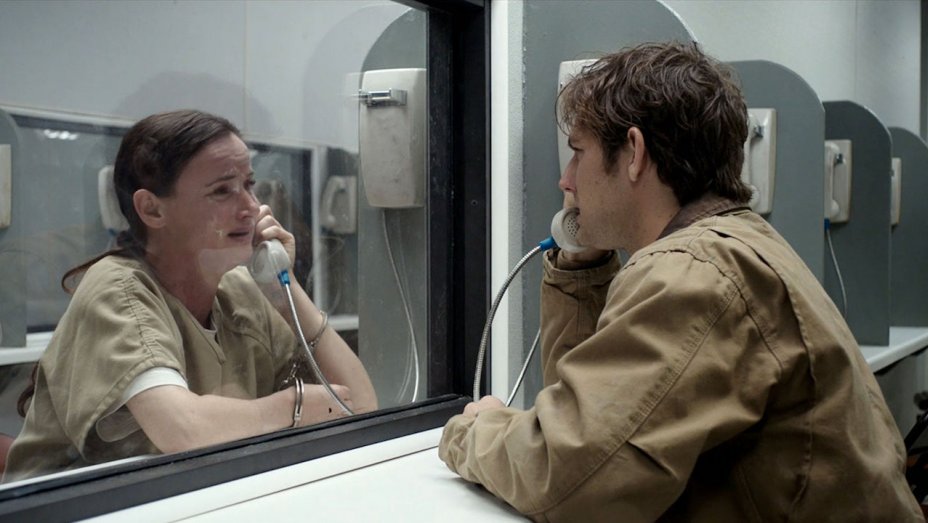 How many times do I have to apologise? I didn't delete your series link for Homes Under the Hammer on purpose!

It’s surprising how positively dark Pettyfer has gone with his first directing gig. This is a film that offers very little in the way of narrative light from the outset, with the shutter getting smaller, and far, far darker, as it progresses.

However the unsettling journey is a compelling one, as it slowly reveals itself to be a world of pain for all concerned. Pettyfer does extremely well on directing duties, as he baits the audience little by little as to what this family have gone through. He also does well in getting some incredibly impressive performances from his young cast; Peltz, Finley, and Chiara Aurelia who plays middle sister Misty, all dig deep in delivering the darkest material with eerie authenticity.

Pettyfer the actor is also engaging, as he plays Harley with the kind of angst you would expect from a Steinbeck character; he’s brooding, wearing the kind of look on his face that signals he’s only seconds away from losing the plot completely.

There are also occasions where there are brief glimpses of humour, albeit noir in tone, and although it’s unclear whether they are intentional or not, they are wholly welcome.

Somehow Pettyfer, as both actor and director, has created a film those is simultaneously difficult and riveting to watch. It also highlights difficult social issues, mainly that of abuse within the home, peeling back the layers of a family as it does, revealing nothing but vulnerability and pain.

There’s no denying the bleakness of it all, but in this darkness there exists some outstanding performances and a gripping story that will haunt you far more than any horror film ever will.