Since the very inception of cinema there’s been the getaway vehicle. Over the years this has taken various forms, including horses, cars, boats and spaceships, to name but a few. They’re usually used to aid a swift exit from impending peril; well you would, wouldn’t you.

The premise of escaping from a tyrannical regime by means of air balloon then, possibly pushes the boundaries of plausibility by an aeronautical mile or two. Or it would, if it didn’t happen to be spectacularly true. 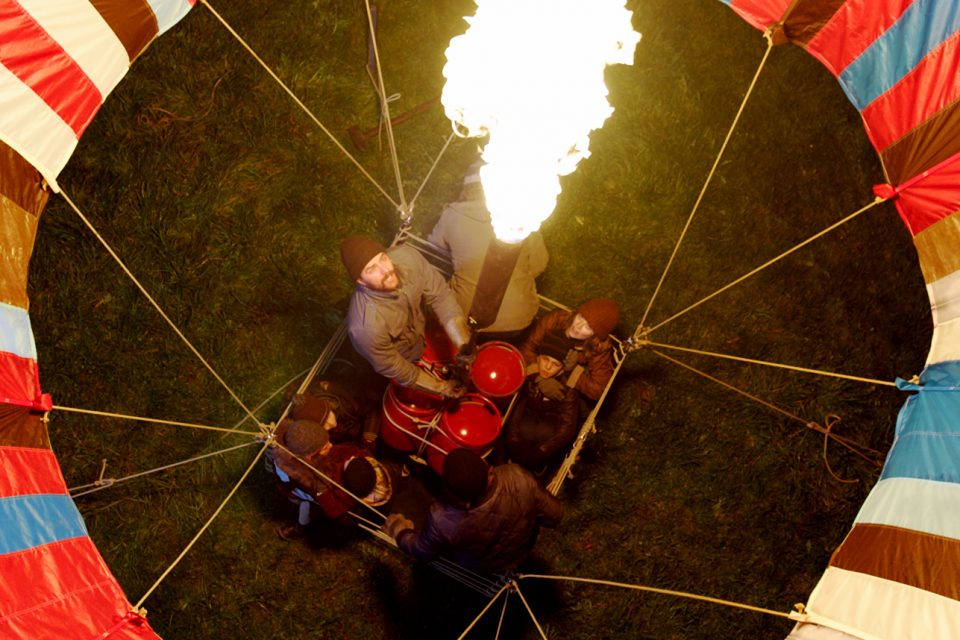 The latest lamp from IKEA was unusually difficult to keep turned on.

It’s the late seventies, in a quaint little East German town, where the Strelzyk family live. Despite living in a communist state, they appear to be accepting the current state of affairs. But that’s just the facade they want you to believe.

The reality is, they yearn for more freedom and are desperate to escape the oppressive way they live.

So they cook up an unbelievable plan: to escape East Germany into the skies, not only by air balloon, but by one of their own making. They nearly pull it off, but with only metres to go to the boarder, their balloon falls to earth.

Amazingly they don’t get caught in the process, and manage to return home to continue the charade of the happy family. Little do they realise however, that the secret police are aware of the escape, and are far from happy about it; if they had managed to get away, it would have made a laughing stock of them all. This is why they are keen to track them down, and bring them to justice, before they try and escape again. Not that they would be stupid enough to try the same method, would they? 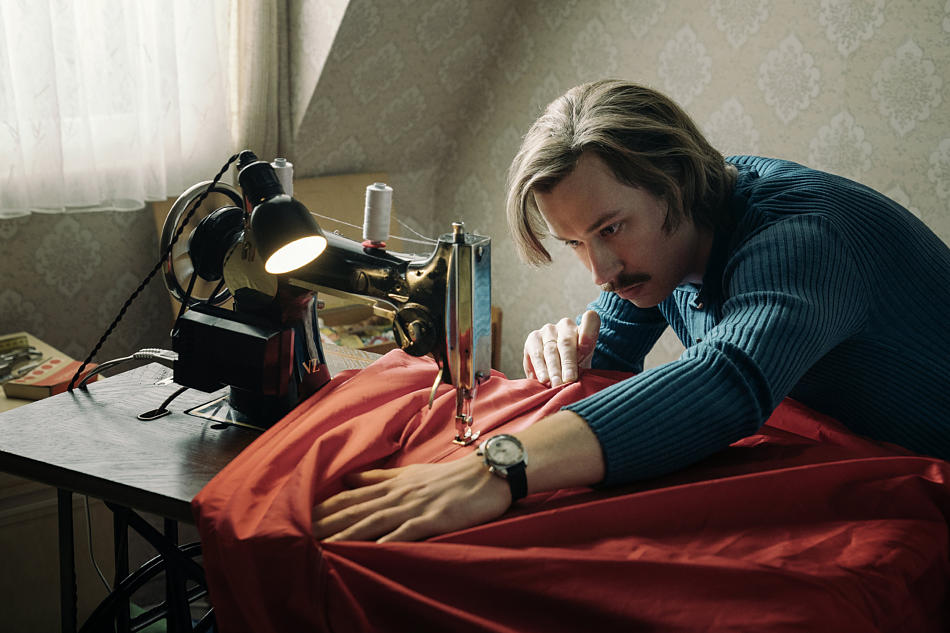 With child labourers finally saying no, it was down to the poor, male, middle classes to pick up the slack in the sweat shops.

There’s a delightful, old school charm to Michael Bully Herbig’s feature. Without ever being severely threatening, he manages to produce a remarkably tense and gripping film. There’s no heavy-handed violence, or dark forces overtures, and yet he delivers a real sense of a tangible threat to the family.

Part of the trick is his intense opening to the film; within minutes the family are up in the air fleeing, which although exciting, feels rather premature. But no, he manages to sustain the thrills throughout including a further flying finale.

It would all be rather absurd if it wasn’t for the fact ,drifting in your mind all the way through, that it was all based on a true story.

Herbig essentially offers up a slice of pure cinema in its classic form. It’s powered by real-life events, without ever having to resort to any real trickery, making it hugely entertaining and utterly absorbing.

In short, Balloon is a truly uplifting experience, making it an all-round great escape.