War, what is it good for? Well, if you're EA or Activision, it's good for filling bank accounts to the brim from gamers shelling out a fortune, year after year, for the latest incarnation of their blockbusting franchises.

Between Activision's Call of Duty series and EA's Battlefield, their head to head record often sees EA's franchise coming off second best. But in this war, considering the huge amount of moolah they both generate, there are no losers.

With the COD series in recent years getting all hi tech and futuristic with every new release (this year's sees it in space), EA have taken the bold move of going in completely the opposite direction, and taken their battlefield back to the first of the big WW's. but has this gamble paid off? 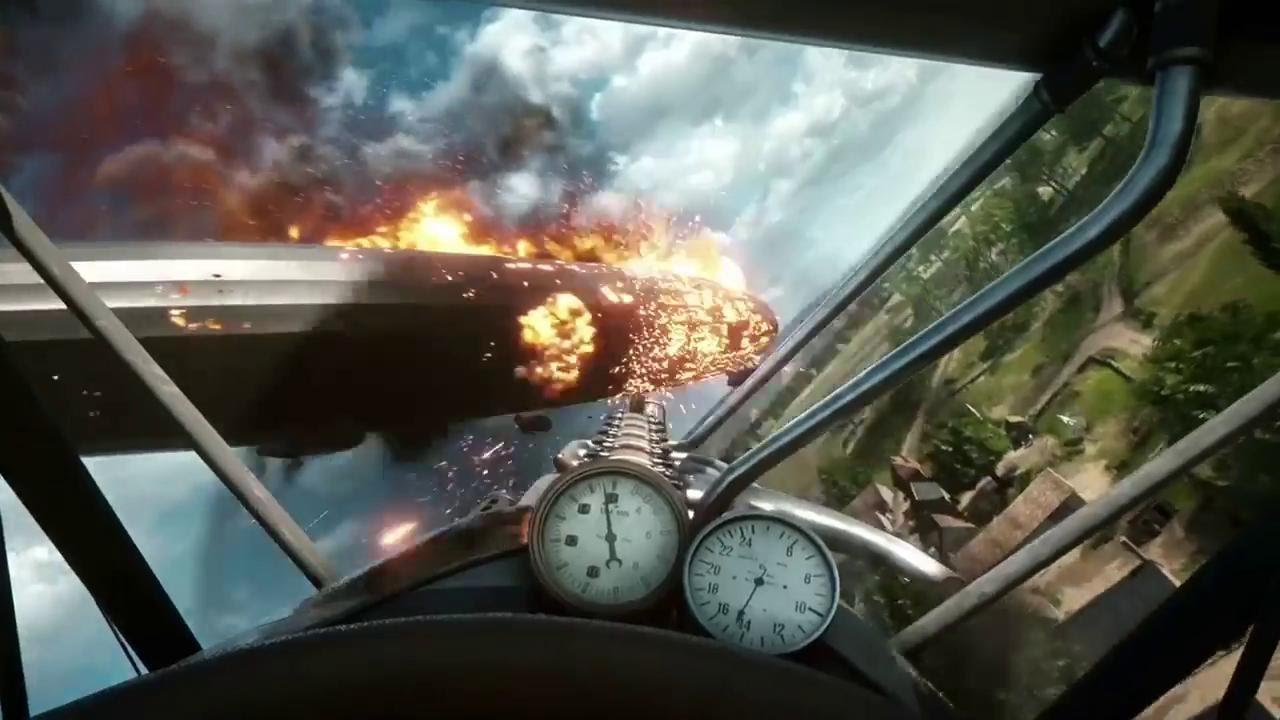 Really, what a terrible place to put an inflatable cucumber.

There seems to be a growing trend in console gaming for playing online, often at the expense of a solo campaign. Obviously the big draw for most gamers attracted to this genre is the multiplayer experience. We enjoy getting our rears served to us time and time again in a good old deathmatch, but we really appreciate a good story in a campaign mode.

Battlefield 1 does at least have a solo campaign, but its approach is refreshingly different. With most solo campaigns, you play through as the same character through a number of similar scenarios. After a while it can get repetitive and a little on the dull side. Here though, the campaign is broken down into five war stories, with each one seeing you play as a different character in a different location.

The first sees you mostly getting to grips with a tank, whilst another sees you take to the air during some splendid battles in the sky. The one we were most looking forward to was the last, a desert section concerning Lawrence of Arabia. Sadly this one turned out to be the most disappointing as it was relatively short on ideas and in length. Overall though the variety was impressive and the stories are all told extremely well.

The only real down side is that all five stories can easily be completed in under three hours, which is outrageously short for any campaign mode. Yes you can go through each one and spend hours looking for dumb collectibles, but if you have a life, it would have been preferred spending time on a far deeper journey into these compelling war stories. 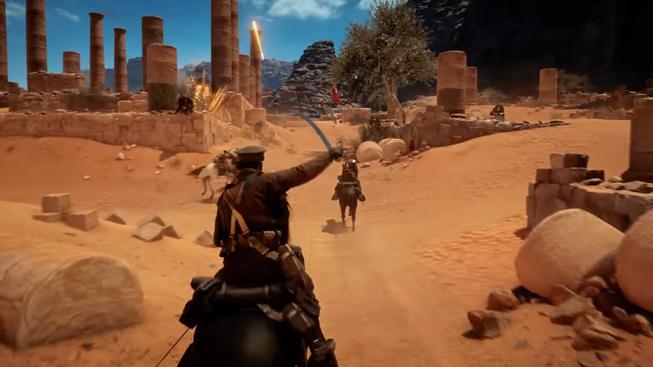 Hey you cheeky scamp, come back with my iPhone, I was listening to Adele!

If you want proper replay value then look no further than the multiplayer. Where COD maps are often small, intimate affairs that will often have you reciting the mantra 'spawn, die, repeat', Battlefield 1 goes all out epic with its maps.

Many of them are large sprawling areas that can take some time to explore in depth. Also, it means that you can spend more time alive, which is no bad thing. You're also helped with a regenerative health bar, so if you do take a shot or two, it isn't necessarily the end of the world, if you can move to somewhere safe and wait it out until your health bar fills up.

There's something rather pleasing about the old school feel of it all. One of our favourite iterations of COD is World at War which is set during the same time frame. Both games rely on retro weapons, so you don't have ultra high scopes for snipers to take you out with one shot from several miles away, so it almost feels like you're on a level playing field.

The locales are also breathtaking in their detail. War on such a huge scale has never looked so beautiful. Overall, it has to be one of our most enjoyable multiplayer experiences in recent memory.

Infinite Warfare will of course sell by the tankful, but we can't help but feel that Battlefield 1 has pulled off an impressive victory here and sent those COD boys packing, this year at least.