Ahh the Emerald Isle. Famed for its black stout, leprechauns, that Bono chap, and potatoes. It just so happens that this film centres when one from this list was more prevalent, and surprisingly, it’s not all about the Bono. Unless of course, there was a Bono Mr Potato Head, which wouldn’t be at all surprising.

Director Lance Daly’s film is set during a time of great poverty and hunger in Ireland’s history, during the infamous Great Famine, where due to a potato blight on the crops, food was incredibly scarce. 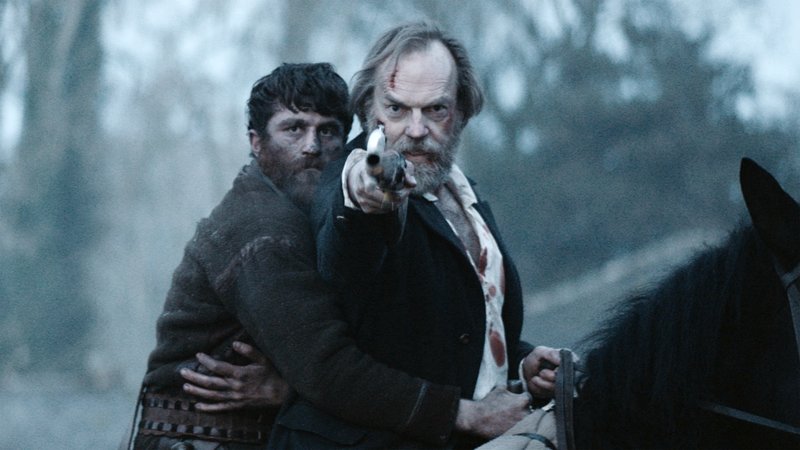 So what if she's grown a beard? i love her!

After fighting for the British, Irish Ranger Feeney (James Frecheville), returns home having deserted his post, becoming disillusioned at not only the war he was fighting, but for whom he was fighting it for.

However, life in his old country has changed considerably, with the poor suffering the most. He discovers that not only has his mother died from malnutrition, but his brother was hanged. With the British in control, he decides that someone should pay, and that vengeance will be his.

As Feeney makes his presence felt, the British hire another ex soldier, Hannah (Hugo Weaving), who just so happened to fight with Feeney in Afghanistan. The hunter then becomes the hunted. 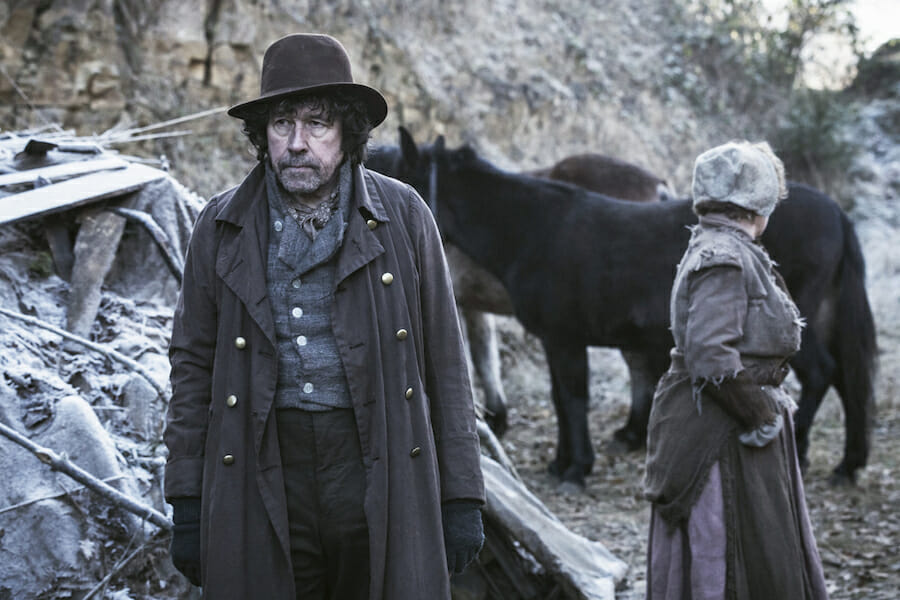 "I remember when kinky role play used to be fun. now look at me?

Director Daly achieves a remarkable amount for what must have been a humble budget to work with.

Not only does he get notable results from his solid cast, that also includes appearances by Stephen Rea and official national treasure Jim Broadbent, but Frecheville gives a commanding performance as a cross between an Eastwood-inspired cowboy and a Celtic Rambo.

The cinematography is also pleasing, capturing the hopelessness of the situation, with a heavy, monochromatic accent.

Overall, Daly shows huge competence delivering a project with impressive action sequences and a compelling story, on what must have been a shoestring, with the closest thing to an Irish western you’re ever likely to see.