Despite its inevitability for all life, death can still be a touchy subject. It’s the oddest of taboos as it surely unites all of us by hoping it comes as late as possible.

Unfortunately, none of us have a say in the matter, and with many diseases and medical conditions that exist in the world, even the average life span can be ruthlessly cut short.

This film focuses on one woman suffering from a terminal illness, who wants to take her death into her own hands. 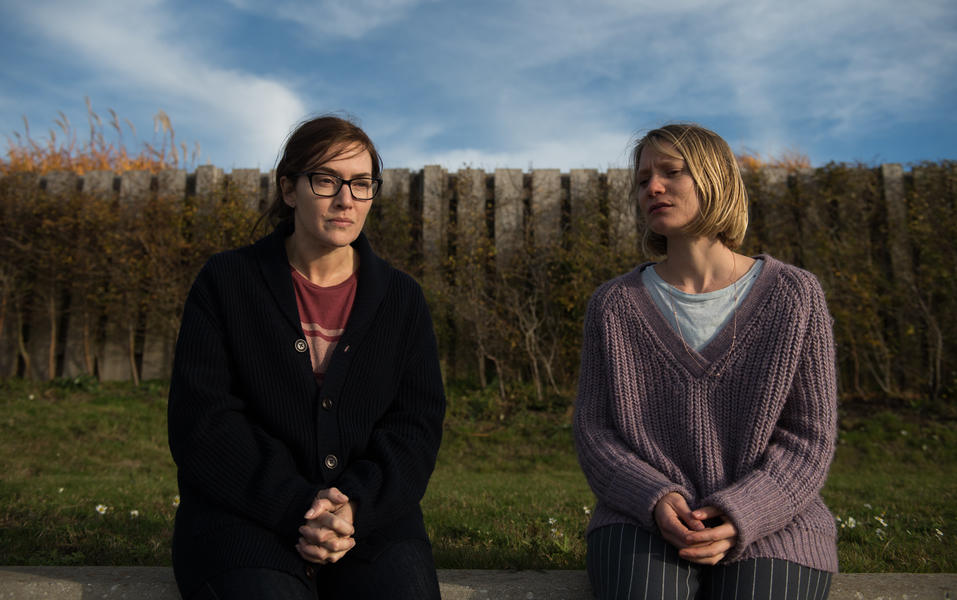 So, although you hate to admit it, you're actually British?!

Living in a beautiful home, which she built, on the coast of Connecticut, lives Lily (Susan Sarandon) and her husband Paul (Sam Neill).

They’re readying themselves for a big weekend, with their family visiting for what is a slightly peculiar get together. The reason is that Lily, who suffers from a degenerative terminal illness, is planning to kill herself at the end of it. There are currently eight states and Washington D.C that allow euthanasia through the Death with Dignity law, but sadly for Lily, hers isn’t one of them.

But with Paul being a doctor, he manages to procure the deadly cocktail on the internet, so that Lily can die as painlessly as possible.

The weekend then is the opportunity for her family, including their grown up daughters Jennifer (Kate Winslet) and Anna (Mia Wasikowska), to spend precious moments together, before they say their goodbyes.

But as with many family gatherings, it’s difficult to predict how they turn out and this one is no different, as a number of skeletons are whipped out of their proverbial cupboards that certainly change the general mood. 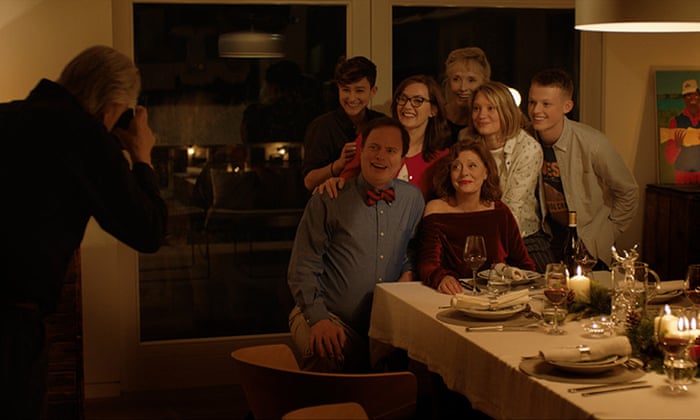 Although the film is a remake of 2014 Danish film Silent Heart, director Roger Michell’s film has a veritable stage feel to it; it’s a remote locale, that sees the gathering of a extended family for an important event in all their lives, with the majority of the story played out within the house.

The material would certainly resonate well on stage too, but on plain old celluloid, it feels lacking in places. In fact, the whole premise is on the clichéd side, with an event of such importance being overshadowed by skeletons popping out at an entirely inappropriate time.

That’s not to say the film lacks power however. It’s ensemble cast that also includes Rainn Wilson, Lindsey Duncan, Bex Taylor-Klaus and Anson Boon, do well with the script they have, however contrived, resulting in a few scenes where it proves difficult to hold back the tears.

This kind of material is bread and butter for the likes of Sarandon and Winslet, but it’s a role for Wasikowska that sees her developing her acting skills very nicely indeed

And although the central premise of euthanasia gets hijacked by some run-of-the-mill family plotlines from time to time, the mostly experienced cast effortlessly deliver the emotional pay-off to see it through to the film’s own final curtain.