With so many big budget releases taking up time at the water cooler, it’s easy to lose sight of the fact that a vibrant indie filmmaking scene still exists, thankfully.

Here then, is a fine example of (relatively) low budget adventures in film. 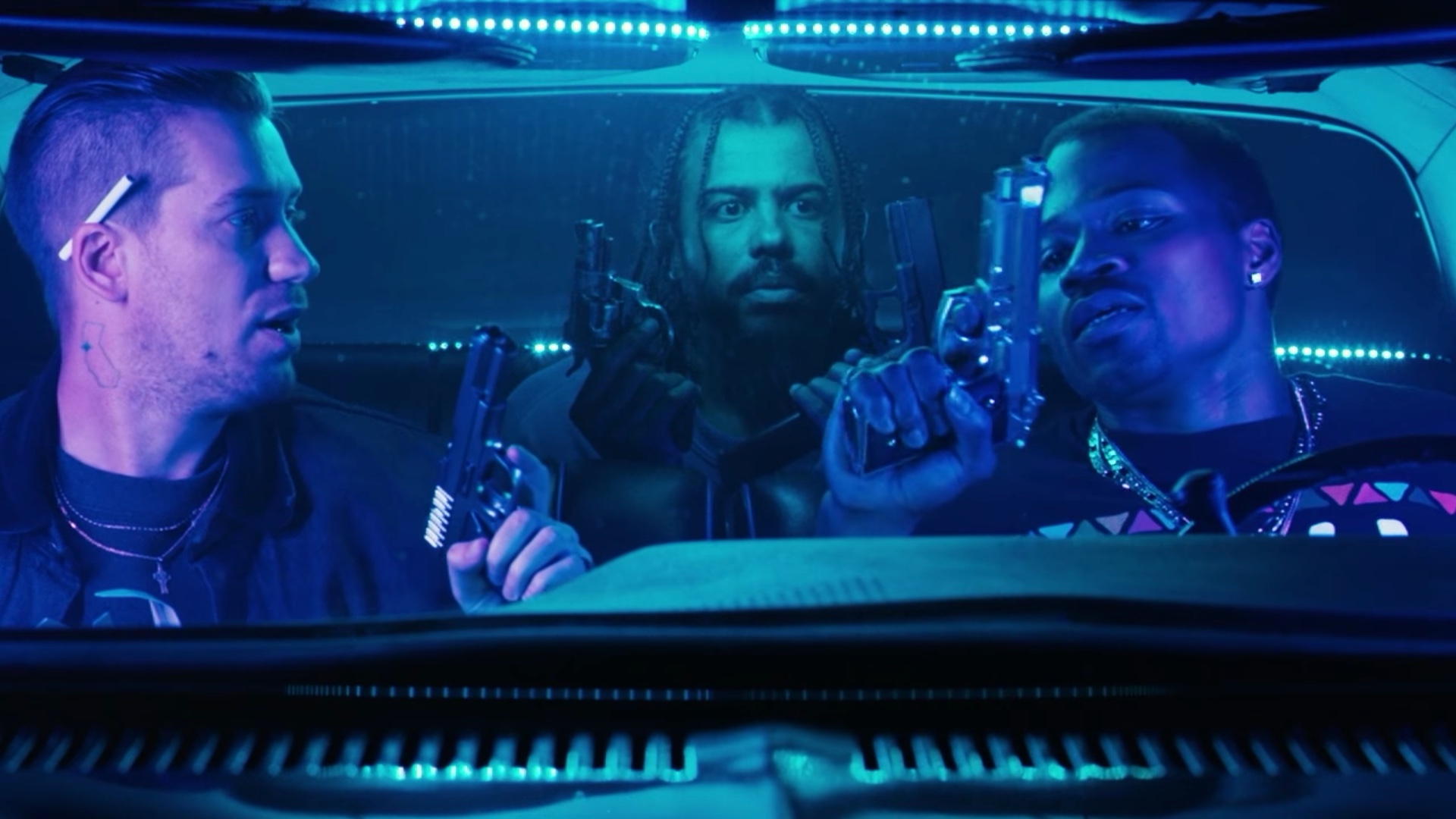 Guys, when I said bring hardware, I meant like an Xbox One X.

After an incident at a bar he was working at, Colin (Daveed Diggs) finds himself on probation for his part in it. Light is at the end of the tunnel however, as he only has three days left to go.

Currently he works alongside his best friend (since he was 12) Miles (Rafael Casal), for the removal firm Commander Moving.

After being out late one night, he has to rush home in the company lorry, to make sure he gets back in time for curfew. Whilst waiting at the lights, a man runs past him, soon followed by a cop, who shoots his gun four times. Although not involved in the incident, it does affect him deeply, leading him to not only think about where he is in life, but his relationships with those close to him. 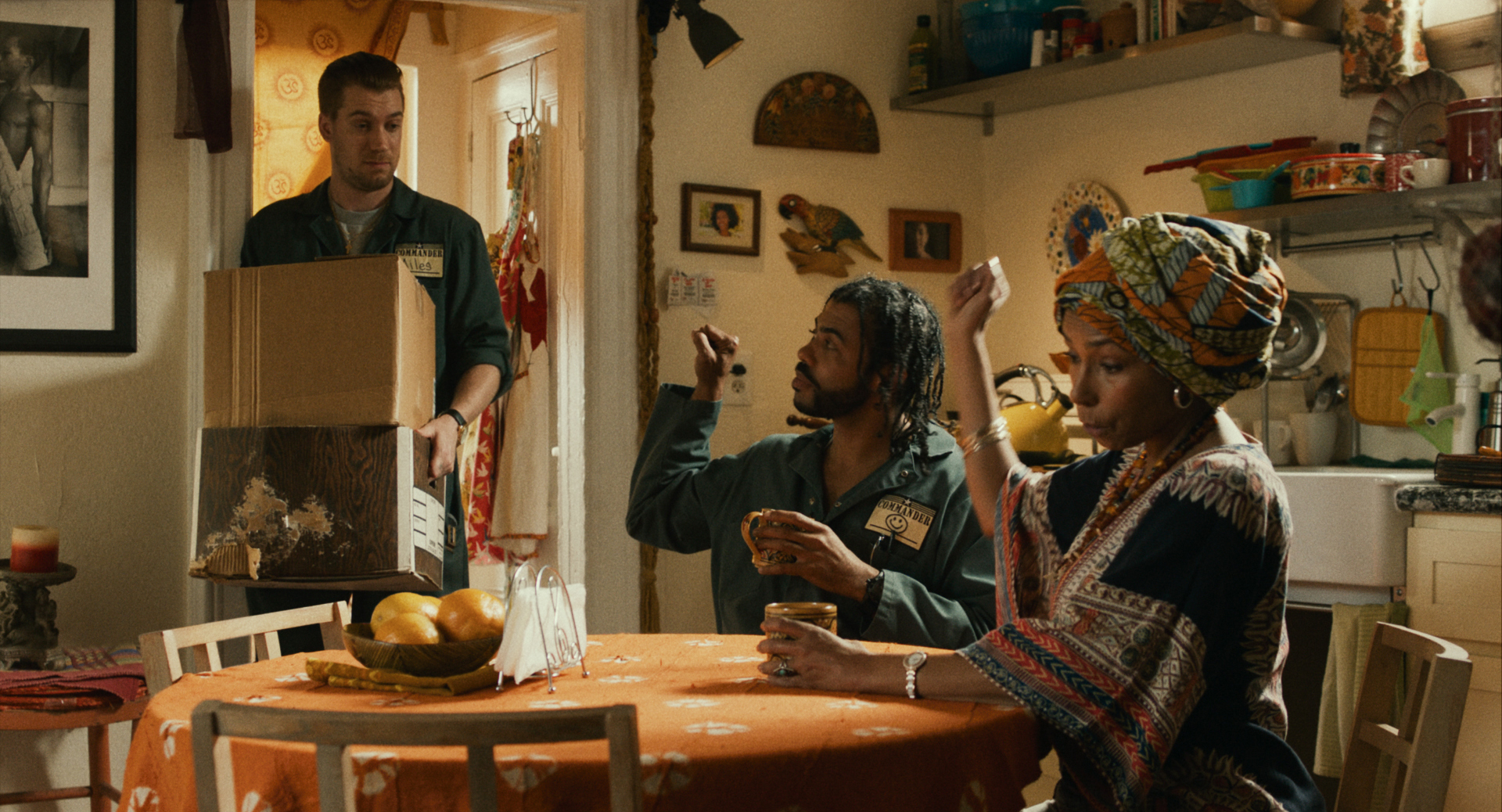 Ah our minimal puppets have arrived. If you could just place the boxes on our hands...

Mexican born director Carlos López Estrada, who makes his full length feature debut here, delivers a sort of homage to a Spike Lee joint; it is a film about friendship, race and community during volatile times. His camera, however, always reminds you where you are though: Oakland, California.

At the heart of the film however is the relationship between two old friends. Its air of authenticity is due to its stars Diggs and Casel having also written the script. It’s clear that they have a kind of shorthand – the type that only real friends can develop – as well as a fondness for the city they live in.

The result is akin to a West Coast Atlanta, as friendships contend with exterior forces.

It loses its way once or twice, but the striking performances of its two leads in particular, in a vibrant setting, will have you glued to it.