In the world of comics, the What if? scenario has been a regular staple; Marvel have been producing them since 1977, offering different takes on their superheroes destinies. For instance, the classic ‘What If Peter Parker was bitten by a flea during a school’s sports day’? OK, that may not be all that classic after all, being fairly made up as it is, but you get the gist.

This enjoyable film’s premise essentially borrows from the What If universe, by asking what if a Superman-like character was Superbad? Not in the Michael Cera/Jonah Hill sense, but in the Clark Kent born-to-be-bad bad? 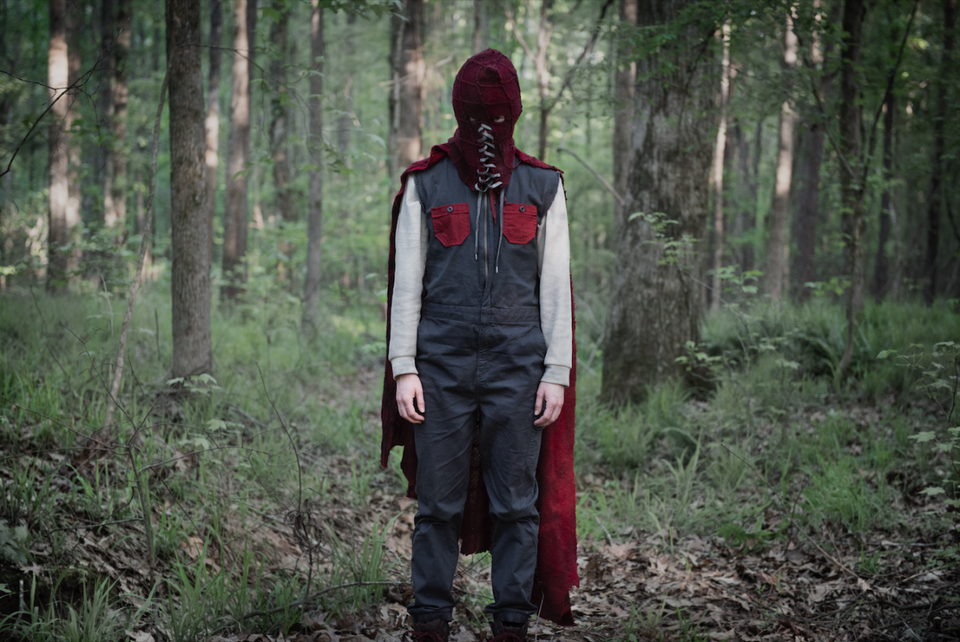 Some commented that the new Primark children's range was a bit on the dark side.

In the sleepy town of Brightburn, Kansas , couple Tori (Elizabeth Banks) and Kyle Breyer (David Denman) have been trying for some time to have a baby, but with little success. In the end, they go the adoption route and adopt baby Brandon.

Twelve years on and Brandon (Jackson A. Dunn) is on the cusp of teenage-dom and all the change that entails. Brandon does start to feel a change in himself, but it wouldn’t necessarily be attributed to puberty.

He also learns more about how he arrived at the Breyer farm, which may not be as conventional as his parents let on, having less to do with being adopted, and more to do with whatever it is under their barn... 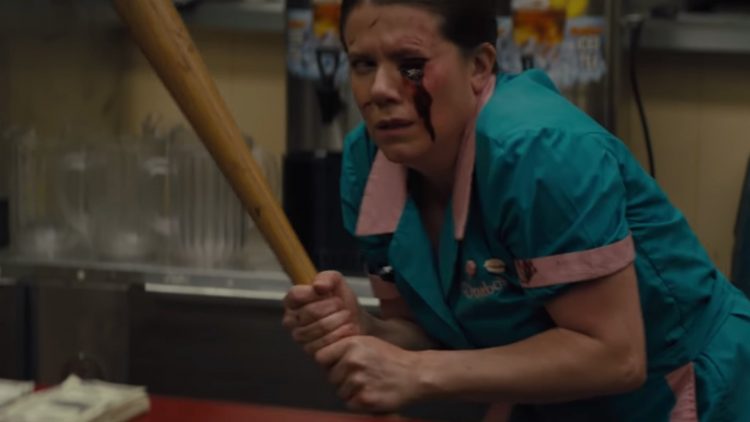 This little league team had no ther option than to have one of the moms step up to the plate.

Considering how incredibly popular the superhero genre has been for the last ten years or so, it’s remarkable that no one has ever put a horror spin on it until now. Brightburn is an unusual take on the origin story, as it follows the rise of a would be super-villain. But it’s more than that. Although it eerily follows part of Superman’s origin story, with his rural background etc, it also feels a little like what if Damien (from the Omen franchise) grew up with super powers?

American director David Yarovesky does particularly well considering this is only his second full-length feature; he integrates the two genres (superhero and horror) seamlessly, and creates plenty of thrills and shocks to keep both camps satisfied.

The story develops well too; although it’s clear this is an origins tale, the audience is still not privy to Brandon’s full back story, allowing for an element of mystery to exist throughout.

Perhaps where the story could have done with a little work is in making Brandon slightly more approachable to begin with, which could have made his transition more startling, instead of making him creepy from the off.

The film could have done with exposing Brandon’s powers more too; we don’t quite get a gauge of how powerful he is, which is no doubt being saved for the inevitable sequel, but more on show would have warmed up proceedings nicely.

If you are starting to suffer from superhero fatigue, and no-one would blame you, this smart and wickedly enjoyable anti-hero film may be the perfect antidote.