When it comes to the vampiric legend, one iconic character springs to mind, and it isn’t Count Duckula. But although Bram Stoker’s classic Dracula, written in 1897 has become the standard as far as representation on the big screen is concerned, he was by no means the first vampire on the block.

Take the source material for this film, the 1872 Gothic novella of the same name, written by Irishman Joseph Le Fanu, which predates Stoker’s work by 26 years. 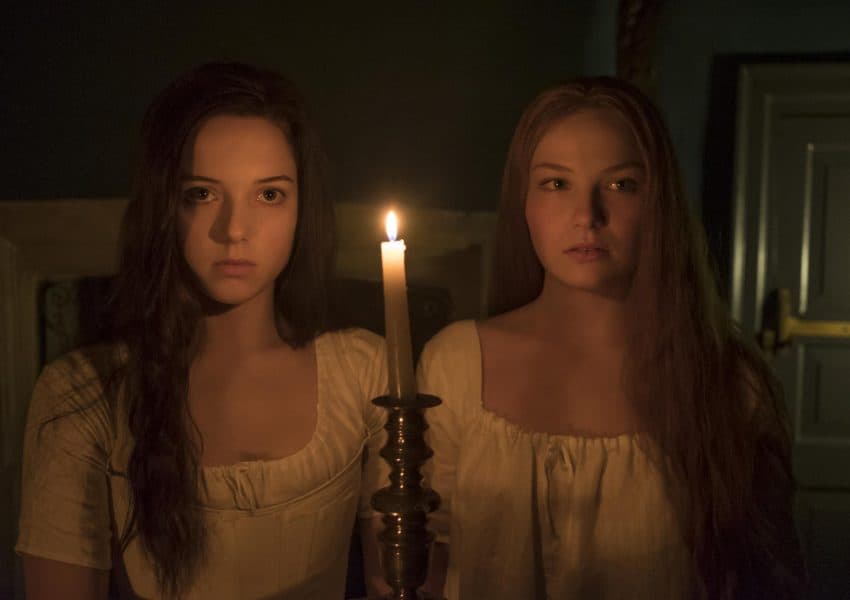 Don't you think this is all a bit weird seeing as we only popped in for a flu jab?!

Lara (Hannah Rae) is an only child, living in a big house in the countryside, with her father (Greg Wise) and her governess Miss Fontaine (Jessica Raine) looking after her.

She is a teenager with very little contact with the rest of the world, so is excited to learn of the imminent arrival of Charlotte, a girl of similar age, who is set to stay for several months. But her excitement is somewhat premature when Lara learns of her Charlotte’s illness, postponing her visit.

Not long after, a carriage crashes just outside of their house, with one fatality, and an unconscious passenger, a young woman. She is brought into the house, as they call for the doctor (Tobias Menzies). She awakes in his presence, but is yet to speak. When she does, she talks English with a slight foreign accent, and claims to have no memory of who she is or where she is from.

The doctor says he will ask around to see if they can identify the young, mysterious woman, but until then, Lara’s father is happy for her to stay with them.

As she can’t recall her own name, she suggests Lara gives her one, which she does – Carmilla (Devrim Lingnau).

Finally, in a strange twist of fate, Lara gets the friend she has been hoping for. But Miss Fontaine soon becomes highly suspicious of the new arrival, believing her to be bringing in more than her devilish smile into the house. 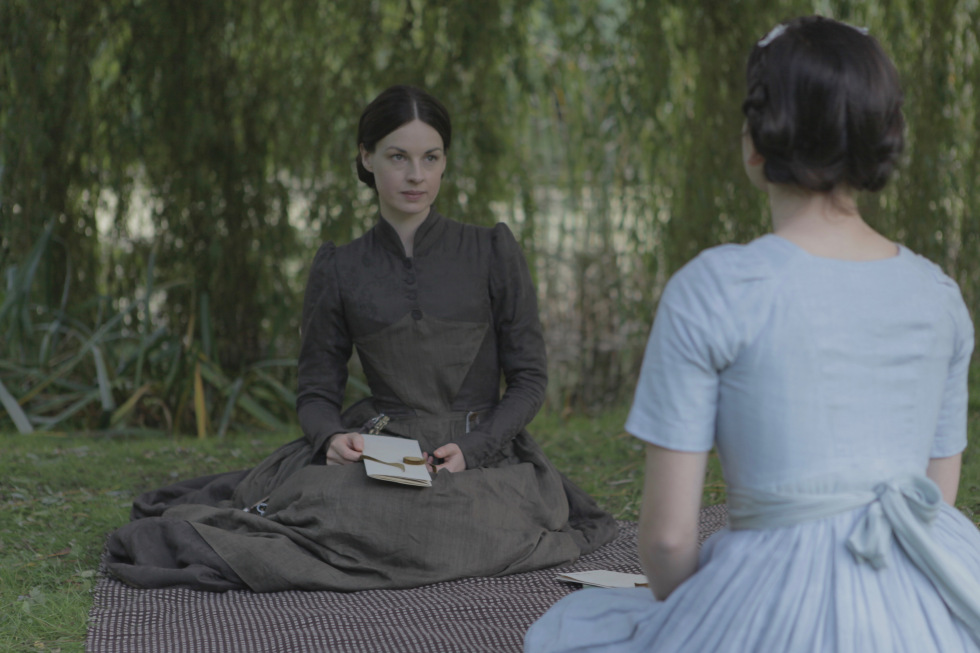 You had one job, to bring the alcohol, sigh...

This take on Le Fanu’s tale tries to incorporate an equal mix of forbidden love and the occult that it doesn’t entirely pull off, partially as both elements feel at odds with one another.

You have the sexual awakening of the main protagonist Lara, against a character who may well be a sexy vampire. Now obviously these two elements are the bread and butter of pretty much every vampire/Dracula story, probably including that of the saucy Count Duckula, but director Emily Harris is possibly a little too restrained in both areas to make any impact.

The result is a film that is possibly more whimsical than it is horrifying. Even the final scene, which is beautifully rendered, may also be a tad too subtle to be effective.

It certainly hints at more than it delivers, which is disappointing, as it feels the source material could have been brought to the screen with more vigour and passion.

Still, it serves as a fascinating story that predates Stoker’s, offering an earlier encounter for those with a taste for blood.