It was 2012 with the release of her break out show Girls that Lena Dunham took centre stage, with a show that she not only created, but starred in, as well directing and writing an number of episodes too.

The show was bold, brave and fearless in following the journey of its main protagonist Hannah, played by Dunham, and her friends through the obstacles faced being women in their twenties in the big city.

Dunham has been disappointingly quiet on the creative front since then, with this being only one of two features released this year she’s directed (the other one being Sharp Stick), since the show ended in 2017.

And although it may be set in medieval times, it’s safe to say its classic Dunham territory. 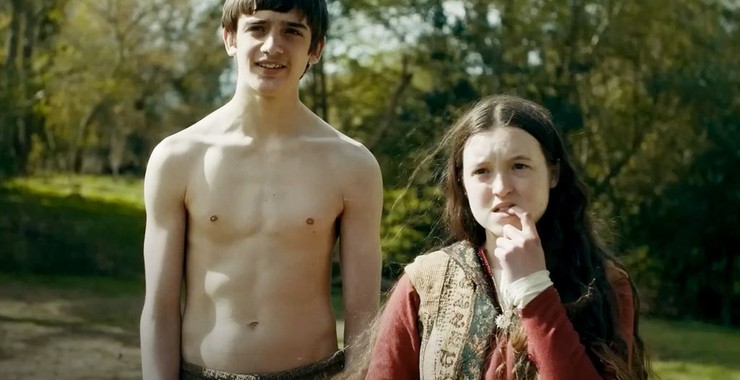 I fear Reginald will regret that in the morning.

Living in the small town of Stonebridge is 14-year-old Catherine (Bella Ramsey), affectionately known as Birdy. Despite being on the cusp of womanhood, she remains a free spirit, who enjoys nothing more than hanging out with her friends.

But things are about to change. Her father Lord Rollo (Andrew Scott) hasn’t been terribly good handling their money, to the point where the family now find themselves on the verge of being broke.

This can mean only one thing, that Birdy needs to be married off to a wealthy suitor as soon as possible. The problem is, Birdy isn’t ready for that kind of commitment, and decides to prove it to her father the only way she knows how, by rebelling. 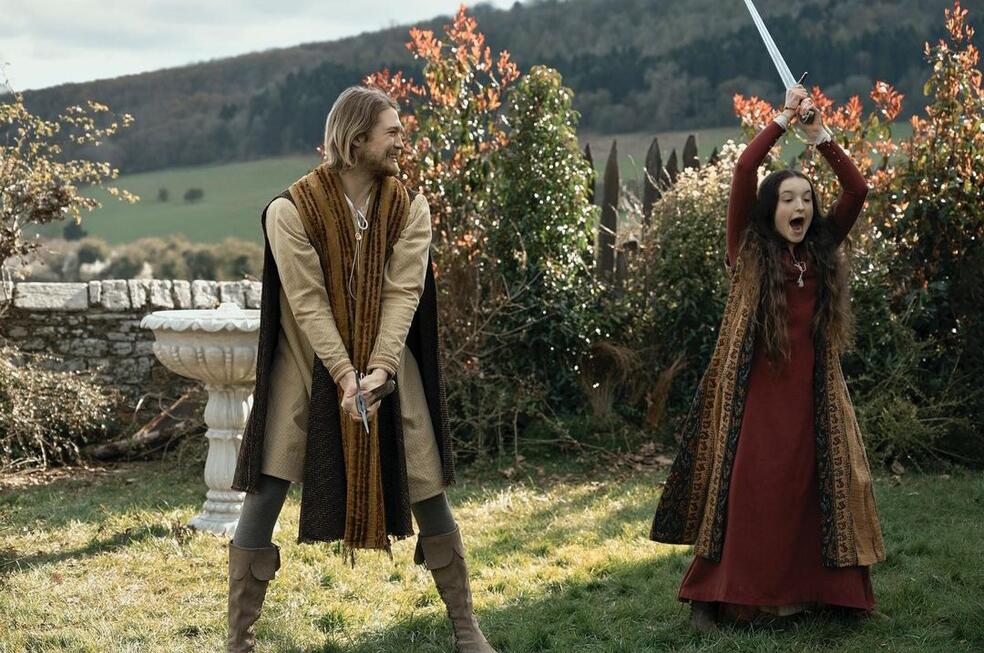 Based on the children’s book of the same name by Karen Cushman, Dunham’s film is in effect a medieval version of Adrian Mole, with the young female protagonist writing daily in her diary of the events taking place in her life. This involves her relationship with family members and friends, and as well of course the blossoming of young love.

It’s the perfect material for Dunham then, as it could also be deemed a teen version of her show Girls, but with the harsh realities toned down heavily.

Ramsey is superb, proving why she’s so in demand at the moment, with her next gig being in the HBO adaptation of the hugely popular PlayStation game The Last of Us, playing Ellie.

She is certainly aided by a confident script, beautifully written by Dunham, that elegantly expresses the emotions of a young 14-year-old woman, but not just of medieval times, but any time. So in that sense, it has a small nod to Blackadder, but doesn’t push the history in the same manner, which is a shame, as there could have been some fun had there.

It’s a joyous coming-of-age tale though, that regardless of its time period, celebrates the trials and tribulations of young womanhood. And hopefully it’s a sign that the original girl Dunham is back, behind the camera at least, with her unique voice in storytelling.