Ever since the late seventies, Marvel have a produced a line of comics under the title of ‘What If...?, which explore unusual storylines that wouldn’t normally appear in the pages of the regular comics, such as What if Spider-Man married Ben Grimm? Or What if DareDevil took part in Strictly Come Dancing?, that sort of thing.

This film kind of borrows Marvel’s way of thinking, by asking what if two classic children’s characters were related. 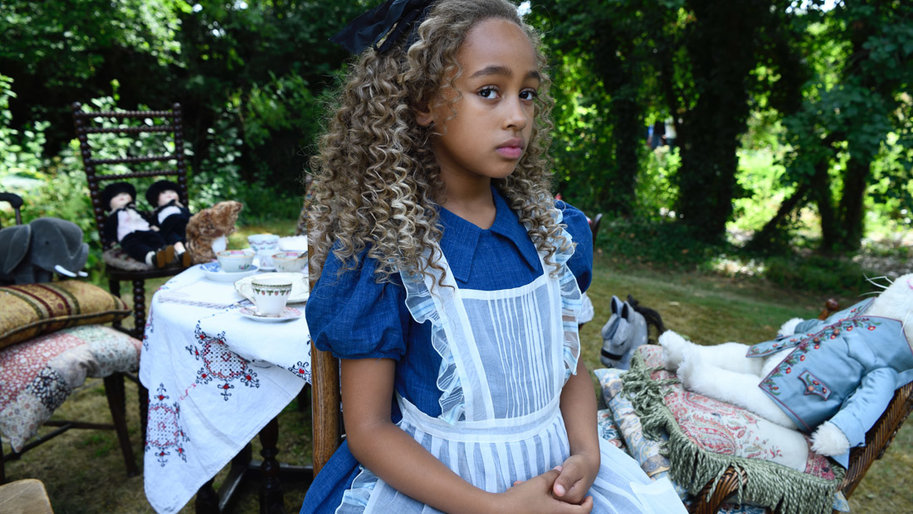 You heard me right - bite me!

Living what appears to be an idyllic life is the Littleton family. With both mother Rose (Angelina Jolie) and father Jack (David Oyelowo) at home all the time, their children David (Reece Yates), Peter (Jordan Nash) and Alice (Keira Chansa) are loved, supported and looked after constantly, making them the most adorable family.

But when a tragedy strikes them all, the children are left to rely even more heavily on their imaginations, as both their parents struggle to cope with the harsh reality that now faces them. 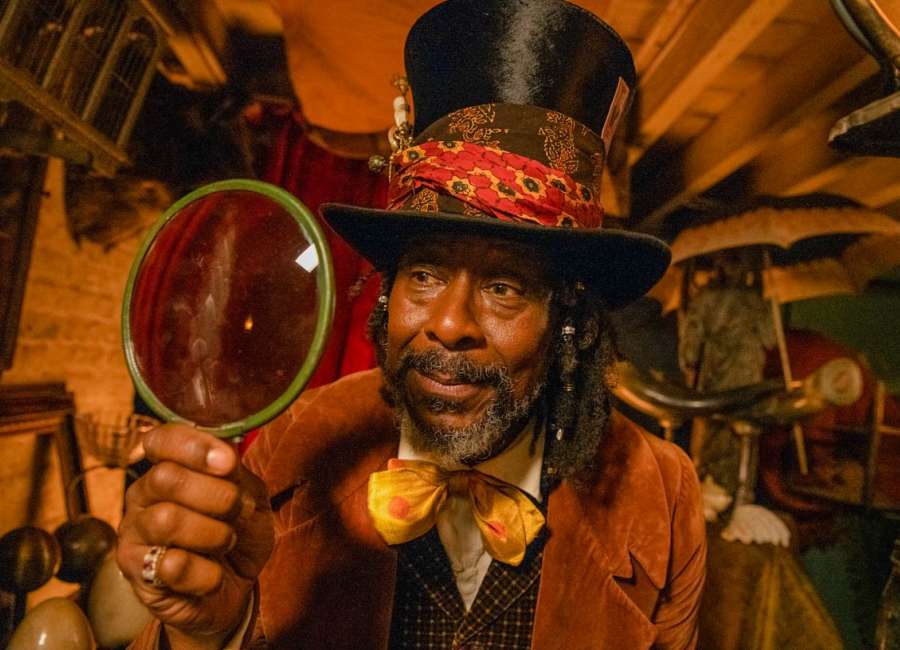 It seems you're right, Avon and Stringer are now producing some heavy duty shit.

Although you can sort of see where this film was coming from, the execution is so undeniably poor, that it highlights how ill-conceived the entire premise is, by suggesting that Peter Pan and Alice (of Wonderland fame) are siblings.

The result is a film akin to two different jigsaws mixed together, being forced to fit no matter what. With the result being as ill-fitting as it sounds.

It’s certainly proven a tricky transition for US director Brenda Chapman, whose first two features have both been animated – 1998’s Prince of Egypt and 2012’s Brave - and this her latest being her first live action. It’s clear that she was keen to inject some of the spectacle you can attain in animation, but it just falls flat here.

She’s clearly not used to directing humans either, with some incredibly staged acting, particularly from the young cast members – through no fault of their own – as Chapman struggles to capture anything remotely authentically child-like.

In fact the only thing vaguely magical about it is how Chapman has made an hour and a half film feel almost double that running time.

There’s also an odd cameo from Michael Caine, which serves no purpose whatsoever, and again feels like another puzzle piece that simply doesn’t fit into the bigger picture.

Perhaps in another multi-verse, the story of Peter Pan and Alice being related could be acceptable, sadly it’s not the case in this one.