It’s highly unusual for a director making his debut to achieve both critical and commercial success, but that’s exactly what happened to Neill Blomkamp. In 2009 he released District 9, his first film that cost $30 million to make. Not only was it loved by critics, but audiences flocked to it to, to the tune of $210 million.

The South African-Canadian director went on to have further success with his follow-up features, 2013’s Elysium and 2015’s Chappie.

This latest feature is somewhat of a departure for the director however, as he parks his interest in sci-fi for something with more of a horror flavour. 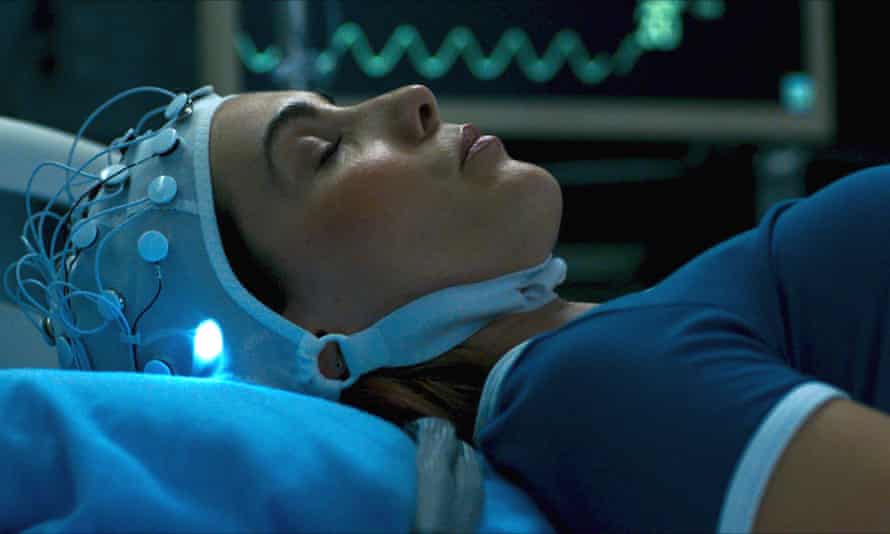 Living in a small town is Carly (Carly Pope). She has no family to speak of, except for a mother she has chosen to not see for several years, and has a small circle of friends, that actually only features one person, Sam (Kandyse MCClure).

One day, out of the blue, an old friend Martin (Chris William Martin) gets in touch, and wants to see her. He used to hang out with Carly and Sam, until he started saying some bizarre things about Carl’s mum Angela (Nathalie Boltt).

Carly decides to meet up with him, whereupon he tells her that he recently saw her mum in a medical facility called Therapol. This is news to Carly as she believed her mother to be still behind bars for the heinous crime she committed. Martin tells her that she’s likely to get a call from Therapol regarding her mother’s situation. And so enough they do, asking for Carly to visit the facility.

It’s there that she discovers that her mother is indeed within the facility, in a coma. However, they have cutting edge technology that allows Carly to send a simulated version of herself into her mother’s brain, to communicate with her. They say they want her to find out if there’s anything they can do to make her more comfortable, but as Carly discovers later it’s all a ruse.

It transpires that Therapol have a hidden agenda, one that will find Carly going face to face with evil, an evil that can take over the human form and make it do whatever it wants. 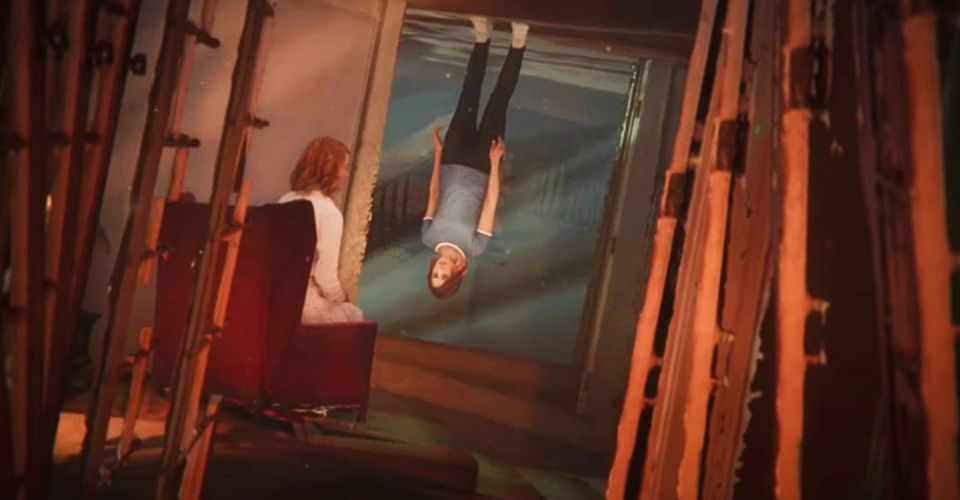 Blomkamp’s fourth full feature is a real oddity; it’s not so much the fact that he’s decided to go a horror route, but more that he’s done such a spectacularly bad job with it.

Everything about the film has an indie horror quality about it; not only is the cast relatively small but they’re made up of fairly unknown names, with not a star in sight. Perhaps the main reason for this is that no self-respecting star would touch this tripe with a barge pole.

As well as feeling like an indie flick, it also feels like the effort of a first-time director. The script is flat throughout, with a number of clunky scenes, and a story that neither engages are makes much sense. It certainly doesn’t come across as a film written and directed by someone with a proven track record.

Probably its biggest crime however is that it’s as scary as pair of cosy slippers. It’s not helped by an evil protagonist that looks a bit like a dark version of Big Bird, and is half as threatening.

In fact the biggest shock the film delivers is how Blomkamp could get so much, so wrong. It’s as if aliens have abducted him and replaced him with a blank facsimile, with no recognition of his past. And if he’s as desperate for original stories to tell, as is evident here, he can have that one on us.

It’s unclear as to whatever possessed Blomkamp to go ahead with this project, but hopefully he's got it out of his system at least, before returning to quality porjects again. At least here's hoping.