There’s something really disturbing about pet owners who insist on dressing their dogs and cats up. These days of course, they think of it as the perfect photo opportunity for social networking lols. It isn’t, and they really shouldn’t.

One day, when our pets get to takeover, which with the way the world currently is, isn’t as completely bonkers as it may sound, they will take their revenge and have us on leads naked, which will serve us all right.

Thankfully this Finnish feature, directed and co-written by J-P Valkeapää, has nothing to do with the abomination that is dressing up pets, but it doesn’t make its subject matter any less disturbing. 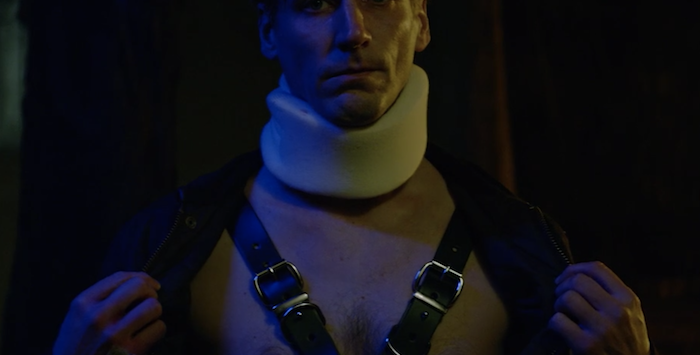 With all the face masks gone, this is all they had left.

After a family tragedy, Juha (Pekka Strang) is struggling to cope with life. His situation is made more difficult by having a teenage daughter to raise, as well as working full-time as a surgeon.

Juhu doesn’t find the experience wholly unpleasant; instead he actually feels a connection from it that he’s been missing for some time.

So much so that he decides to contact Mona for a proper one to one session, which ends up being the first of many.

The bond that he develops with Mona becomes so strong and intense however, that it reaches a point that it could completely take over Juhu’s life, at the expense of everything else. 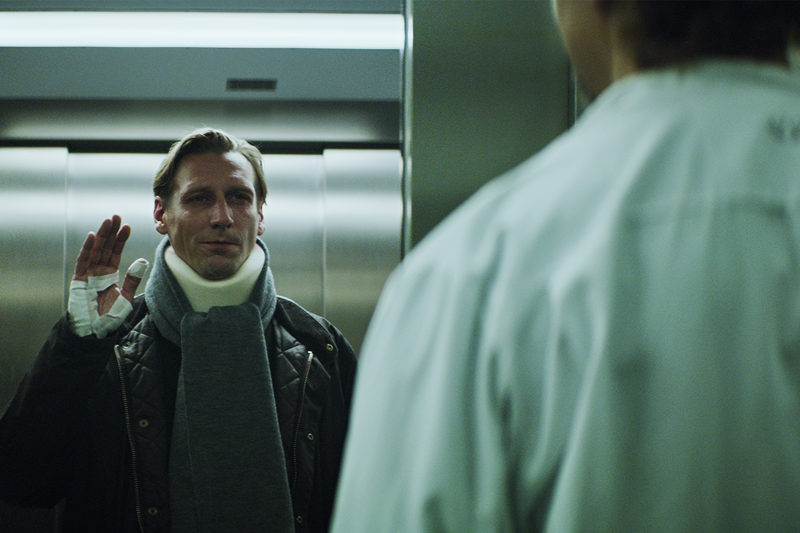 It turns out, you really have to be careful with tin openers!

However, it’s less about the physical pain that is inflicted upon him, and more about how these actions help numb his emotional pain.

Valkeapää certainly does well in conveying the reason behind all the pain he takes, but where it lacks clarity is in Mona’s character. Much like Juhu she is also broken emotionally, but unfortunately we never get an opportunity to discover how this came about. Despite being key to Juhu’s story, Mona’s is disappointingly thin on the ground; what would have been interesting to see would have been an insight into how Mona got to the point that she reached. Without it, the film feels fairly unbalanced.

There’s also a feeling of selfishness on Juhu’s part; despite having the responsibility of raising a daughter, he blatantly has no issues in completely abandoning her in favour of his own needs.

It’s this self-interest, as well as its unsatisfying and lacklustre ending, that makes the film in general difficult to love.

It may well shine some light through the gloom of the sadomasochistic world, as well including some rather painful scenes to sit through, but what it fails to get a grip on is the emotional state of both its lead characters.

In pinning down the character’s drive, with all its S & M trappings, the film does well, but there’s a tangible emptiness to its emotional core, that makes it a rather subpar experience.