There are few things worse in life than having your favourite show end. Sure wars aren’t fun, and suffering from an illness you’d rather not have is a bummer, but the pain you feel when the credits roll one last time is just pure agony.

But sometimes they can receive a kiss of life by way of a leap to the big screen. It doesn’t always work, with the 2016 Absolutely Fabulous: The Movie, the perfect example.

And then sometimes it does, as is the case with Downton Abbey, that had a budget of around $20 million, then showed sheer class at the box office with an impressive return of over $190 million. Now you can buy a lot of silverware with that.

But just as one royal inevitably follows in the footsteps of another, a sequel was guaranteed, and here it is. 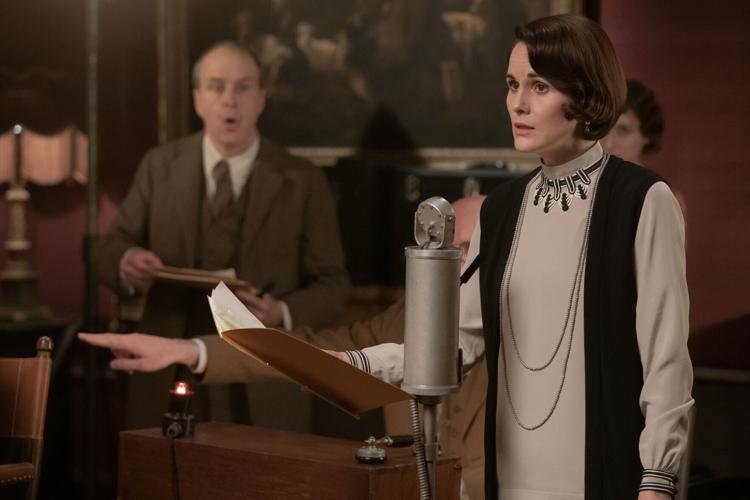 At first glance it appears that very little has changed at Downton Abbey, with all the staff pretty much all present and correct. And upstairs is seemingly in order to, with Lord Grantham (Hugh Bonneville) and the rest of the family still very much at home. But change is in the air.

Some news comes from abroad, with the notice that an acquaintance of Violet’s (Maggie Smith) has died, and left her his family’s villa in the south of France. A family party, led by Lord and Lady Grantham (Elizabeth McGovern), are invited to the Villa, so all the details can be resolved, although it’s still unclear as to why it was left to Violet in the first place.

Meanwhile, closer to home, the family receive an offer from British Lion, a film production company, to make a film on the premises. Initially most of the family and staff are horrified at the idea, but soon change their minds when it’s revealed how much money they’re offering, which is an impressively sizable amount.

Little do they know that both events will have a big impact on all their lives. 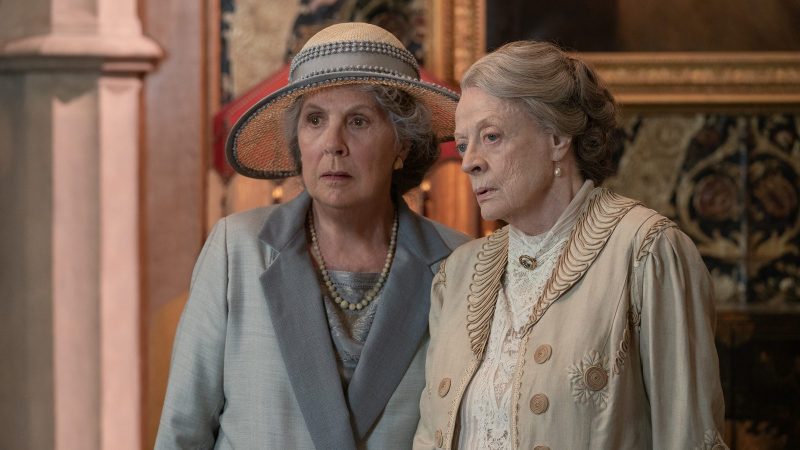 I think you're right, I don't think a bra would go amiss. On him.

Just like the first film, and the series before it, Downton Abbey is the purest definition of cosy. It’s a warm, gentle experience, and if you are a die-hard fan of the show, it’s a sort of homecoming.

Creator and writer Julian Fellowes displays a genuine fondness for his characters, that is more than evident on screen.

Of course it doesn’t venture too far away from your average episode of the show, but why should it, it’s a proven formula after all.

But by exploring two story plots certainly give it that big screen feel. First you have the attractive locale of the south of France, which is wonderfully decadent. Then you have the excitement of a film being made in their home, with glamorous stars under their leaky roof. These two events combined add a spark of a new experience for all concerned, that manages to elevate it above and beyond a standard episode.

Fellowes is in top form with his script too, which is rich with a sentimental warmth that there’s no escaping. It has its funny moments too, mostly with some witty one-liners for legend Maggie Smith, that will raise a smile.

In short, it’s cinematic comfort food, one with all your favourite ingredients, that is wholly satisfying. So pull up a chair at the dining table with the rest of the family and staff, and simply enjoy. Oh but do make sure you’re on your best behaviour this time.