In 1976 The Eagles released their classic track ‘Hotel California’, which included the immortal line “You can check out any time you like, but you can never leave’.

It’s a line that could almost describe the residents of another famous hotel, NYC’s Hotel Chelsea, as featured in this new documentary, executively produced by Martin Scorsese. 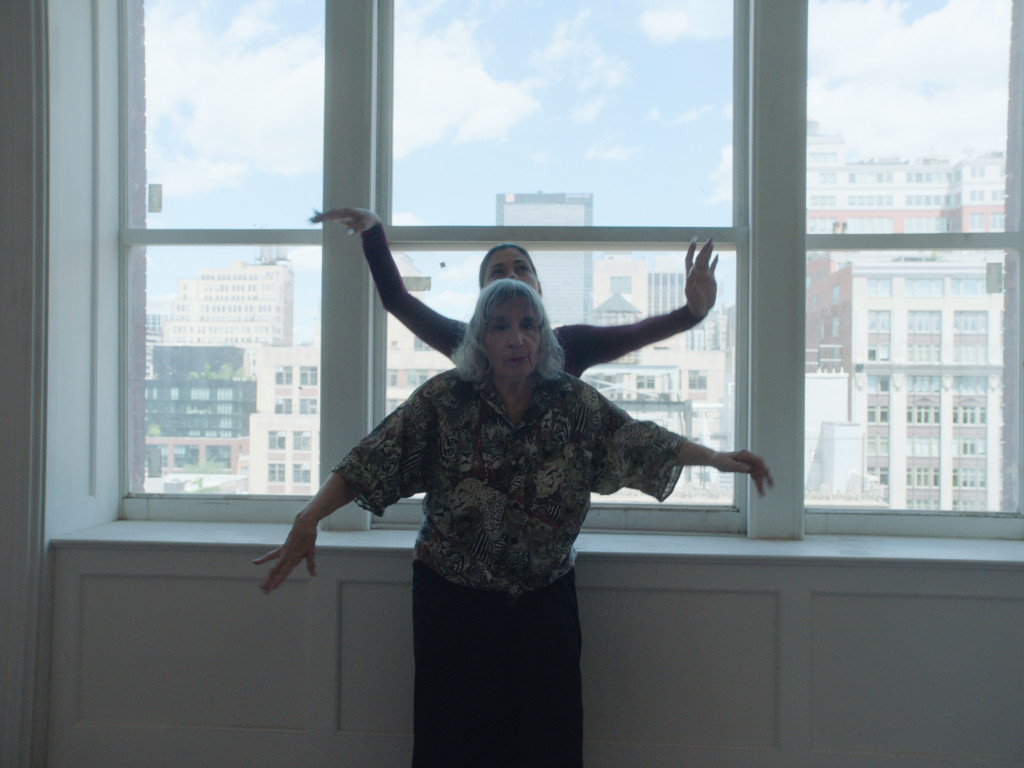 Built at the end of the 19th century, it has become known for being the city centre of bohemia, with some impressive names having lived there, including mark Twain, Arthur Miller, Dylan Thomas, as well as where Arthur C. Clarke wrote 2001: A Space Odyssey.

It gained a certain notoriety however for being the place where the body of Nancy Spungeon was found, in room 100, which her boyfriend at the time Sid Vicious was charged with murdering her there.

But despite the building being in a state of disrepair, it is still the home to a number of artists who still live there, through the many good and bad times within its walls. Competition time - spot the old person for a prize!

This documentary sees the directorial debut for Maya Duverdier, along with Amélie van Elmbt, as they explore the halls of the infamous hotel now.

What they find is chaos, as the hotel is in on-going repairs, that have lasted nearly a decade and still look nowhere near being finished. This finds its tenants living in the smallest of rooms, crammed with all their worldly possessions, in far from comfortable circumstances.

It is their stories that the directors choose to follow, dismissing much of the building’s previous illustrious history. It is still a home for creative types – just – as they tolerate the current building conditions, that are truly horrendous.

We are never really told why they still live there, but you get a sense that they really have nowhere else to go. But it’s also a little more than that, as there’s an undercurrent of loyalty towards the place, with many of them representing the last elements of its artistic prestigious past.

As you would expect, being New Yorkers, the residents featured are all colourful in their own ways, with many of them still pursuing their artistic endeavours.

But despite its heritage, and the part many of them played in it over the years, it is a film essentially about home; about what makes a home a home, and why do we choose to live where we do.

It’s a sweet look at a unique community, living in quite testing conditions, but still allowing their creative sides to thrive.

Choosing a building with such a rich history, and then choosing to turn your back on it mostly, is certainly bold, and perhaps a little naive too, as the characters that live their now don’t tell its complete story.

It’s a little like marvelling at a blue plaque on a London building, that denotes that someone of interest lived there – like 23 Brook Street where Jimi Hendrix lived – and not really caring about who lives there now.

So try as the directors might, the building has a far more remarkable history than the residents who currently live there, whom the filmmakesrs focus on.

Still there’s a warmth and tenderness here, as we go from room to room, as well as walking down its famous corridors, making it all an inviting prospect that’s worth checking out – and in.