You know you’ve made it as a world recognised landmark when you’ve found yourself in snow globe. Shrunk down into a snowy scene as a piece of tat for tourists that can be picked up at the souvenir shop.

That or one that features prominently in a film, like a Hitchcock or Bond, just as the Eiffel tower did in 1985’s A View to a Kill, as well as the accompanying video by Duran Duran.

But now, having featured in numerous films, it’s only fair that the number one tourist attraction in Paris, gets its very own origins story. 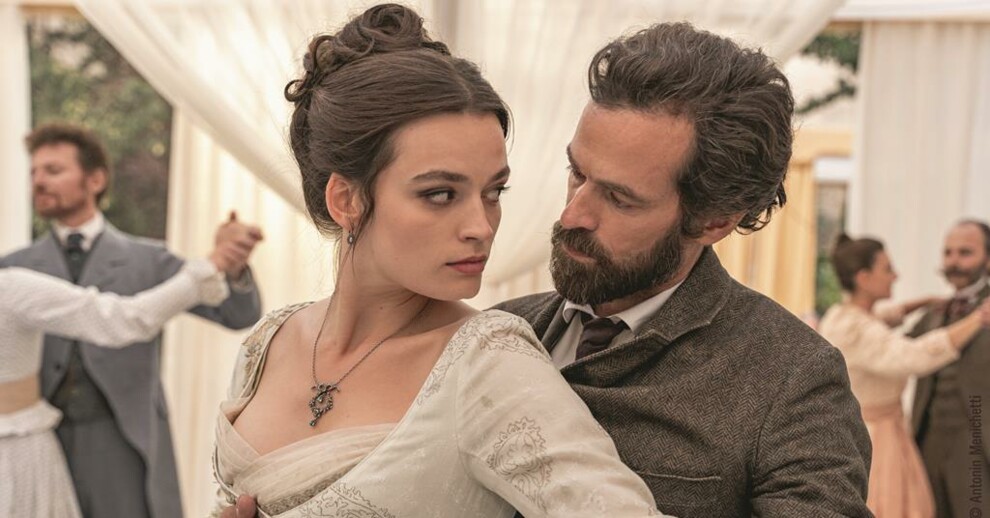 So wait, you don't approve of my little Eiffel?!

With the 1889 world’s fair on the horizon, celebrating the French Revolution, it was decided that the capital of France should have something to attest to its arrival.

Being a prestigious commission there were a lot of entries to be considered. But one man was committed more than most – Gustave Eiffel (Romain Duris). Having had huge success helping out with the Statue of Liberty, Eiffel’s company were now in demand.

At first he dismisses the idea of a tower, but when he’s confronted with someone from his past, his passion burns ever bright as he becomes adamant that his tower will get made, despite the massive undertaking involved. 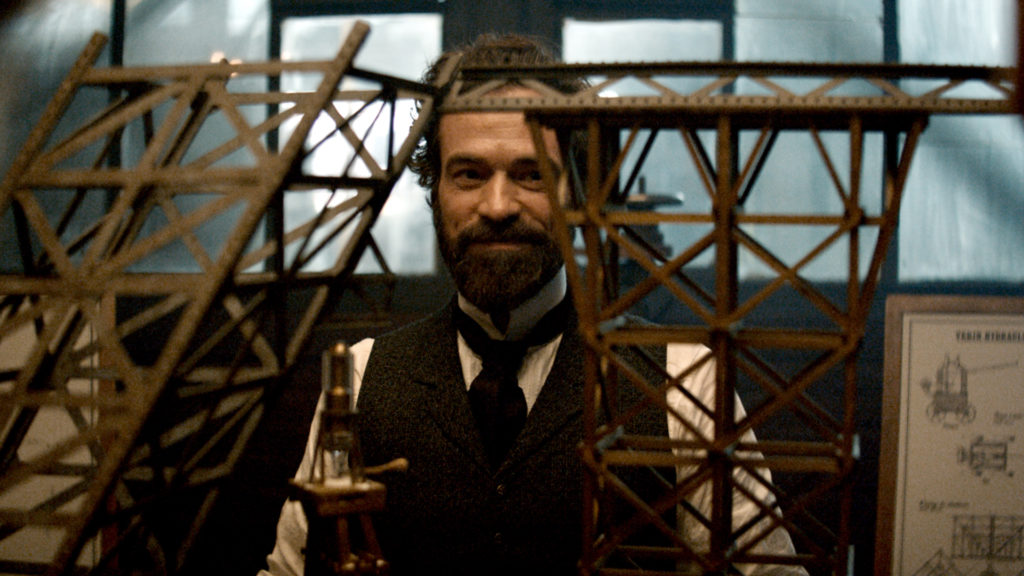 These Lego bricks are truly amazing!

You would think that French director Martin Bourboulon’s third feature would be on the dry side considering the focal point; but no, it transpires that the tower is an impressive feat of engineering, that took some real smarts to erect.

It’s also a love story; yes there’s his love for building things, but it’s his amour for Adrienne (Emma Mackey), a married woman, to an old friend no less, that drives the film. It’s a relationship full of obstacles, with ironically the tower not being one, which fuels the fire for Eiffel to succeed. And Bourboulon brings both passions together in his final scenes, which are poignant and touching.

It’s a fascinating story, well told and well acted by Duris, giving some welcome background to one of the most recognised landmarks on the planet. So much so that you may give that Eiffel tower snow globe, that’s probably now sitting in the box for the charity shop, that little bit more respect.