Your school days were just one big jigsaw puzzle. Every day pieces would be added to it, some welcome, others not so much, until finally, at the end of it, you’re left with a picture that represents everything you’ve gone through.

But what if you were the only piece that didn’t even fit in your own puzzle? Actor-turned-director Bo Burnham makes his directorial debut with this truly modern coming of age tale, examining the life of a young girl who is that odd puzzle piece. 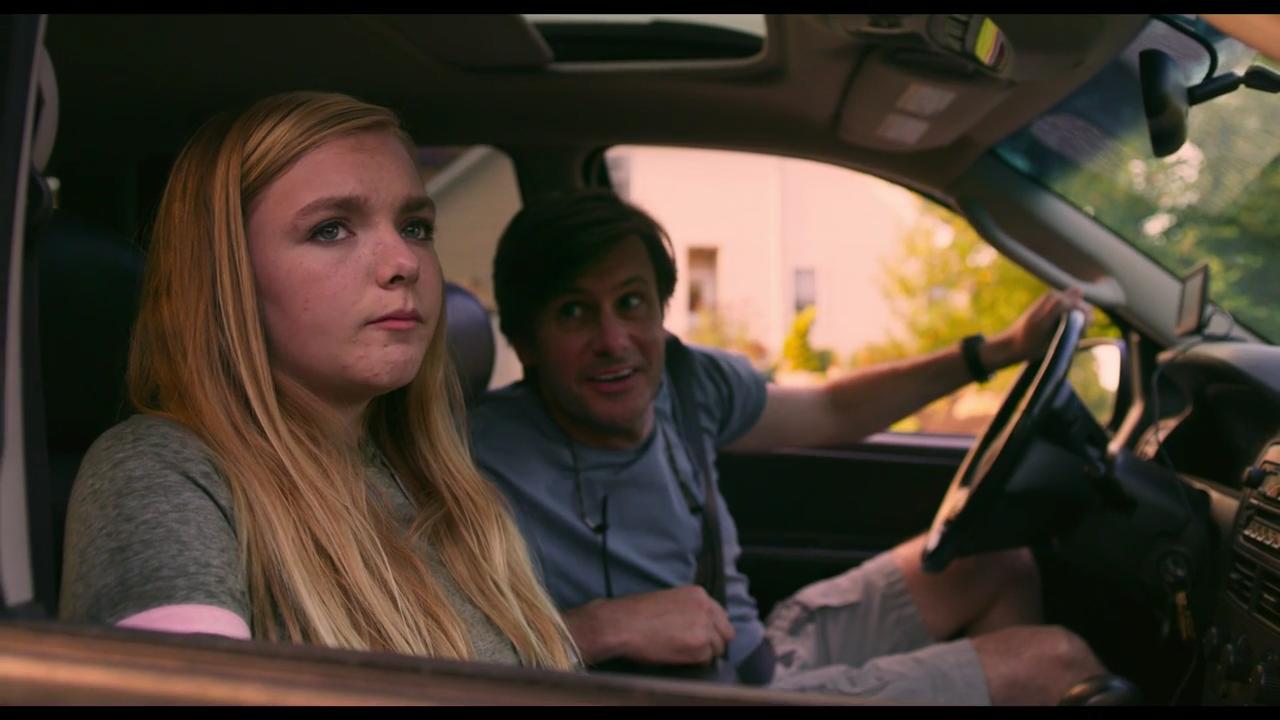 Middle school is fast coming to an end, and it really can’t come soon enough for eighth-grader Kayla (Elsie Fisher). It has been a period of much anxiety where friendships have proved highly illusive. She seeks solace, as so many like-minded teens do, in her phone, which acts as lifeline.

So often she’s dismissed as the quiet one, which in her eyes, is simply not the case; it’s just that no-one takes the time to listen to her. In a bid to prove to everyone that they’re wrong about her, she bravely puts herself out there, on a social media channel, posting videos on how to be super confident. Although they’re far from popular, she uses them as an emotional crutch, that she can get support from in her own life.

But with a week to go, there is a light at the end of this bleak tunnel – high school. If there’s one thing that you’ve learnt in eighth grade though, it’s that a lot can happen in a week. 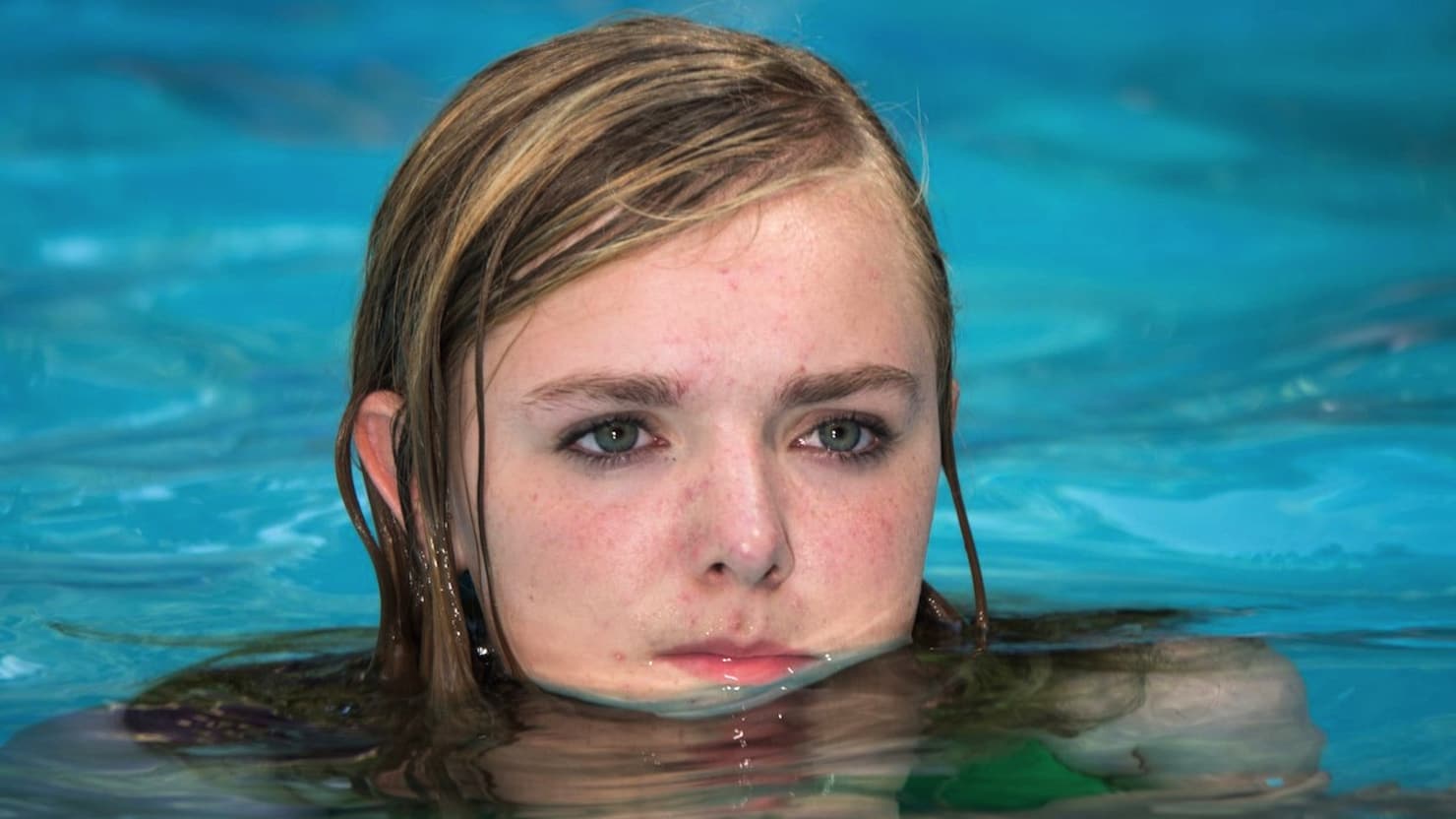 I bet Aquaman didn't have to put up with this shit.

Burnham’s first film, which he also wrote, is akin to a letter of hope to all those young losers. His protagonist, played with such brutal reality by Fisher, is an angst-filled teen with whom all loners, of any age, can identify with. She sublimely epitomises the overwhelming emptiness of not fitting in, despite attempts to prove to be sociable.

It also showcases just how social media plays such a heavy part in these young lives; not only do many express themselves more in an app than in real life, but it’s also yet another way to shun the less popular kids.

Fisher manages to reflect the sheer devastation of being a loner with heartbreaking accuracy. During the brief snapshot (or should that be Snapchat?) of this period in her life, chances are audiences will not only feel her pain, but actively want to comfort her, just as she attempts to do with video messages she recorded in her past and also for her future self.

There is also her interaction with another character, Gabe (Jake Ryan), that you’d willingly encourage. There could also be a case for Gabe to have his own journey during this time documented on screen. Although his would no doubt be far less anxious a watch, it would no doubt be just as awkward and slightly more entertaining.

That’s not to take anything away from Kayla’s story; it has a bold vulnerability that could affect you one of two ways: either open up old wounds of a similar social exclusion, or make you feel bad enough that you didn’t pay whatstheirname more attention back in the day and attempt to check out their Facebook page to see how they’re doing now. Either way, this film is likely to resonate with audiences for some time to come.

But if you were one of those kids that just didn’t fit in at school, this one’s for you.