Fantastic Beasts: The Secrets of Dumbledore

Eddie Redmayne is one of the best of British actors currently on the scene, which is why it’s only a matter of time before he gets gobbled up into the Marvel Cinematic Universe in some capacity, like it has with all the rest.

Until the inevitable happens there’s this, the third in the franchise of what is essentially a Harry Potter spin-off. 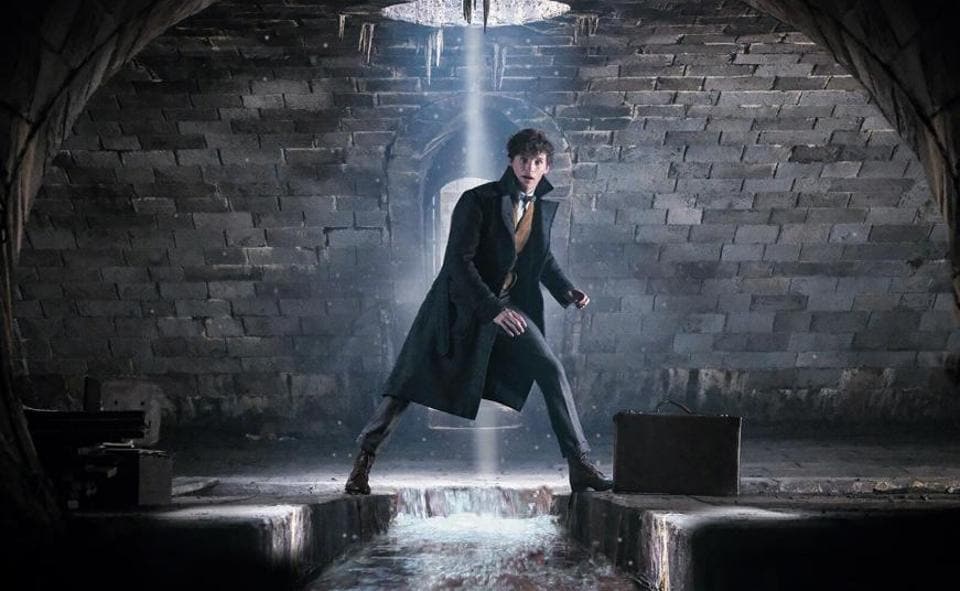 Ahhh, it's not what it looks like, because I most certainly wasn't just about to steal this case...

The world of the Muggles is in serious trouble. Dark Wizard Gellert Grindelwald (Mads Mikkelsen) is keen on wiping out the Muggles (or humans, if you will), so wizards can reign supreme.

It’s not a philosophy accept by all, especially Albus Dumbledore (Jude Law) and his protégé Newt Scamander (Redmayne), who would prefer a harmonious union between both worlds.

So when Grindelwald plans to get out of prison and run for the head of Ministry of Magic, the pair recruit a band of mages with the idea of stopping him. Now normally Dumbledore would normally be able to take care of the situation himself, but he has a secret that prevents him doing so.

It’s left to Newt and his magical gang then to stop Grindelwald’s dastardly plot and save human kind. 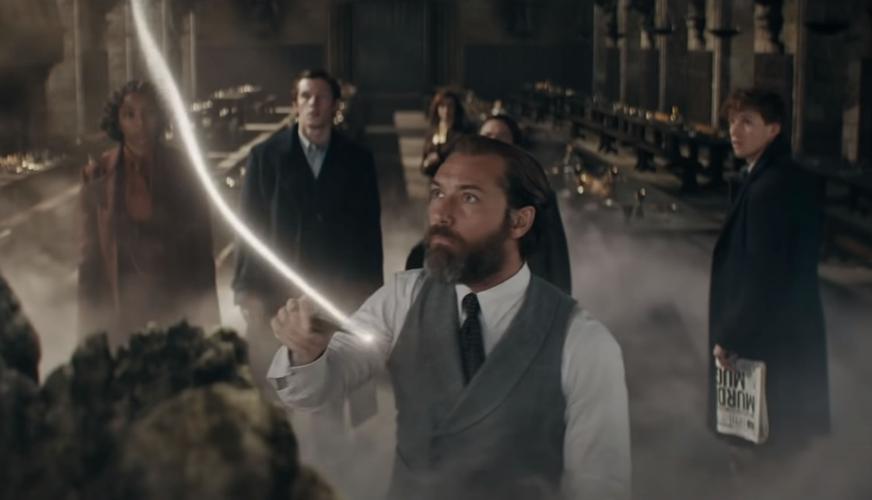 Trust me, it'll look spectacular when the FX guys are done with it.

Yes they’ve already reached a third entry in this wholly forgettable series. And this one is such a dud.

The first issue is the film’s title, which has to be ironic as the fantastic beasts promised are few and far between. There’s a lot of talking though. So much talking. And some walking. And magic? Well, not so much.

To that end, the film is dull and dreary for its entire two hour 22 minutes duration. It’s so dark too, with very little daylight seen, and costumes that are boring browns and greys.

Essentially what it is, is a political drama, with Grindelwald keen to do anything to have ultimate power. It would be great to feature some jaw-dropping set pieces to liven it up a little, but sadly it doesn’t have any.

And as good an actor as Redmayne is, Newt is amiable enough but just too darn wet to care about. Does he want to be a shit hot wizard, or just a Doctor Doolittle rip-off, which is how he predominantly comes across.

And to add insult to further injury, it features current Hollywood bad boy Ezra Miller, in a film that kids can go to, where he’s faced allegations of violence and grooming, which isn’t ideal for the audience of a 12 film.

Perhaps British director David Yates is quietly burnt out with the franchise, having directed all three of this series, as well as four Harry Potters. His direction drags its feet from beginning to end, and has about as much magic as someone asking you to pull their finger.