Everyone has a guilty pleasure or two that they’re unwilling to admit to. This film however, could be the unholy trinity of guilty pleasures: a Fast & Furious flick starring Dwayne Johnson and Jason Statham.

Yes, the Rock and the Stath pair up for this spin-off from the main vroom vroom franchise, after causing a stir on screen in Fast & Furious 8. 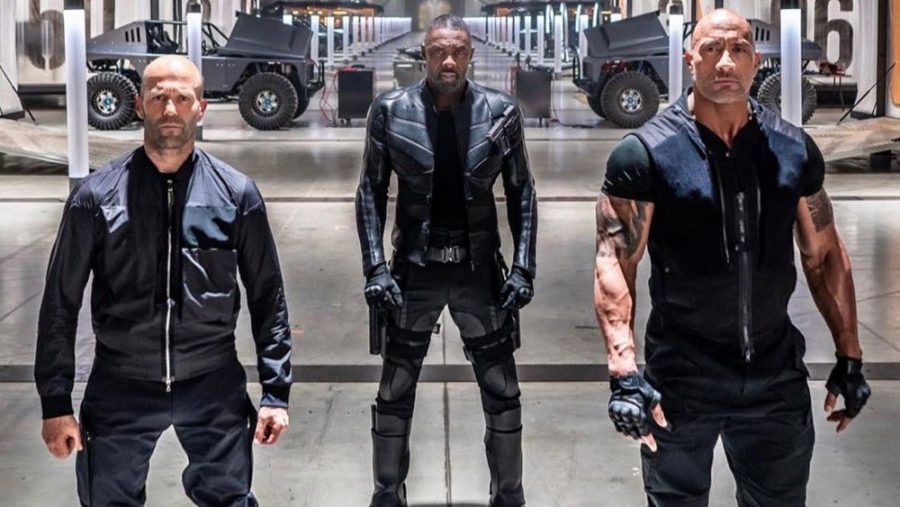 Louis Walsh's latest boyband came across as too aggresive for some.

When the transfer of CT-17, a deadly virus going by the name ‘Snowflake’, gets interrupted, MI6 agent Hattie Shaw (Vanessa Kirby) takes the brave step of injecting it into herself to avoid it falling into the very wrong hands of super-agent Brixton (Idris Elba) of terrorist organisation Eteon.

Brixton however, makes out that she has gone rogue, putting a very big target on her back. Asked to step up to the plate is Luke Hobbs (Johnson), who is recruited by the CIA to track her down and safeguard the virus.

As it’s a big ask, he’s told that he’ll be working with someone, Deckard Shaw (Statham), who he’s had previous with. Although far from enthusiastic about teaming up with an old foe, Hobbs decides that saving the world trumps any personal issues he may have.

And as the virus has the ability to essentially melt humans from the inside, they really need to get hold of it - and Hattie - before Brixton does. 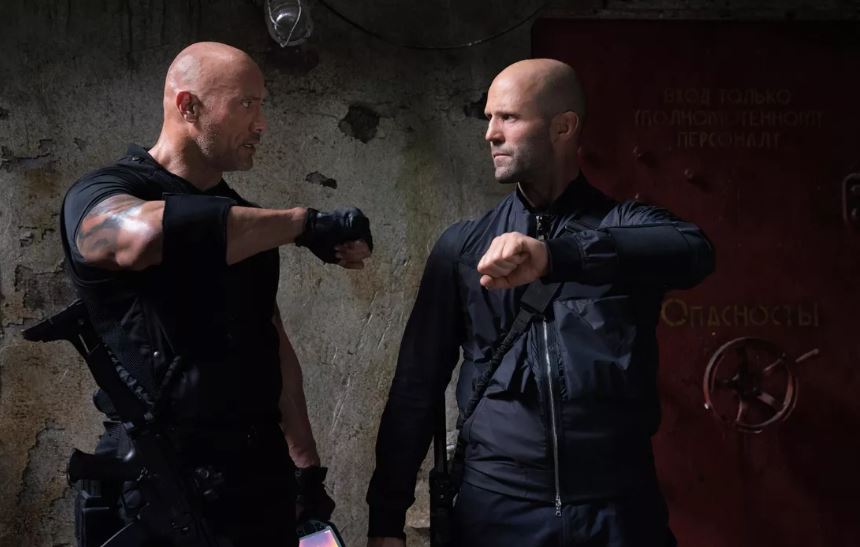 As a big screen spectacle, this spin-off doesn’t disappoint. US director David Leitch expands on the acerbic banter that could be found in Fast & Furious 8, with some exchanges almost feeling like a mini David Mamet play. And that’s part of its problem; describing this film as over-the-top is an understatement, as it turns absurd way past eleven in every way imaginable.

Of course it’s going to be littered with stunts, but not long in, they all start to be on the extreme side. Not that you would expect much in the way of restraint from a title like this, but the CGI is glaringly obvious, as the film careens faster and faster into the realms of implausibility.

It’s not helped by baddie Elba, whose character is somehow bionic, as if the story wasn’t bonkers enough as it is.

To add to its woes, the film’s finale is borderline nauseating, as it preaches the benefits of family, as if sponsored by the Hallmark channel.

Possibly its one saving grace is the pairing of Johnson and Statham. Yes it’s seriously overboard, and cheesier than a Christmas fromage festival, but their on-screen bromance is definitely entertaining.

It’s cinematic nonsense for sure, and will make you three times guiltier than usual for the dubious pleasure it will bring.