Since making his film acting debut in 1981’s Taps, Sean Penn has become one of Hollywood’s most fascinating stars, who has consistently chosen roles of substance over box office appeal.

His latest is the perfect example, but this time he’s not the only Penn flexing their acting muscles, as he is joined by his daughter Dylan in this drama based on a true story. 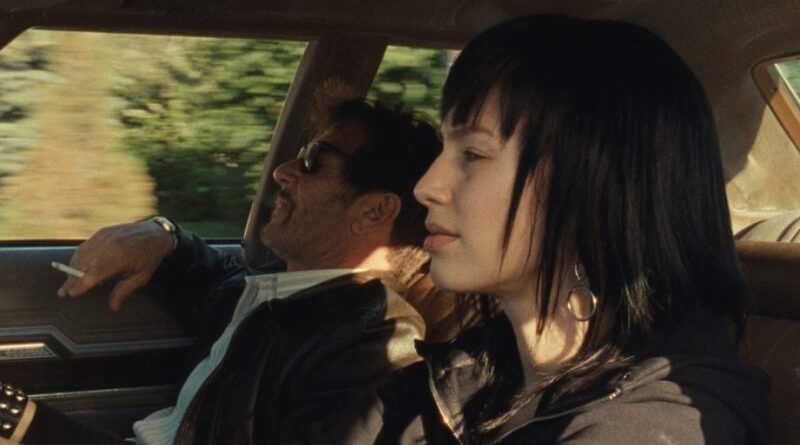 So I can even direct you in the car, so you have to go where I tell you. To the next available bar please.

It’s fair to say that growing up Jennifer (Dylan Penn) and her brother Nick (Hopper Penn), didn’t exactly have the most conventional upbringing. This was mostly down to their father John (Sean Penn) and his propensity for breaking the law. That’s not to say he was a bad father, but it did mean that he spent time away as a result.

For Jennifer, seeing her father as anything but that had always been difficult, but as she grows older she begins to understand that his criminal past is more of a part of him than she ever would believe. 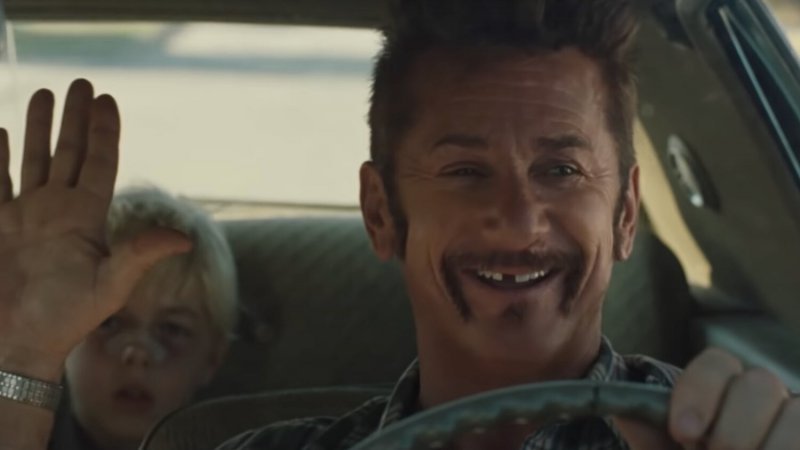 No really bud, I was married to Madonna, high five!!!

What some might consider nepotism Penn clearly sees as the perfect opportunity to work with his daughter on a project that lends itself to such a union. It’s a spotlight that Dylan readily embraces, giving a terrific account of herself in the lead role. No doubt she’s supported by the fact that not only is she often playing opposite her old man, but she’s also directed by him too, as Penn once again gets behind the camera which he’s done a few times before.

And it has to be said that the film is at its best when the Penn’s share the screen, as there’s an undeniable chemistry between them as they go head to head. So much so that the film will certainly do as a calling card to Hollywood for Dylan Penn, with a performance that is bound to get her noticed.

And of course Sean Penn delivers on the flawed character front, which is bread and butter for a talent such as his, with John being a loveable rogue who appears just can’t help himself when it comes to breaking the law.

As far as Penn the director is concerned, the film is somewhat on the wistful side; at its heart it’s a film about a complicated father daughter relationship, that sees Penn use old Super 8 style footage to re-enforce the retro, family dynamic of old that later comes under scrutiny.

Perhaps it’s due to Penn the father rather than Penn the director, deciding to give more time to his daughter, that his character’s story gets lost somewhat, and it has to be said that his life of crime is one that is far more interesting. To be fair, the film is based on Jennifer’s book Flim-Flam Man, but still, there just seems to be a bigger story worth telling regarding John the con artist.

It’s this possible unselfish act of Penn’s to focus on his daughter and her role that causes the film to lose its way. No doubt the father daughter relationship is important, but delving more into John’s life would certainly have helped put it into perspective.

Still, Flag Day has its moments, with a quiet intensity that occasionally surfaces, that serves as welcome showcase for all the Penns concerned.