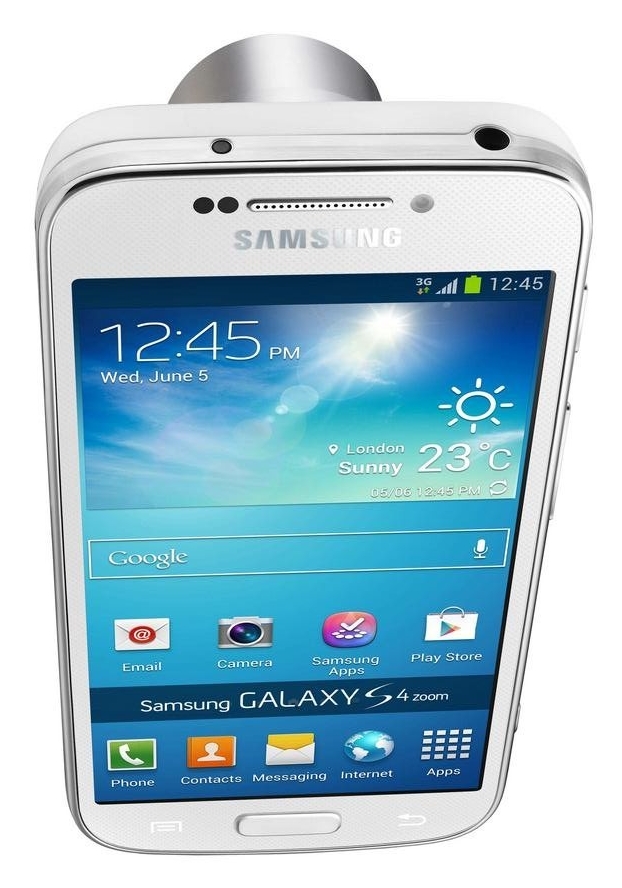 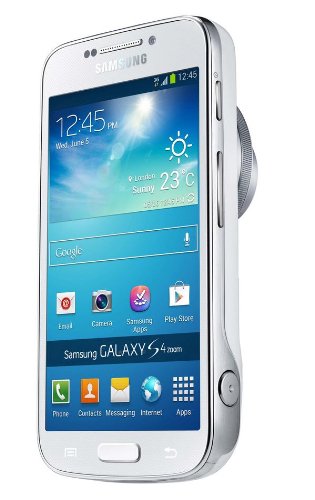 Not so long ago, photography was seen as being quite a nerdy hobby. Cameras were bulky and expensive, as was the film you had to put inside them, which at the very most, only allowed you to take 36 exposures on a roll, which you then had to wait forever and a day for to get developed at your local chemists. Just as well nerds had a lot of patience.

And then the some bright spark decided to put a camera in a mobile phone and everything changed. Almost overnight it became cool to take pictures. For those who still remember using SLR cameras, the process still resembles some kind of black magic, particularly when you consider the quality of the images that camera phones can produce these days.

But with companies always looking to push existing technology, what more can you do with the now ubiquitous camera phone? Well Samsung have had a crack at this dilemma by making the focus (as it were) of their Galaxy S4 Zoom the camera itself.

The first thing you notice about this gadget is the chunkiness of it all. It's a hefty bit of kit, make no mistake, and certainly won't win any prizes for being slimmer of the year. But despite the trend for thinner and lighter everything, there's a method to Samsung's madness in going in the opposite direction.

Although the Galaxy S4 Zoom has all the features you would expect from a modern smart phone  touch screen, Wi-Fi, the ability to play Candy Crush Saga, yadda yadda yadda  what it really wants you to do is take pictures with it.

The main camera has a resolution of 16 megapixels and features a 10x optical zoom in addition to its physical zoom, which really manages to impress. A minor quibble is although the device has a dedicated shutter button, it sadly lacks a rocker switch for zooming. Samsung have gotten around this by putting a ring on it. 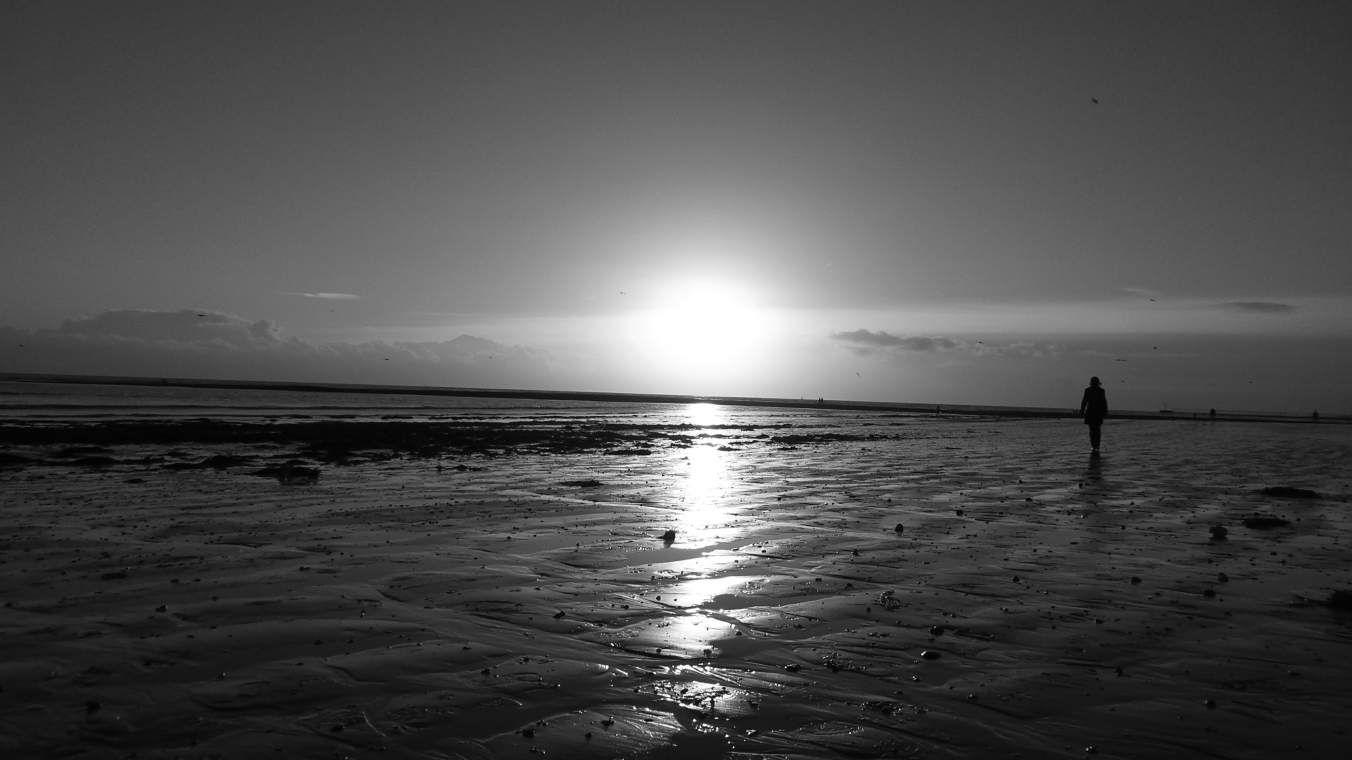 Want to get all artsy and a little bit fartsy? Easily done with the S4 Zoom.

Just around the lens, where you would expect a more traditional focus ring, Samsung have placed a zoom ring. These means that you don't have to rely on touching the plus and minus signs on the phone's display screen itself in order to zoom in and out; simply turn the ring back and forth and the lens will now zoom in and out. Nice. 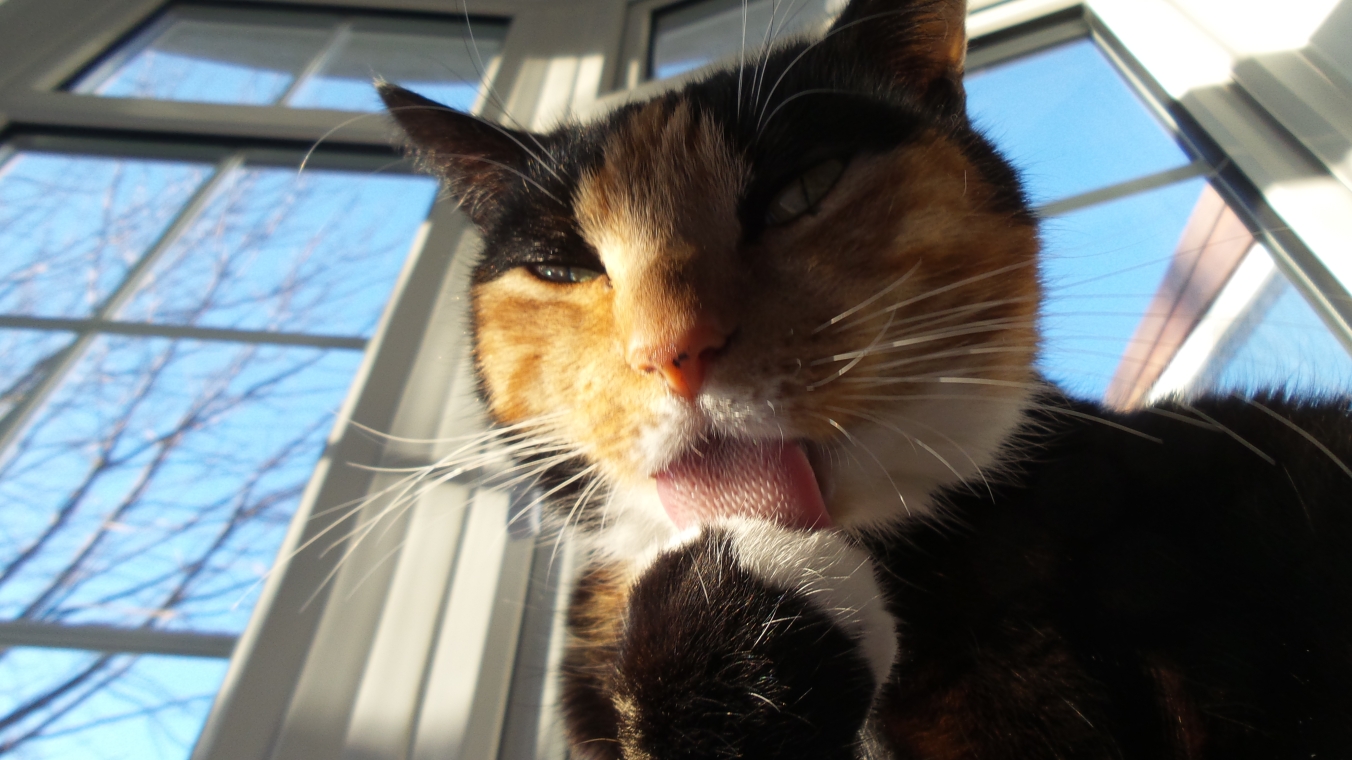 Up close and personal with the Boom cat. The S4 Zoom does a grand job of capturing the action.

You can tell that Samsung take the camera aspect of this phone seriously with the amount of extra features it comes with; it has a number of nice bells and whistles that would make most dedicated digital cameras slightly embarrassed. Not only do you have a plethora of filters to play around with, but there are an agreeable number of modes to shoot in to cover everything you could possibly want, including Drama Mode which lets you take a series of pics and merge them into one, Action Freeze for fast movement and Light Trace which can produce some impressive shots where the likes of neon, street lights etc are concerned. 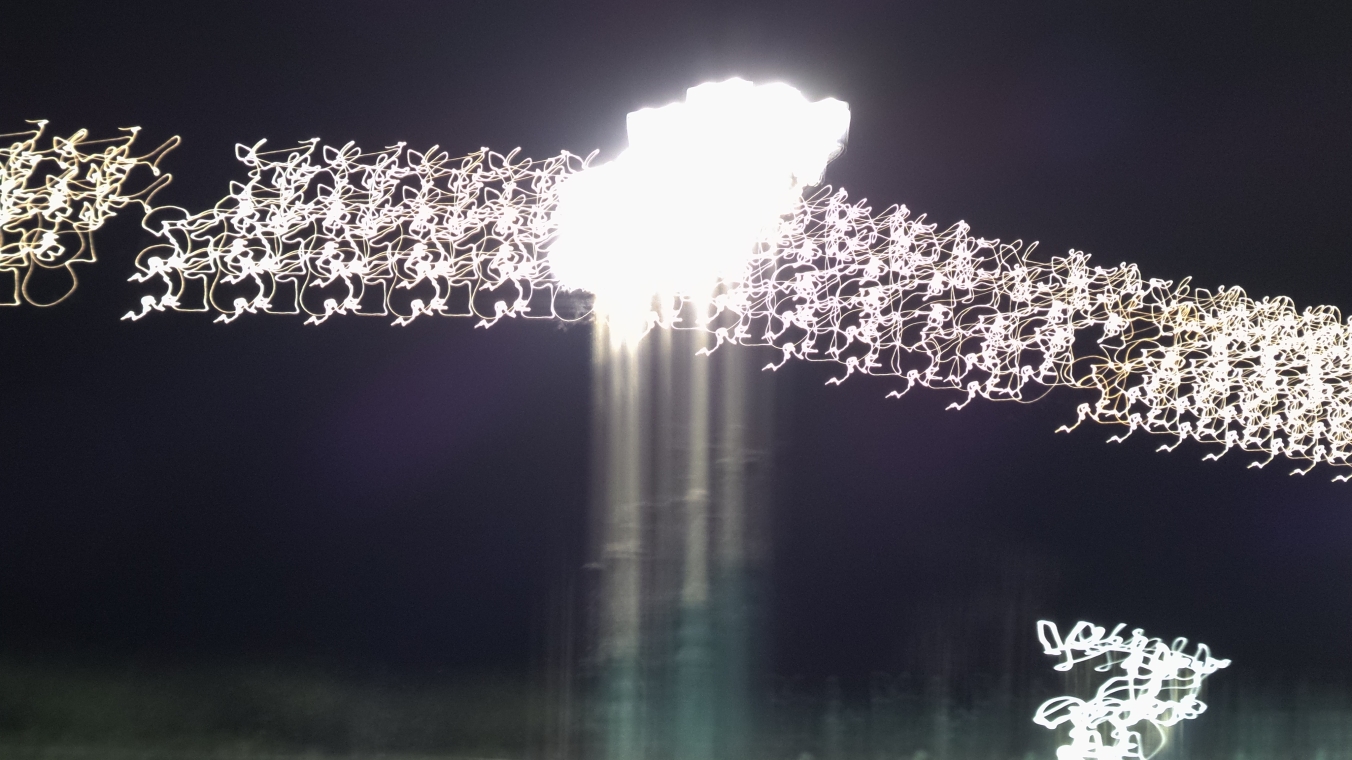 It also handles video well too, with very little motor noise from the zoom popping up on footage.

On top of all this, it's also a work horse smart phone running on Android Jellybean with a Dual Core Processor that can easily handle your day to day smart phone needs, whatever they might be.

It has a few other nice tricks up its smart sleeve though. For instance, you're out and about on the phone to a friend, and you see something in a shop that you think they may like  it's at this point you can use your imagination to conjure up any item you like, but nothing smutty mind  you can then take a picture of it, send it to them, all whilst still being connected on the phone to them. OK, it may not be a feature you will use all the time, but it's quite impressive in the gadgety stakes.

Something more useful may be its connectivity. We connected it seamlessly to our big flatscreen telly using the relatively new NFC (Near Field Communication) technology. We paired it with our TV's remote control, and before we knew it, both stills and video were being sent wirelessly to out TV. Oh, it also does Bluetooth too for those still in the dark ages.

Does it have the super sexy lines of an iPhone? No. But if you're interested in pushing your photographic skills to beyond just taking selfies, this could be for you. It's an impressive hybrid, that delivers far more superior shots, and a wider variety of options to take them with, offering the kind of results that many pocket digital cameras would dribble with envy for; and it's a smart phone too.

If you're semi-serious about photography, or just love to take great pics, the Galaxy S4 Zoom is a gadget you should seriously consider having. It may be a little heavier than most, but it's more than worth it for the impressive results you can get from it, with very little effort.