After a number of huge successes in the eighties and nineties, with films such as The Company of Wolves, Mona Lisa, The Crying Game and Michael Collins, Irish director Neil Jordan looked like becoming an established talent in the film world.

Since then however, his output has been patchy at best, and hasn’t been able to replicate his earlier success in any shape or form.

With a six year hiatus from the director’s chair, Jordan returns with this mystery thriller. You would think, after such a long layoff, that you would want to make some kind of impact or statement with your next project. But it seems that Jordan simply wasn’t thinking at all. 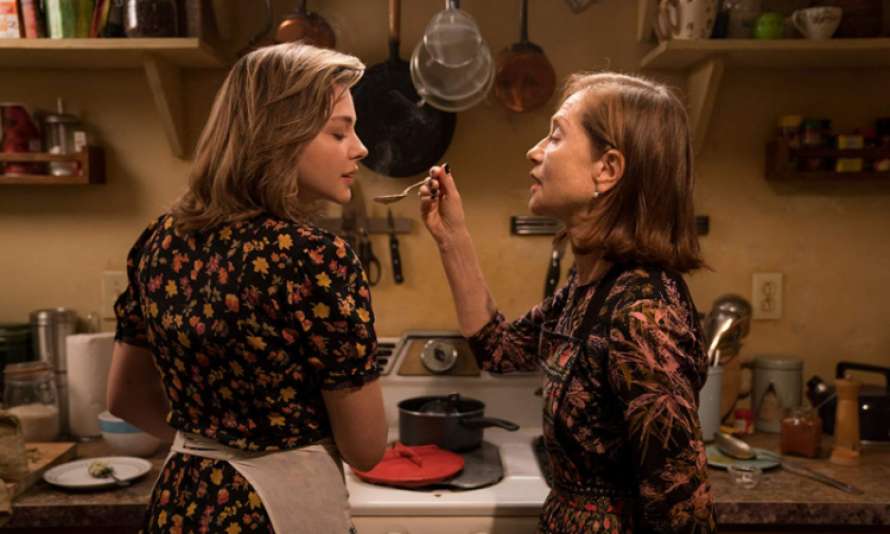 Staying with her friend in a swish warehouse apartment in NYC is Frances (Chloë Grace Moretz). Whilst travelling the subway one day, she comes across a handbag that was left behind by someone, so decides to pick it up and take it with her.

Instead of handing it in to the appropriate authorities, Frances decides to have a peek inside for any information as to who the owner is. Sure enough, there is some ID, belonging to someone called Greta (Isabelle Huppert), with an address on it. So she decides to return the bag in person.

Greta is understandably grateful, and invites Frances in for a drink by way of a thank you, and she accepts. Chatting over tea, Frances learns a little more about Greta’s life, like her husband is dead and her daughter is studying in Paris, you know, stuff like that. Feeling vulnerable herself, with her mother recently passing away, Frances feels a kinship with Greta, and the pair decide to stay in touch.

But when Frances discovers something in Greta’s apartment that she shouldn’t have, she is hit with the dark realisation that Greta isn’t the model mother figure she's looking for. 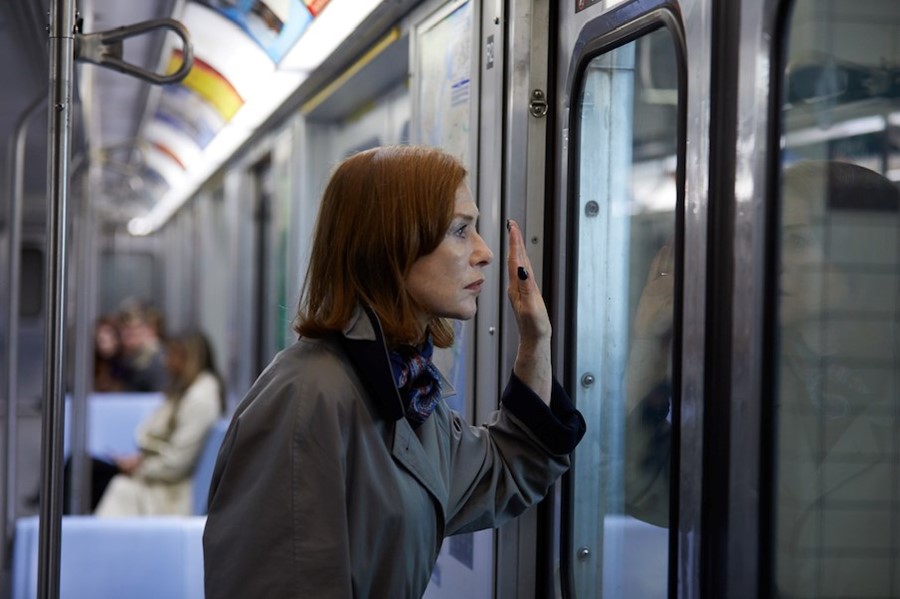 There was a time when audiences could feel in safe hands with Neil Jordon. Sadly, those days have long gone. His attempt here at a thriller, which it has to be said is just a piss poor hybrid of Fatal Attraction and Misery, is borderline embarrassing.

At times, when he attempt to ramp up the tension, he does it in such a ham-fisted way, that his efforts come across more as a parody. Both the script and storyline are so over-egged, the resulting pudding could make the most dairy tolerant extremely queasy. The set pieces are so obviously telegraphed, they should have been sponsored by Western Union.

You have to feel sorry for Moretz; she’s at her time in her career when she’s struggling to compete for a spot in the Hollywood A list, and despite doing the best she can of a bad role, it will probably push her even further down the alphabet.

And Huppert should really know better. Her performance is creaky and stagey, reminiscent of a panto dame. Is she really that bad? Oh yes she is. She probably decided to commit fully and trust in her director implicitly. That’ll teach her.

Jordan also calls in a favour for regular muse Stephen Rea, who plays a small part, which will only be remembered for the borderline offensive American accent that appears to leak out of his chops.

Jordon is clearly attempting to pay homage to Hitchcock, but even the worst, later stuff Hitch was producing was superior to this guff.

If Jordan felt this was the best piece of work he could come up with after a six year break, then he really should have taken more time off. He probably will now.