There are just not enough good people in the world. Fact. This is no doubt because bad things invariably happen to them. Take that Jesus fella; he was always doing nice things for other folk, making sure they had food on their plates, sorting them out with their aches and pains, and look what happened to him.

It could be that the kind-hearted community are simply keeping shtum, in a self preservation kind of way, and that’s probably wise if this Italian drama is anything to go by. 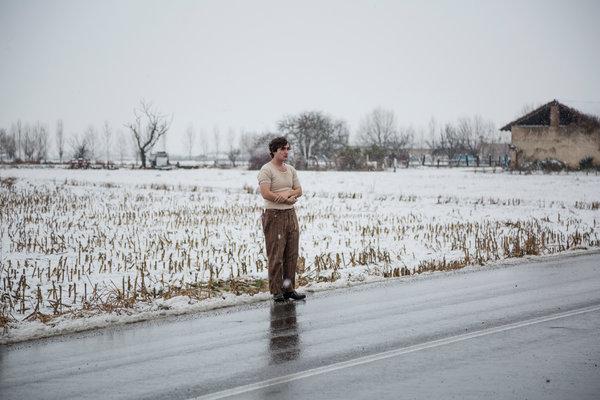 I can't believe my self-driving car just kicked me out?!

Up in a rural, out the way estate in Italy, lives the Marquise De Luna (Nicoletta Braschi). She has a small community working for her, maintaining her tobacco crop. Unfortunately for them, she is far from being a generous woman and manipulates her workers to essentially work her land for nothing.

One of the workers is young Lazzaro (Adriano Tardiolo); he may not come across as terribly bright, but he’s extremely hard-working and would do anything for anyone. Unfortunately it’s his good nature that’s his downfall, as he’s often taken advantage of.

Even when the Marquise’s son Tancredi (Tommaso Ragno) arrives, he enjoys roping the gullible Lazzaro into participating in a ridiculous plan. But when this backfires, it causes a chain reaction that affects all of their lives, none more so than Lazzaro’s. 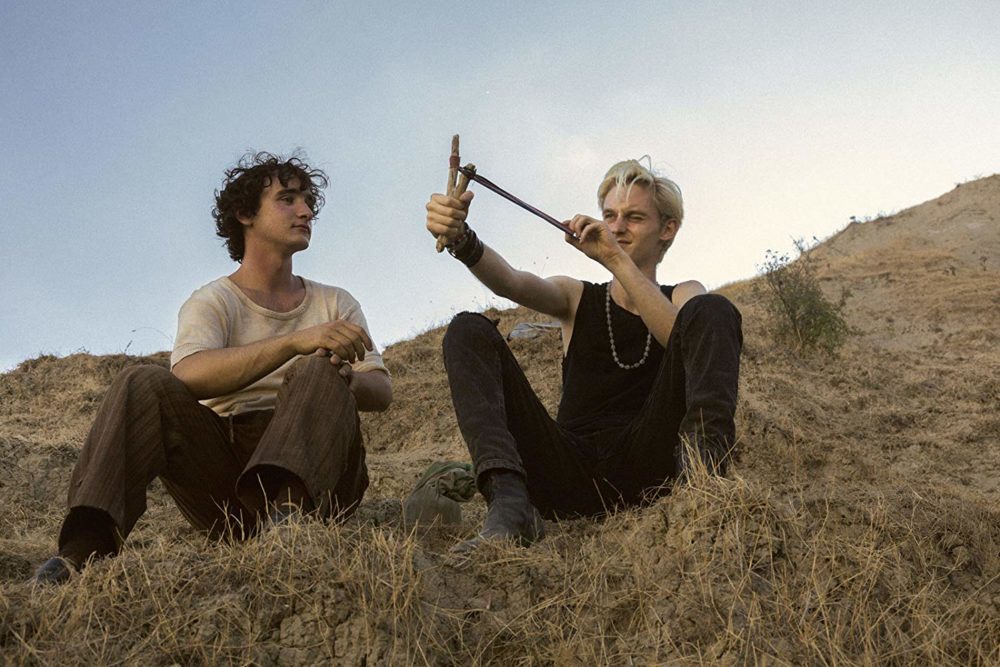 Drones are so last year. This is what you want to knock satellites out of the sky!

At first, it resembles a story of simple farming folk, who are taken advantage of by their boss, and who also, in turn, take advantage of one of their own. As the second half kicks off however, a curious twist takes place, which leads it in a slightly more surreal direction. It would be quite jarring if it wasn’t for Tardiolo, who leads the audience like willing disciples through this strange landscape.

It’s a gentle cinematic parable, with obvious religious connections. It’s no coincidence that the main protagonist’s name is similar to that of Lazarus, and his part in the bible. But there are also similarities with Christ himself, in that his main existence is to help others as best he can. Lazzaro is such a facsimile to the son of God that all that’s missing is the halo.

Although the religious influence is a heavy one, it’s not alone. There are also pleasing wafts of Don Quixote, with Lazzaro seeing the world differently from all those around him.

It’s this mix of engaging characters and a surprisingly intriguing story that makes Rohrwacher’s film a joyous experience. Lazzaro is a ridiculously likeable character, making it a real effort not to root for him, weighed down as he is with his good intentions, as he makes his way through a world clearly out to get him.

Even if you’re content to ignore the religious references, Happy as Lazzaro is still worthy of a lot of praise.