It’s often cited that that for film stars, TV was a dirty word. Of course that’s no longer true. But for a large number of actors, it was their early roles on TV that laid the ground work for them to become household names.

Actors like Clint Eastwood (Rawhide), Tom Hanks (Bosom Buddies), Bruce Willis (Moonlighting) and Johnny Depp (21 Jump Street), to name just a few, made such an impact with TV audiences, that it allowed them to pursue roles on the bigger screen, which made them A-listers in the process.

In 1977 comic actor Billy Crystal starred in the off-the-wall and highly controversial comedy series Soap; he played Jodie Dallas on the show, and his character in particular came under a huge amount of scrutiny, mostly for being one of the first openly gay characters on a network television.

It was such a significant role for him, that he soon find himself in starring roles in films such as Running Scared, The Princess Bride and Throw Momma from the Train, before his seminal role in 1989’s When Harry met Sally.

Here Today however, marks only his third film that he has both directed and starred in, as he plays someone coming to terms with the early stages of a mental illness. 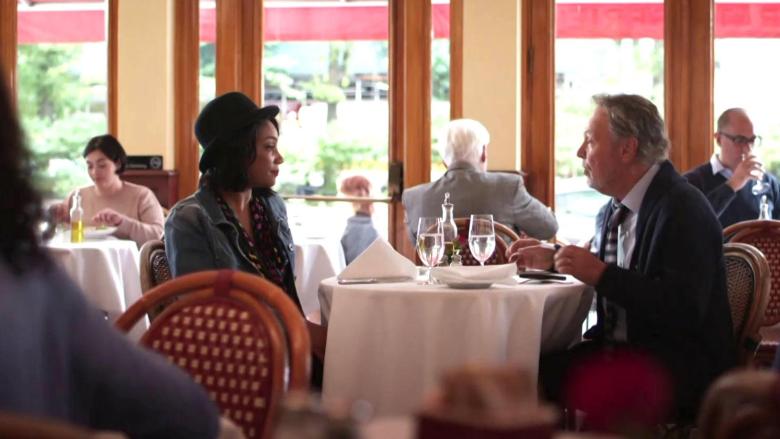 With an impressive career as a comic writer, Charlie (Crystal) is revered by many of the cast and crew of the TV show This Just In as one of its senior writers.

Being somewhat of a celebrity, he finds that he’s part of a celebrity auction, where someone had bid and won a lunch with him. It’s there that he meets Emma (Tiffany Haddish), a vibrant, sassy young woman who really only turned up to annoy her ex, whose winning ticket she was using.

Although the lunch doesn’t quite go to plan, the two of them soon become good friends, despite the obvious age difference.

It just so happens that it’s a good time for Charlie to have people around him, as he’s started to suffer from the onset of dementia, which is already effecting his memories. That said, he’s not keen on letting anyone know of his diagnosis, including his two grown up children, and certainly not his work colleagues.

As he attempts to live his life as normally as possible, it soon becomes evident that he has no control over his condition, and that it’s becoming more and more difficult to hide his symptoms from those around him. 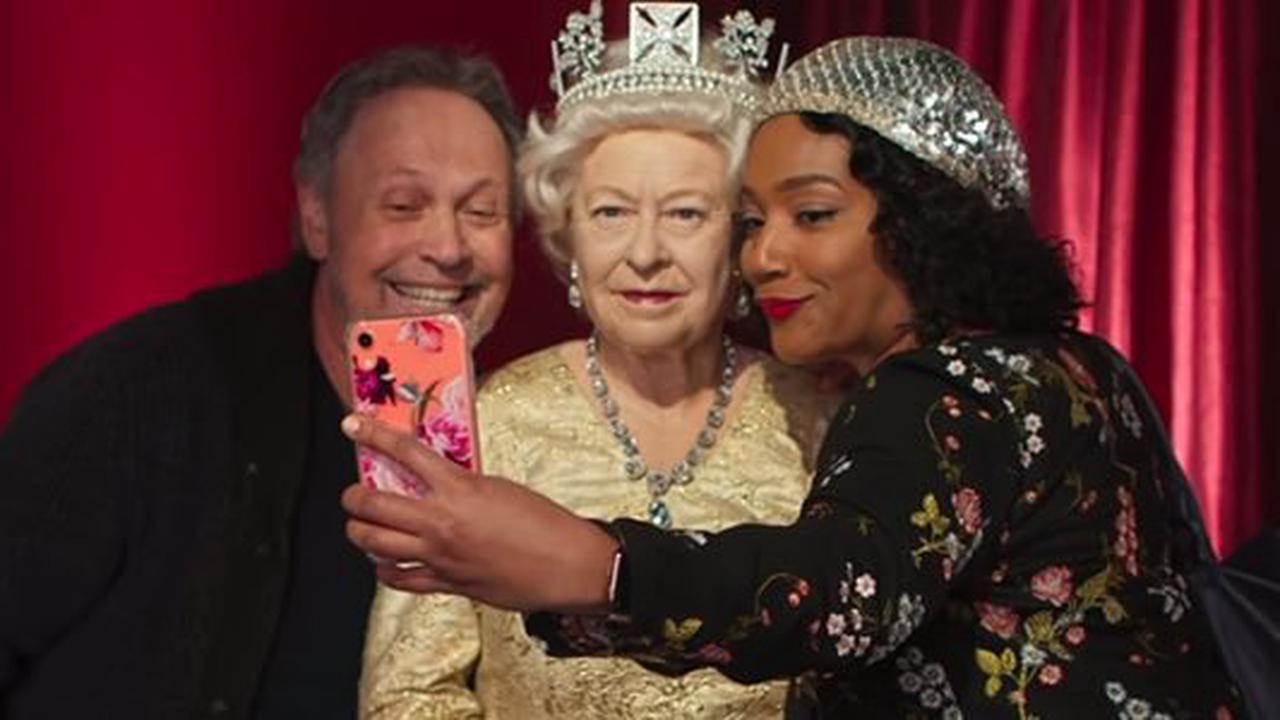 With the Royal family losing money, her majesty was forced to sell selfies to the public.

It’s usually the most simplest of stories that work the best, and if anyone should know that it’s veteran actor Billy Crystal. It’s both a surprise and a disappointment then that his latest film is so bloated and convoluted.

What it should have been is a warm and bittersweet story of a man facing dementia. But no. Crystal, who also co-write this feature, adds this truly awkward love story between an older man and a younger woman. A lot of this awkwardness comes from Haddish herself, with a performance that clearly suffers from the disbelief of such a relationship. It’s certainly an odd couple, but this one simply doesn’t work on screen. It’s the kind of thing that Woody Allen got away with – just – but Crystal is no Allen – thankfully – and there is no world that an audience can ever see these two characters ever becoming fond of one another. If you’re looking for on-screen chemistry, you most definitely won’t find it here.

And then there’s Charlie’s role at work; the show is obviously based on Saturday Night Live, littered with sketches, which Charlie oversees in a senior writer capacity, as he attempts to cultivate new talent on the show. It’s yet another story strand that only gets in the way of the main story, and offers nothing by way of character development.

The final strand, and possibly the weakest, is that of Charlie’s distant relationship with his children, mostly down to his daughter blaming him for the death of her mother all those years ago. It should possibly be the strongest element of the story, but Crystal mostly puts it on the back burner, so there ends up being very little connection on screen with his actual family members.

If he wanted a comedy buddy flick with Haddish, then the film should have focused on that, however inappropriate it all feels.

There is the odd occasion when Crystal gives a brief insight into the film it could, and should have been, and that is a man coming to terms with having dementia.

All the extra elements however, water that idea down to such an extent, that all is left is a confusing and ill-fitting on-screen relationship between Crystal and Haddish, that much like the memories of the main character, will sadly be quickly forgotten.