When you start to play around with mixing up genres, like the crossing of streams in Ghostbusters, bad things can happen. For the most part, it’s best to keep them apart, after all no-one wants to see a horror high school musical, or an animated screwball comedy war film. Come to think of it, maybe we would like to see that last one, but you get the point.

The Hurricane Heist then, as you can probably guess from its title, combines the disaster genre with a heist flick. The result? A bumpy ride for sure. 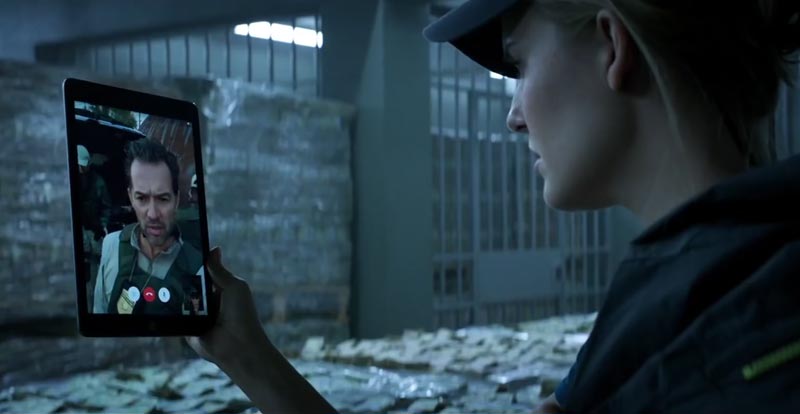 After making a bad decision on the job, federal agent Casey Corbyn (Maggie Smith) has been given the seemingly dull job of making sure that $600 million dollars of retired currency is shredded at a Treasury facility.

It should be straight-forward, but when she and her team arrive, they find themselves ambushed by some cunning thieves. Their plan is to make off with the unshredded cash during a serious storm, so they can get away unnoticed during the carnage and confusion.

Unfortunately for them, a generator has blown and they need it fixed to gain access to the cash. To solve this problem, they get the town’s washed-up repair man Breeze (True Bloods Ryan Kwanten) to fix it.

Now Breeze hasn’t seen his brother in years, but Will (Tobey Kebbell) just so happens to be in the area. As luck would have it, Will is a renowned meteorologist keeping a watchful eye on the impending storm.

Casey is intent on stopping the robbers, and the mastermind criminal Perkins (Ralph Ineson) behind the heist, but she can’t do it alone. With his brother inside the building, Bill volunteers, the thinking being that his knowledge of the weather could very well play to their advantage. 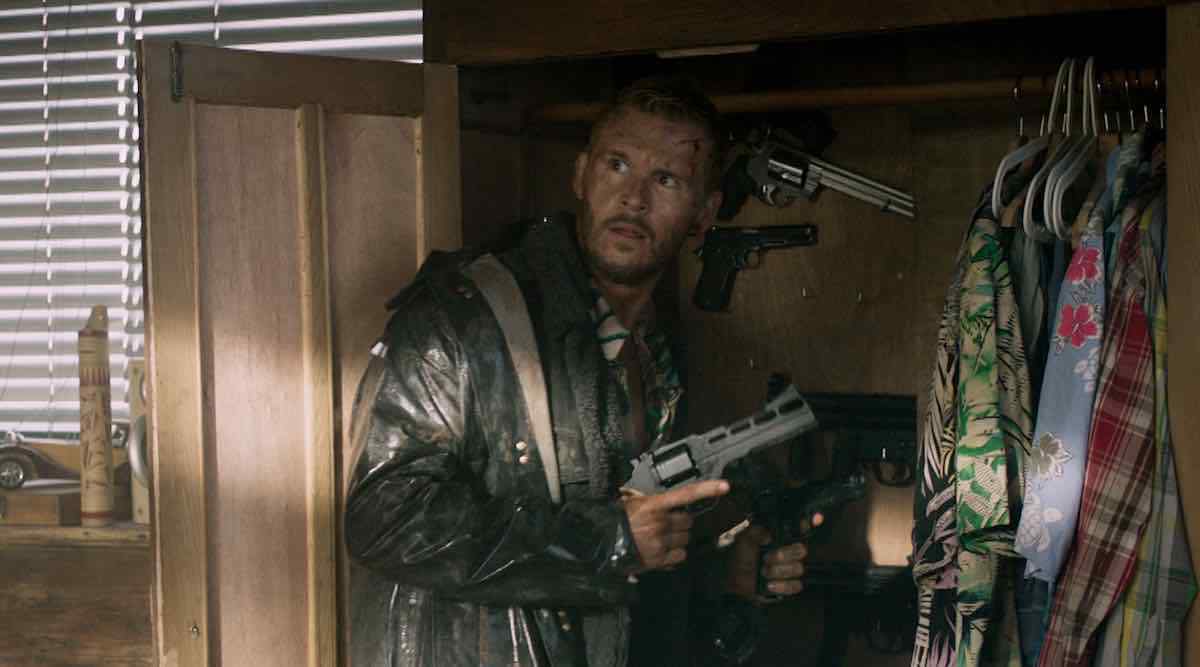 it's always difficult to accessorize with my outfits.

Director Rob Cohen already has a red star against his name; he directed the very first The Fast and the Furious and for that alone he can never be forgiven. This has to be the icing on a very unforgiving cake.

In bringing these two very different genres together, Cohen has created a recipe for disaster, and not in a good way. The script barely holds together, as the alchemy of bringing disaster and heist together fails completely.

The only chance it could have possibly survived would have been focusing on one or the other, but by being a hybrid it struggles on all counts.

It’s a pity as the CGI effects aren’t too shabby, and the talented cast of Grace, Kebbell and Kwanten do their best to inject some much needed personality into the mix, but by then too much damage has been done. And with Kebbell, often the chameleon putting on a guise that makes him look mostly unrecognisable in his films, finally appearing in a film pretty much looking like himself, the irony is that this is the last project that he would want to be recognised for.

All that said, there is a fair amount of guilty entertainment to be had here, in much the same way that the Sharknado films have attracted a certain notoriety for being so dreadful. You know it’s a car crash, but you just can’t help yourself from rubbernecking at all the debris.

The forecast for The Hurricane Heist is then, a mixed bag with two conflicting fronts that’s certainly worth avoiding.