You know what that they say about first impressions, it’s easy to make a shit one. They also so that you should never trust anyone who makes a good one. The moral of the story clearly is, it’s just safer to make no impression at all. That’s how we roll, and it works for us. Kinda. Amy Schumer however, rolls in a completely different direction.

The stand-up comedian and actress came to prominence with her own comedy sketch show Inside Amy Schumer that aired on Comedy Central. It was the perfect stepping stone for bigger, if not better things. This feature is the third that she stars in, after 2015’s Trainwreck and 2017’s Snatched. 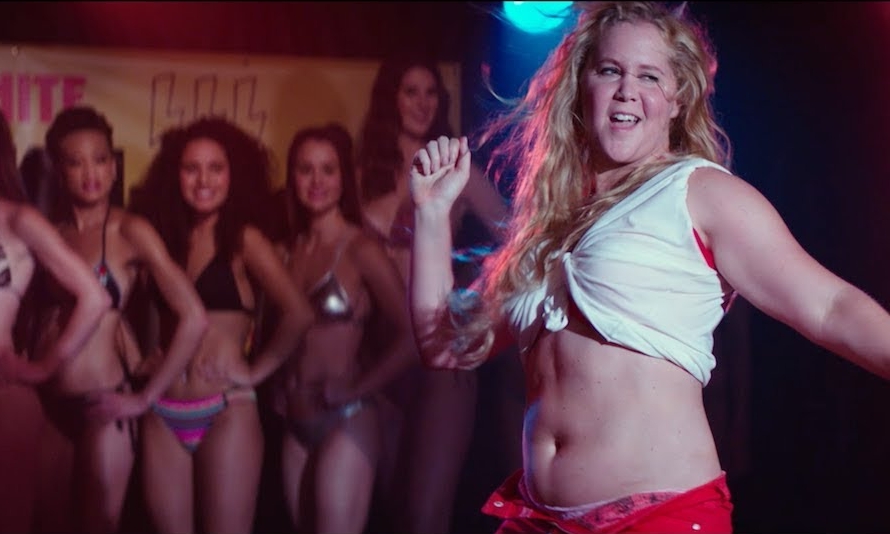 What do they say, dance like the world is watching?

Renee (Schumer) lives in New York City and works in fashion. Although it sounds rather glam, the truth is that she works in the basement for a large cosmetics firm, looking after their web presence.

She has aspirations but is held back by low self esteem. In an attempt to change things up a bit, she decides to get into spinning in a gym. Not long into a session, she has an awkward fall and knocks her noggin. She must have hit it pretty hard as now whenever she looks in the mirror, she sees someone brimming with confidence.

This has an immediate effect on her life, as she soon finds herself in her dream job – a receptionist in the HQ building for the cosmetics company she already worked for – and hooking up with a guy, Ethan (Rory Scovel), in a dry cleaners. Life is gloriously good, but how long will it last? 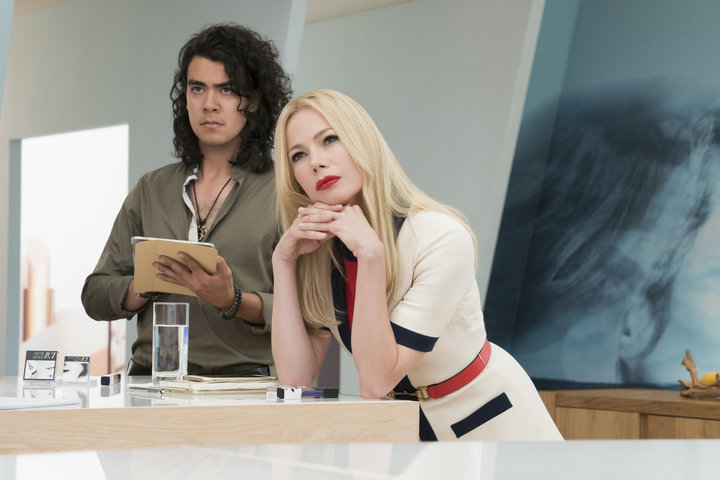 I think I will go with a fish finger sarnie for dinner tonight.

Having seen Schumer’s TV show, albeit briefly, it’s fair to say she didn’t impress us much. With that in mind, we managed to avoid her first two big screen outings. Needless to say, it was with a fair amount of trepidation that we ventured into this project.

There’s no denying that Schumer has screen presence. There are echoes of the physical comedy that has served Melissa McCarthy so well, on display here, and that’s no bad thing. It’s just disappointing that the story is so wafer thin, and a little confusing. Even though her character suddenly becomes more confident, she then becomes inexplicably shy around good looking Grant, played by Brit Tom Hopper.

It also feels like a joke taken too far; it’s as if it started life as a sketch and has been over-inflated into a full-length feature.

There are some pleasing elements, most notably Michelle Williams warmly hamming it up in a rare comedic performance, and Scovel as a down-to-earth, regular Joe leading man.

And although Schumer proved our first impression wrong, she really needs to have the right star vehicle to truly shine.