Hollywood, as well as other film industries around the world, has been particularly sizeist over the years. Anything that makes you crane your neck upwards to see is often rewarded with a barrage of bullets. Just ask Godzilla.

This film, by Danish director Anders Walter, is brimming with emotion as its young female protagonist battles with her feelings. But as its title suggests, there’s still not much love for the lanky monsters in her life. 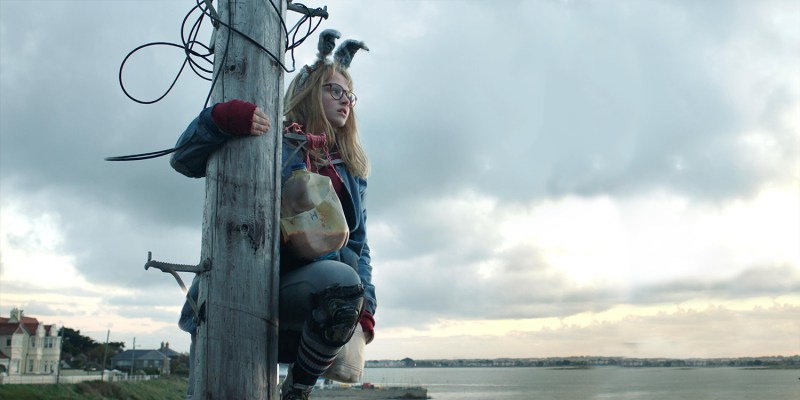 Nope, I still can't get a 4G signal up here.

School can be a cruel place for the outsider. Not that Barbara (Madison Wolfe) cares; she doesn’t have time for friends, she’s far too busy saving her town from lurking monsters. And of course, like the best heroes, she gets no credit for her bravery. In fact she actually gets bullied for her trouble.

She gets brief respite when a newcomer joins her school, Sophia (Sydney Wade), and soon becomes her friend. And yet she still finds herself confronted with obstacles, including Mrs. Mollé (Zoe Saldana) a new school psychologist, and of course the giants that still threaten to destroy her way of life. 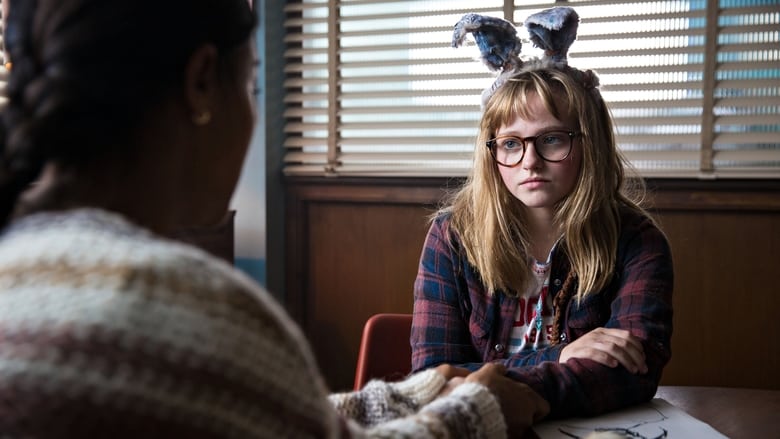 I wonder if she knows she's boring the fluffy tail off of me.

It’s really hard to dislike I Kill Giants, after all, it has a lot going for it. For starters, it has a predominantly female cast, including Saldana and Imogen Poots, led by a supremely competent Wolfe, who manages to shine without an ounce of precocity that so often comes hand in hand with a young performer.

Where it struggles however, is with a script with an identity crisis. It wants to be an allegory for living with the consequences of foreboding loss, but it also wants to have monsters in it. And yes, the CGI monsters are good, but in this case, aren’t really necessary. It straddles both camps, and in doing so loses focus in the story it’s trying to tell, as well as being clumsy with both parts in the process.

In a sense it tries to be a youthful take on Don Quixote; a young protagonist who gets lost in her lively imagination, to protect her from a harsh reality surrounding her, that she struggles to relate to. And although the sentiment is sound, the execution fails to either excite or entertain.

It seems that director Walter, who has had success with short films (to the point where he won an Oscar for one), has found the jump from short to full feature a gigantic leap that he wasn’t quite ready for. As debuts go there’s no denying this film’s heart, but it falls some way short of being the monster hit by all concerned, might have been hoping for.