It's a Wonderful Life

George Bailey. An everyman with the biggest of hearts. If it’s a name that’s unfamiliar, then you’ve probably yet to visit Bedford Falls, and with this digitally restored and remastered 4K edition, there has never been a better time to visit and get acquainted with George’s magical story. 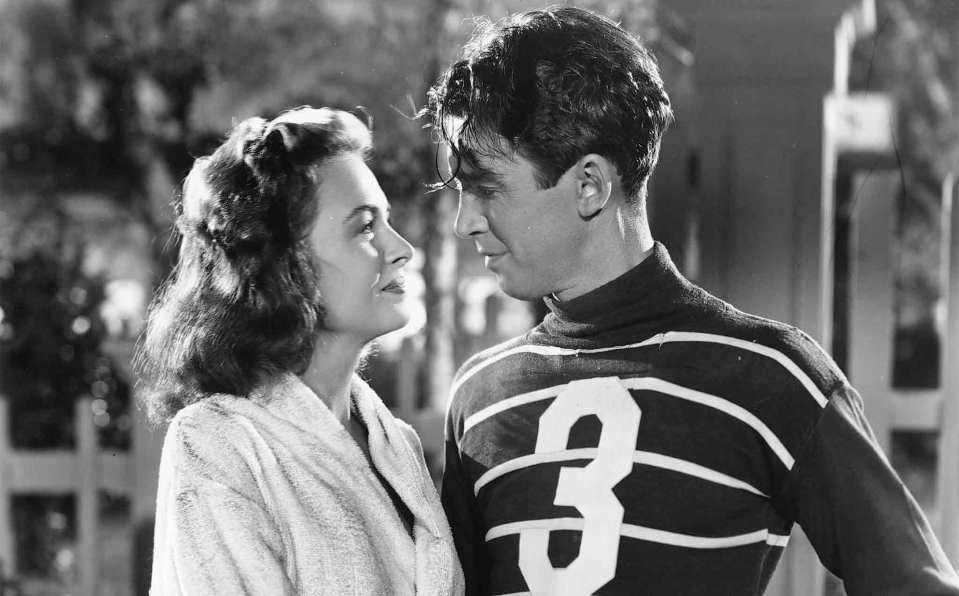 Although everyone is in full festive mood on Christmas Eve, George Bailey (James Stewart) is a broken man. Due to a business project suffering financial hits, George is ready to take his own life.

Coming to his rescue however is angel (2nd class) Clarence Odbody (Henry Travers), who having heard the prayers of family and friends concerned for George, has arrived in Bedford Falls in the nick of time.

With George pleading he’s a worthless case, Clarence decides to take him on a journey, and show him a world where George Bailey didn’t exist. So back in time they go, visiting many of the people George loves and cares deeply about, to witness how different it would be with George missing from their lives. 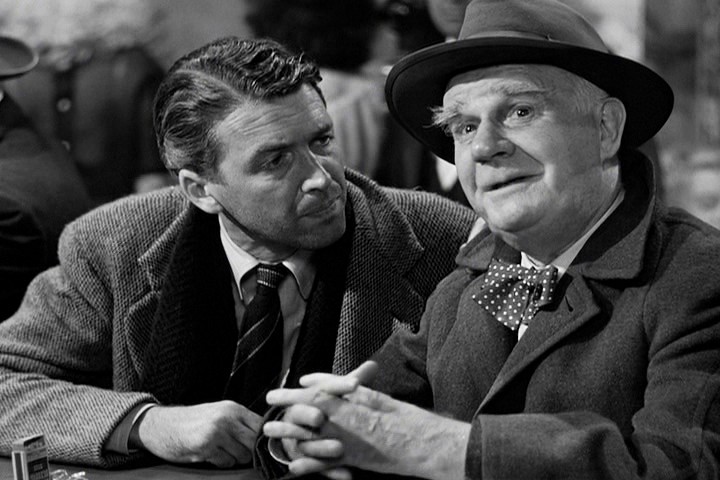 My money from my new Nigerian Prince friend on the internet, should be sent any day now....

With the film now widely considered a true classic in cinema history, it’s amazing to think that it failed to woo audiences at the time of its release in 1946, with it barely breaking even at the box office. And even though it was acknowledged by the Academy with five Oscar nominations, it didn’t win any, with William Wyler’s The Best Years of our Lives sweeping the board, with seven Oscars.

Time, and audiences, however have been kinder on director Frank Capra’s film, and with good reason.

Although now considered a classic Christmas flick, It’s a Wonderful Life is far more than that. It’s a film that was impressively ahead of its time, concentrating as it does on a serious mental health issue. George Bailey is one of the most well-meaning and much-loved characters ever to appear on celluloid, and yet the pressures of not only providing for his family, but supporting those around him, gets too much for him.

And despite having an angel escort him through his past, the film owes more to Dickens than to God. It’s only through taking stock of his place in history, and the emotional connections with those around him, that George learns to appreciate his true value.

Much of the film’s success comes from Stewart; his portrayal of George Bailey is without doubt, one of the most impressive performances in film. The emotional journey he takes the audience on is astounding, from a man who feels as if he has nothing more to give, to someone who finally appreciates his own worth. If there are such things as strings attached to hearts, then George Bailey will definitely pull on yours.

This 4K version has been beautifully restored, which means that both George and Bedford Falls have never looked more splendid. How this was achieved is also a feature on the set.

This is a film that deserves a place in the heart of the collection of any discerning film fan. Just remember this folks, It’s a Wonderful Life isn’t just for Christmas.