They say that playing the lotto is a mug’s game, that you have more chance of being hit by lightning, run over by an ambulance and have a heart attack all on the same day. Tell that to the couple who recently won £184 million on the national lottery in the UK, and there wasn’t a cloud in the sky.

So money can be won. But what if you had a system that improved your chances of winning? That’s what exactly what happened to Jerry Selbee, as this film reveals. 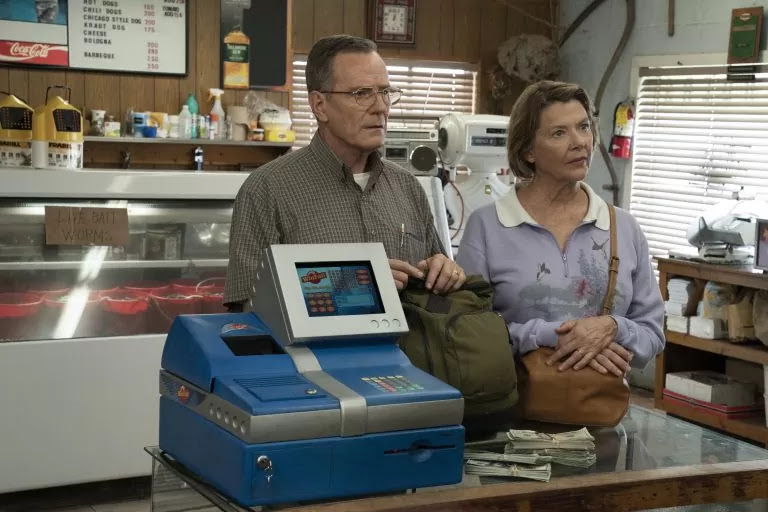 Having recently retired from working for Kellogg’s, Jerry Selbee (Bryan Cranston) found himself a little lost without the day to day structure of working. His friends and family told him to kick back and relax, even giving him a retirement present that wasn't for him, but he just found it difficult to accept life without working.

Then one day, in his tired town of Evart, Michigan, he found himself looking at the back of a lottery ticket. In amongst all the t’s and c’s, the numbers of probability jumped out at him, as a numbers kind of guy. He worked out that at a certain time, with a high enough stake, he was guaranteed to win.

It’s all very well having a theory however, but putting it into practice was another thing. But feeling confident, not lucky, he decided to buy a lotto ticket or two – thousand.

It transpires that Jerry knew his math, much to the excitement of his wife Marge (Annette Bening). And there was only one thing they decided they wanted to do with their winnings, and that was buy more lotto tickets. But how long could they get away with this winning streak of theirs? 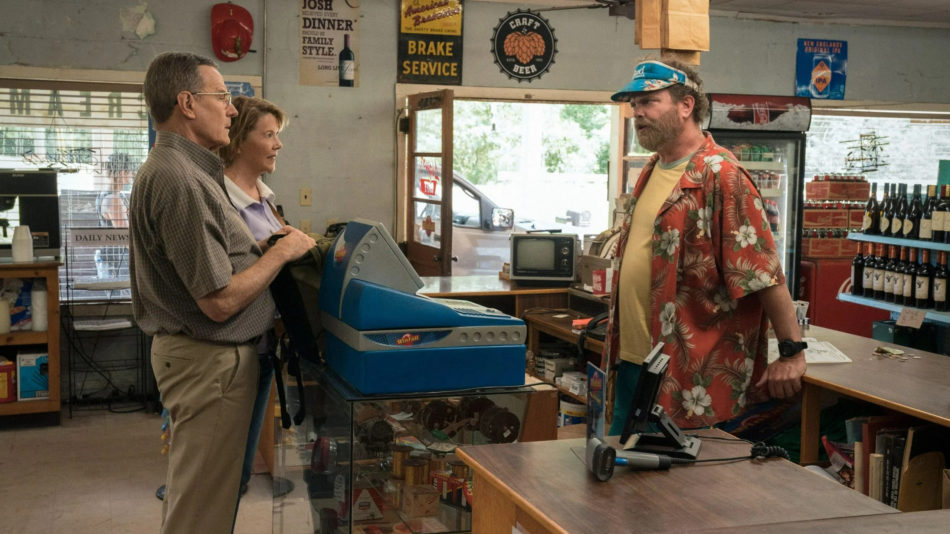 Fuck The Office, d'ya hear me?! Does it look like it did me any favours?!

Based on a real life couple, it’s impressive to think that someone was smart enough to beat the system. What’s more impressive is that they were completely selfless about it, going as far as involving their local community to improve their run down town.

This film does the job of informing us of this story, but struggles with how. Sadly, it plays out like an 80’s US sitcom, with only the canned laughter missing. It has one of the most oppressive music scores heard in recent years, lacking any kind of subtlety.

It’s a shame as both Cranston and Bening have their charm, and come across as an adorable couple, as do many of the other members of their small home town.

There’s also a subplot of another rival syndicate, that’s doubtful if it actually happened, as it’s crowbarred in here in such a clunky fashion. And if it did actually happen, well, it’s poorly handled.

Certainly its two leads do enough right to make this an easy going watch, just remember to turn the sound down in places. Entertaining in patches then, but not quite the jackpot.