John and the Hole

The coming of age genre often implies the transition from childhood to adulthood in some way, usually leaving both the character and audience feeling uplifted.

Spanish director Pascual Sisto however, comes at it from an altogether more disturbing angle with his debut feature, where a young boy’s fascination for adulthood has consequences. 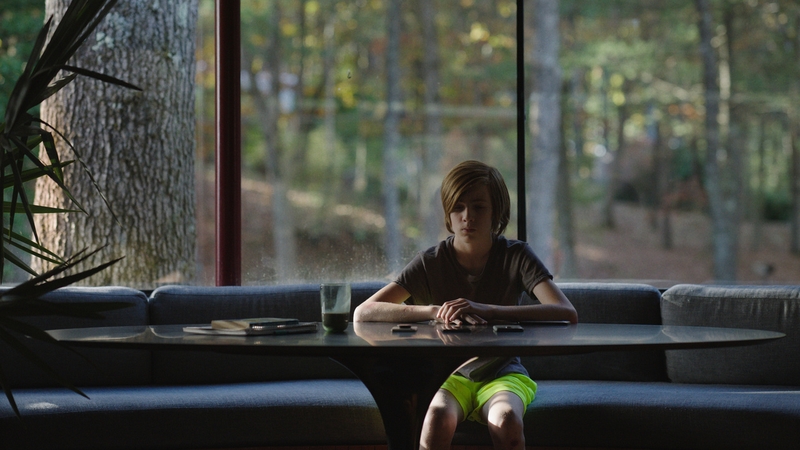 With the internet down, life appeared to lose all meaning.

Nestled in a secluded part of Massachusetts lives John (Charlie Shotwell) and his family. John appears to be your average 13-year-old, who likes to skateboard and play his friends on the PlayStation. But John is troubled; he’s curious about what it’s like to be old, and when he asks his family, he’s not entirely satisfied with their answers.

When out walking one day he discovers a hole in the ground; he asks his parents about it and they inform him it’s a bunker that was never finished. Clearly this hole plays on John’s mind, as he soon finds himself putting his mum (Jennifer Ehle), dad (Michael C. Hall) and sister (Taissa Farmiga) in it, with no way out for them.

With the family out of the way, John can concentrate on doing just what he wants to do, but is he any closer to understanding the process of growing up? 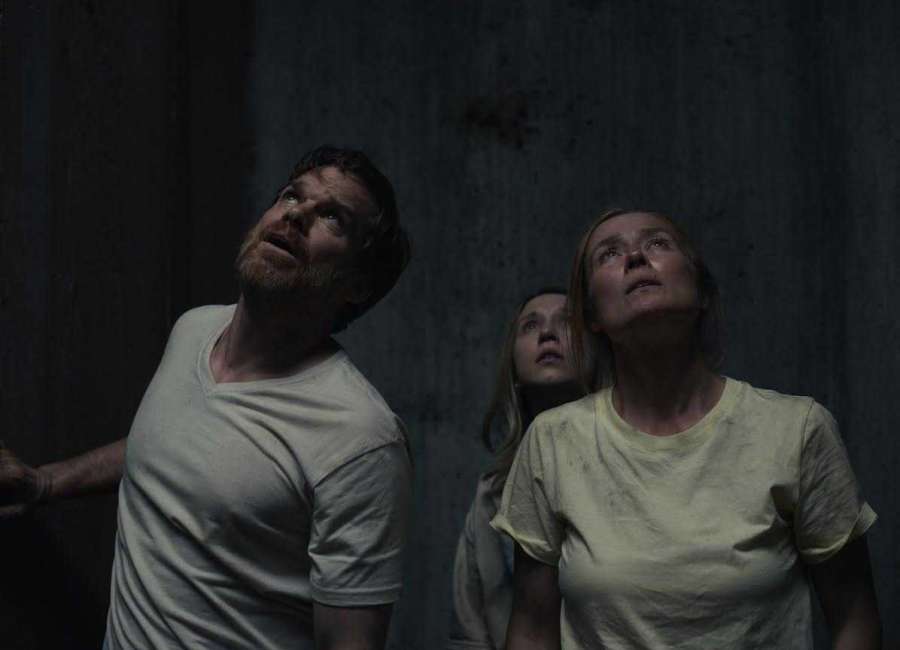 You told the Just Eat guy exaclt what hole we were in, right?

There’s something quietly sinister about Sisto’s debut. Certainly his protagonist is a troubled teen, which perhaps his family only notice all too late, as John’s antics are akin to a twisted Ferris Bueller.

As well as this tale, Sisto cleverly weaves in another story, albeit far shorter, but just as compelling, as he teases the two may well be linked in some way.

He’s also quite skilful in presenting something fairly dark and foreboding, when the reality is nothing truly evil happens. Certainly John is troubled, and yet there are times when he can’t disguise the vulnerability of being a 13-year-old.

This is a bold debut, featuring strong performances all round that manages to disturb and fascinate in equal measure. It’s highly original offering a coming of age tale like no other.