John McEnroe: in the realm of Perfection

Over the years, the sport of tennis has suffered with an image problem, in that it doesn’t really have one. Many of its finest exponents, who have gone on to win the biggest trophies in the game, have often had the personality of a dud Slazenger ball.

There is, of course, one exception: John McEnroe. Yes he won a number of slams, and yes, he was the number one player in the world, but what really made McEnroe so unique was that he was immensely watchable. No other player in the history of the game divided opinion; not that anyone could question his ability, but his attitude. He was the player you either loved, or loved to hate, with nothing in-between.

This documentary, by French director Julien Faraut, focuses on the footage shot by Gil de Kermadec for instructional video purposes, of how to technically play the game. Kermadec’s last film featured McEnroe during his run in the French Open in 1984. 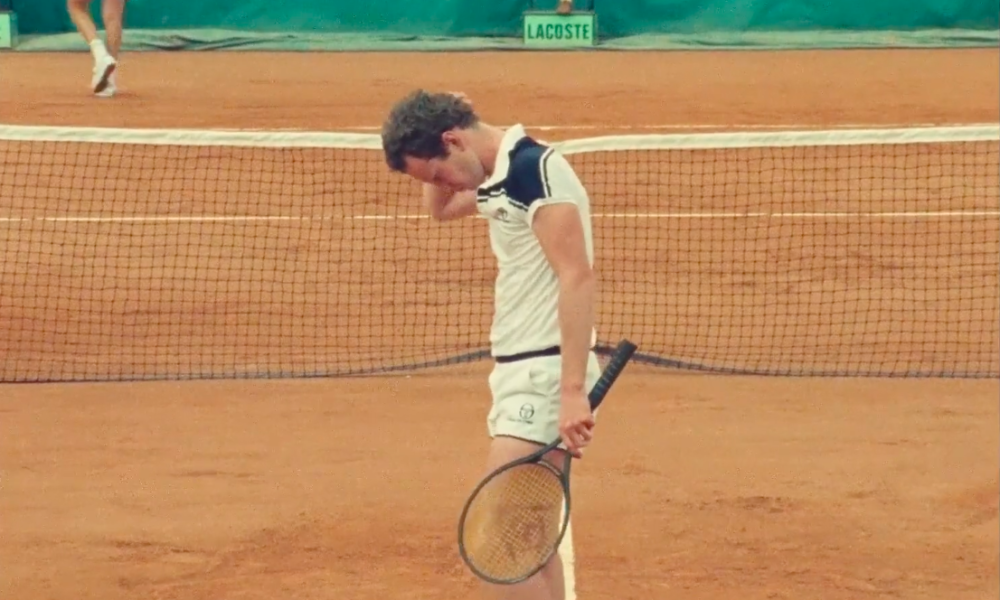 This is the worst beach holiday, ever.

Faraut, who has trawled through hours of footage from that tournament, has pieced together something terribly French, a visual essay on McEnroe. It is presented in a fairly lo-fi manner, which is both pleasingly grainy and retro.

As much of the film is focused on just McEnroe playing, as the camera doesn’t feature his opponent, it’s eerily solitary. After a time, the images take on a poetic, balletic quality, as if being viewed through a zoetrope.

The documentary is at its best when it draws comparisons between tennis and the world of film, with McEnroe playing both hero and villain. 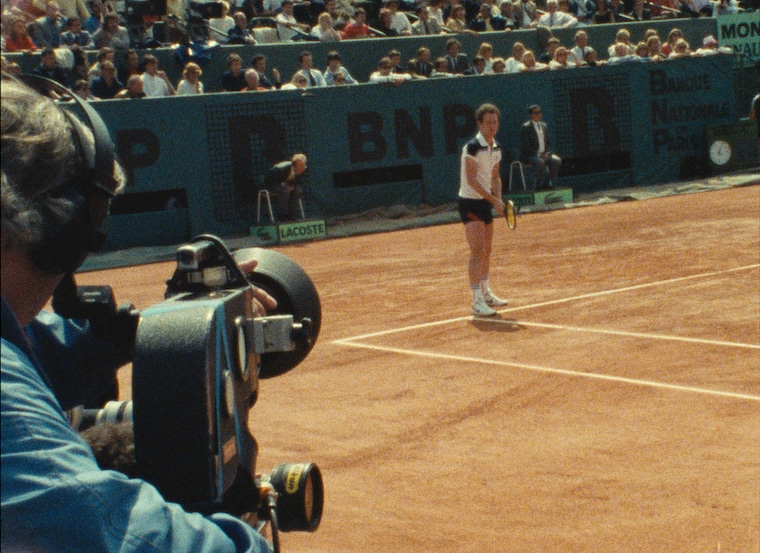 Where its Frenchness becomes a tad too much however, is in the later stages, where perhaps too much psychoanalysis is brought into play. It wouldn’t be so bad if it were from a sport mentality point of view, but it’s not, and adds to slowing the natural rhythm of the film.

It would also have been interesting to get the great man's thoughts on the footage now, but his input is sadly missing.

Its quirkiness is to be embraced however, as it’s about as far away from an average documentary about tennis as you can possibly get.

Not only does it illustrate how one man introduced some much needed theatre into what is seen as a ‘civilised’ game, it also proves how lacking the current roster of tennis stars are of his energy and attitude. New balls indeed.