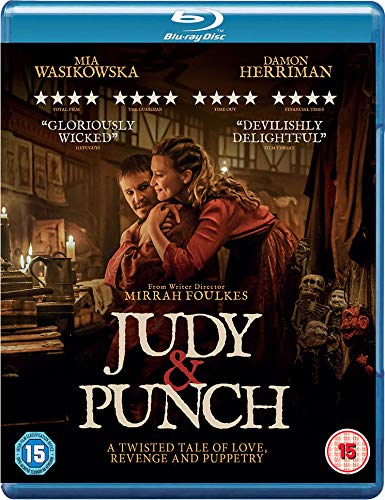 We've got a copy of Judy & Punch starring Mia Wasikowska & Damon Herriman on Blu-ray to be won.

2. The prize is a copy of Judy & Punch on Blu-ray. We have one copy in total to give away. 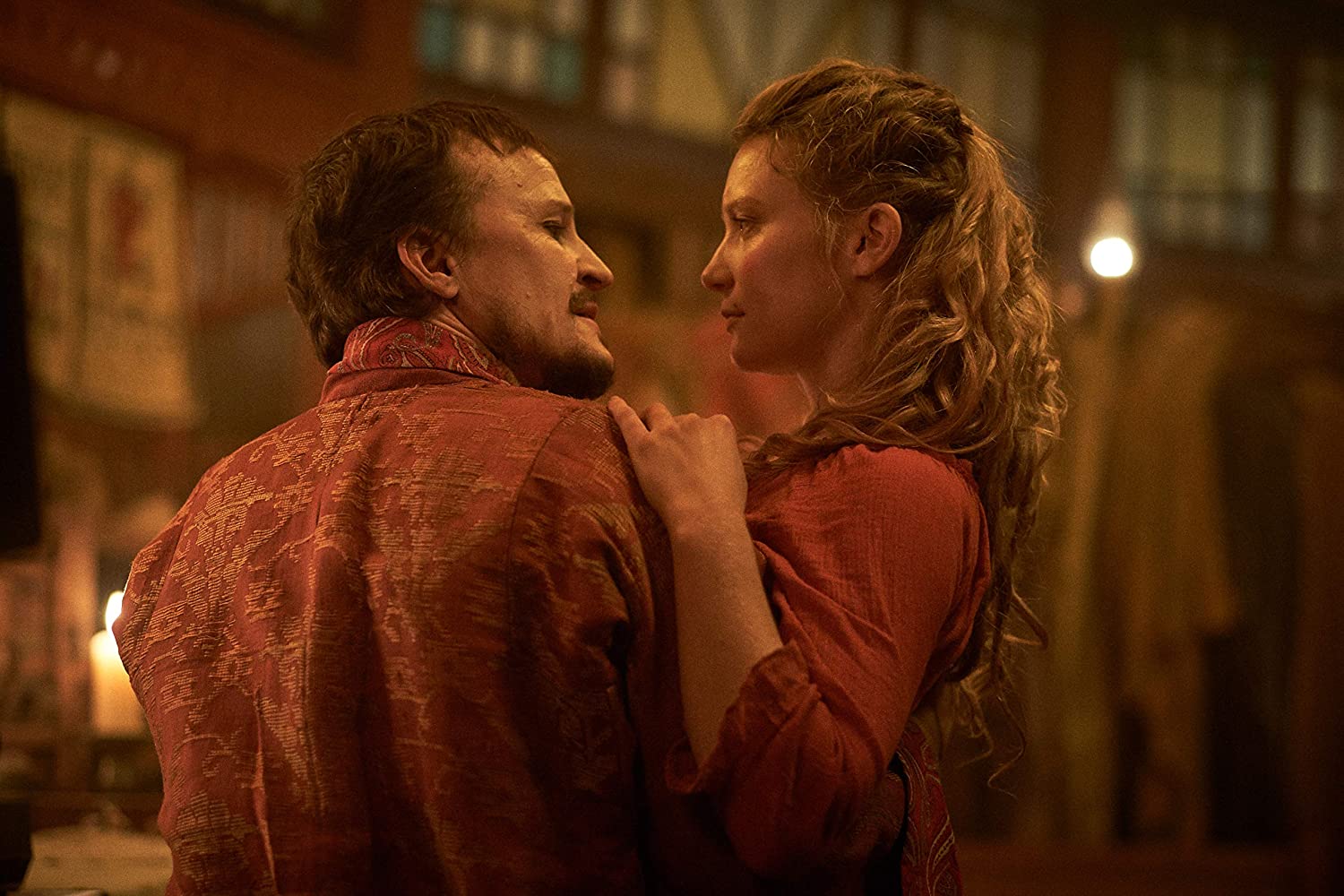 PICTUREHOUSE ENTERTAINMENT are delighted to announce that JUDY & PUNCH will be available on DVD, Blu-ray and Digital on 16 MARCH 2020.

Writer/director Mirrah Foulkes’s joyously irreverent debut turns the traditional story of Punch and Judy on its head and brings to life a devilishly delightful tale, starring Mia Wasikowska (Crimson Peak, Alice in Wonderland, Jane Eyre) and Damon Herriman (Once Upon A Time In Hollywood, Mindhunter, Top Of The Lake).

Famous puppeteers Judy (Wasikowska) and her husband Punch (Herriman) live in the town of Seaside. A strange place that is located nowhere near any sort of coastline, the town and its inhabitants are in thrall to a frenzy of witch hunts and superstition. But while the townspeople revel in the drama of the various trials and punishments, Judy and Punch provide welcome distraction with their magical puppet show. However, temptation can be found in every dark corner of Seaside, and the charismatic Punch succumbs to the women, the ale and adulation that await him at the local tavern. Despairing at her husband’s weakness, Judy forces the hungover Punch to focus on his responsibilities and leaves him to mind their baby for a morning, the repercussions of which lead to an ill-fated turn of events that Judy must avenge…

An outstanding debut feature from Mirrah Foulkes, JUDY & PUNCH is a darkly funny tale that blends elements of fantasy and the absurd to craft something entirely unique that constantly subverts viewer expectations, propelled along by a vibrant and hugely inventive original score by François Tétaz.