Italy may have lost its place somewhat in world cinema of late, but that wasn’t always the case.

Over the years, prominent Italian directors have risen up and proven themselves as auteurs of the highest order in film, with none so more than Federico Fellini.

He made a number of memorable films throughout his career, but none quite caught the imagination globally as his 1960 classic La Dolce Vita. 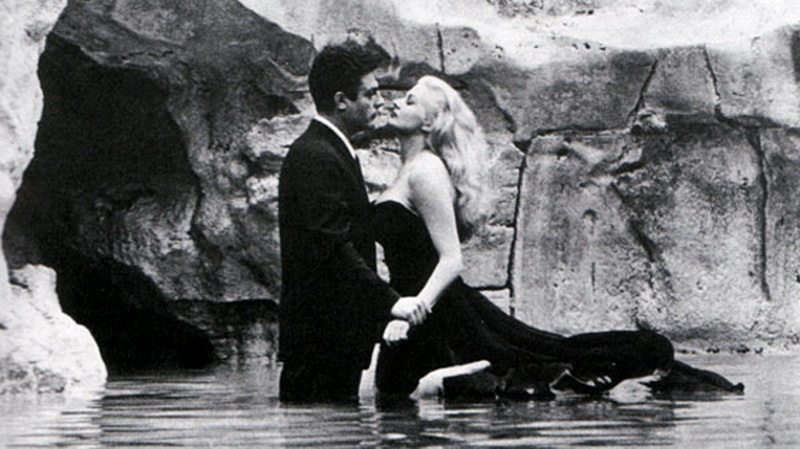 With water shortages bad everywhere, one had to start getting creative when it came to washing.

The sixties in Rome, and the city is vibrant and exciting, and if you’re the type to want to get noticed, it’s the place to be. Employed to do all the noticing is dashing journalist Marcello (Marcello Mastroianni); he provides all the latest gossip for the papers, with his photographer colleague Paparazzo (Walter Sanesso), providing the pictures.

It’s a glamorous life for sure, with Marcello entertaining a different beautiful woman on a daily basis, but deep down he’d like to be taken seriously as a writer.

Over a period of days, Marcello experiences many highs and lows in the city, from partying with the elite, to tense conversations with his live-in girlfriend, proving that life isn’t always as sweet. 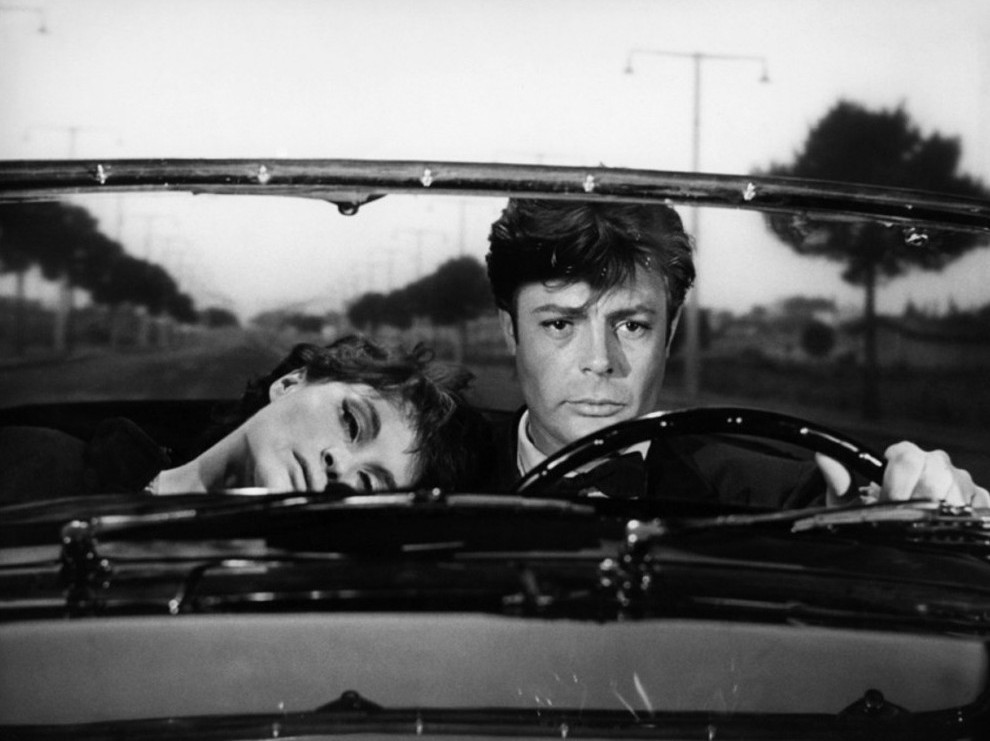 God help me if I hear another bloody Ed Sheeran song on the radio!!!

There’s a sombre beauty and sadness throughout Fellini’s film. Although his camera captures the energy and buzz of Rome with such elegance on the wide screen, it’s very much a film of light and dark.

The character of Marcello is a curious one. As a protagonist he’s very difficult to get behind; he’s a terrible womaniser who also treats his girlfriend at home poorly. It’s clear from his obvious charms how he gets away with it, but it’s far from acceptable behaviour. Fellini is also very keen for no kind of redemption on his part, if anything, his behaviour only gets worse as the film goes on.

It is a film, particularly if you consider its sweet title, you would expect to be upbeat and cheerful, but much of it on display is false. Many of the characters, despite their outward, cheery personas, are vacuous and empty. And because of that, it’s difficult to empathise with any of them, as it’s such a foreign world they live in.

That’s not to say there aren’t some fine performances throughout; Marcello is wholly watchable, which is just as well as he’s virtually in every frame, yet it’s the women that venture into his solar system that are more intriguing; they are complex, often damaged, and yet insist on shining whenever they are close to Marcello.

One element of the film’s impact on cinema specifically and the world generally, is on how the character Paparazzo spawned the term paparazzi, which has now been accepted into common usage.

But the film’s legacy is deeper than that. It is a cinematic gem that both engrosses and fascinates, as Fellini delivers an episodic narrative, which although choppy at times, shows how brutal even the most supposedly charmed lives can be.