We’re in a period of history, where, due to the heinous actions of Russia on the people of the Ukraine, it serves as a reminder of how lucky many of us are in terms of our human rights – for now.

This Polish drama is another example, as it focuses on two friends who managed to cross paths with the Polish People’s Republic, and suffer the consequences. 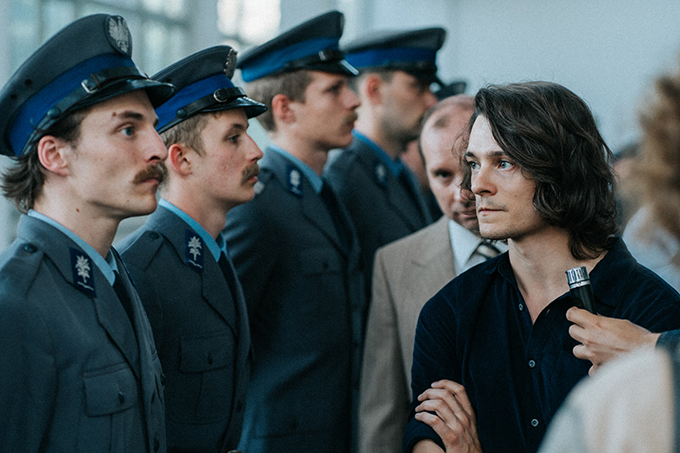 Sure, it's a terrific moustache, but it's not the right one.

It’s 1983, and Jurek (Tomasz Zietek) and his friends are out celebrating the end of the school exams, and looking forward to their time in university. But whilst enjoying some high jinks in a public space, the militia swoop in and detain two of them.

The pair are beaten in custody, but with Jurek’s friend Grzegorz (Mateusz Górski) coming off far worse, to the point where he’s hospitalised. Jurek then soon learns that his friend has actually died, and he’s adamant that he’s going to testify against the militia members who did it, but as he soon discovers, seeking justice in communist Poland is no easy feat. 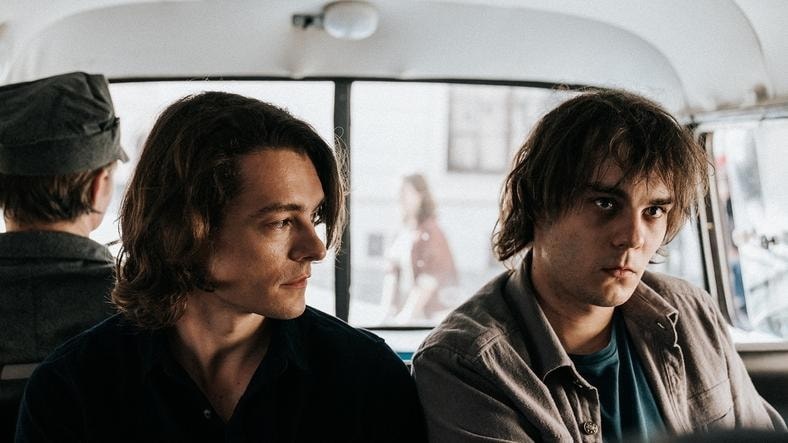 I warned him not to listen to that Radiohead album so much.

Polish director Jan P. Matuszynski’s film is based on a real event that took place in Poland at the time. Set in the early eighties as it is, it’s highly evocative as his lens capturing the dour mood and environ of the period.

That said, the director, with only his second full feature, glosses over the brutally of the crime somewhat; it isn’t as graphic or as powerful as it could have been, with the scene of the attack coming across as being fairly on the mild side. It happens early on in the film, but doesn’t haunt you throughout like it ought to.

Although the subject matter is fascinating, witnessing the state do all it can to protect those accused, and the incredible lengths it will go to in doing so, the film’s a bit of a slog; with a running time of 2 hours and 40 minutes, there’s a sense that the story told could have been delivered in a more succinct fashion, without losing any of its potency. It ultimately comes down to one man versus the authorities, and there would be no surprise if an audience, much like the main protagonist, finds it a bit of an uphill struggle.

Still, the performances are strong, and the story does well in striking a chord with how easy it is to take our basic rights for granted, especially during these troubled times we currently find ourselves in.