When it was first announced that there was to be a LEGO film, it felt like a further nail in the coffin (made of LEGO, naturally) of current beige cinema.

But when The LEGO Movie was released in 2014, it turned out to be an outstanding piece of entertainment for young and old.

One of the stand out characters from that film was LEGO Batman, voiced by Will Arnett. It came as no surprise then that Batman would get his own spin-off title to help build this fledgling franchise. 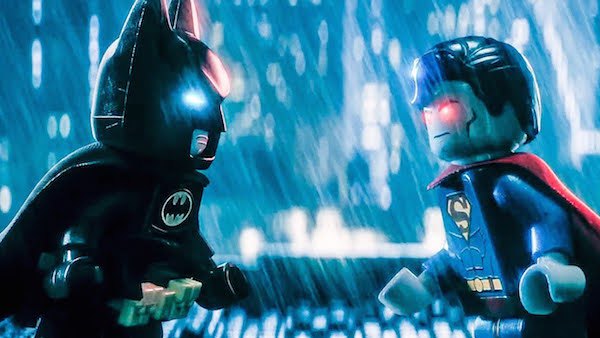 On your Grindr profile you had blue eyes, not red...

Batman (Arnett) is at his happiest when he's fighting crime on his own. And with Gotham full of baddies, he's often in his element.

During one confrontation with one of his mightiest foes The Joker (Zach Galifianakis), things go a little too far and Batman manages to really hurt his feelings. He tells The Joker that they really don't have that strong a relationship and that he doesn't mean that much too him.

With feelings battered and bruised, The Joker decides to take his revenge out on not only Batman, but all of Gotham.

Despite insisting over and over that he doesn't need anyone's help, he gets it anyway from trusty butler Alfred (Ralph Fiennes), new kid on the block Robin (Michael Cera) and new gal on the block Batgirl (Rosario Dawson). But is it enough to defeat The Joker and his gang of super-villains? 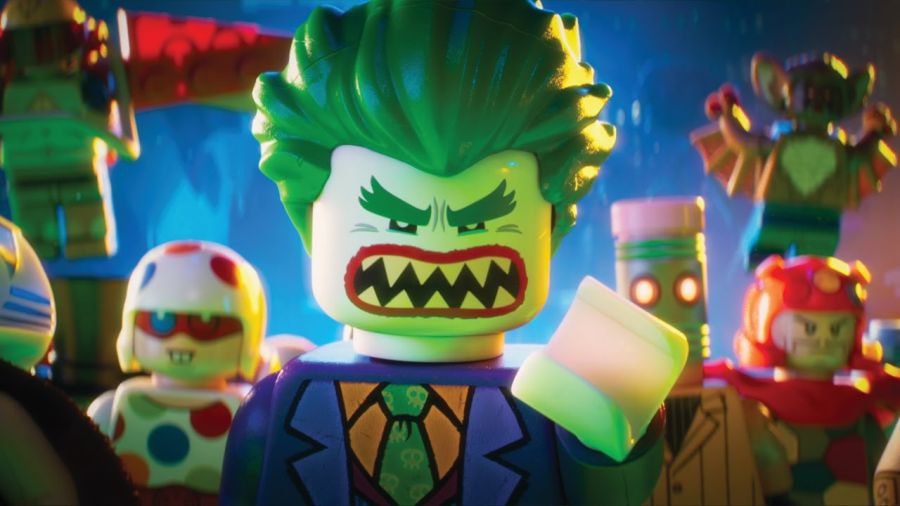 Honestly, years of wearing a brace and i still have crooked teeth!

With the voice talent involved and visual feel that was laid out brick by brick in the original, this was a no brainer.

A warning sign flashes in the film's credits however, when it reveals that 5 people helped write the screenplay. And boy, does it show.

Unlike the first film, there's no real cohesiveness to the script. It feels nothing short of bitty. It's not helped by the overall theme that jobs are better with friends, which would have been great for the Sesame Street LEGO Movie, but just feels overly preachy here.

This was director Chris McKay's debut and it feels like the project just ran away from him in a big way. It impresses visually, but the story lacks the punchiness of the original, and surprisingly, the laughs.

With no doubt more of these bricky tales to be told, on this form its very much back to the building board.