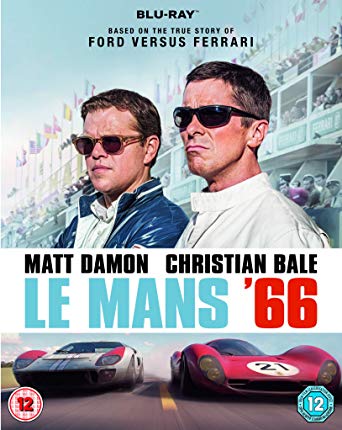 We've got copies of Le Mans '66 starring Matt Damon and Christian Bale on Blu-ray to be won. 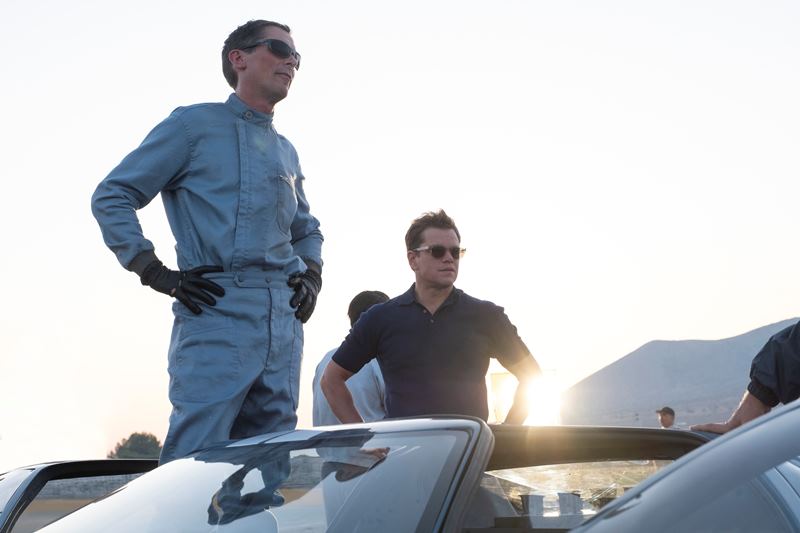 From Academy Award®-nominated filmmaker James Mangold, the masterful storyteller behind Walk the Line and Logan, comes a film inspired by a true-life drama about a powerful friendship that forever changed racing history. LE MANS ’66 is one of the most legendary tales in the history of motorsports and comes to 4k Ultra HD™, Blu-ray™, DVD & VOD 23rd March. To celebrate the release, we have two Blu-ray copies of the film to giveaway.

Academy Award-winners Matt Damon and Christian Bale star in LE MANS ’66, based on the true story of the visionary American car designer Carroll Shelby (Damon) and the fearless British-born driver Ken Miles (Bale), who together battled corporate interference, the laws of physics, and their own personal demons to build a revolutionary race car for Ford Motor Company and take on the dominating race cars of Enzo Ferrari at the 24 Hours of Le Mans in France in 1966.