It was back in 1995 when Chloë Sevigny marked her big screen debut in Larry Clark’s controversial Kids. Since then, she has carved out an impressive career, flitting back and forth from big to small screen with considerable ease.

In fact Sevigny was doing TV – and good TV at that, with the likes of Big Love, opposite the late, great Bill Paxton - before it was even cool for film actors to do such a thing.

Here though, in a rare leading film role, she gives the kind of impressive performance that serves as a reminder of just how talented she is. 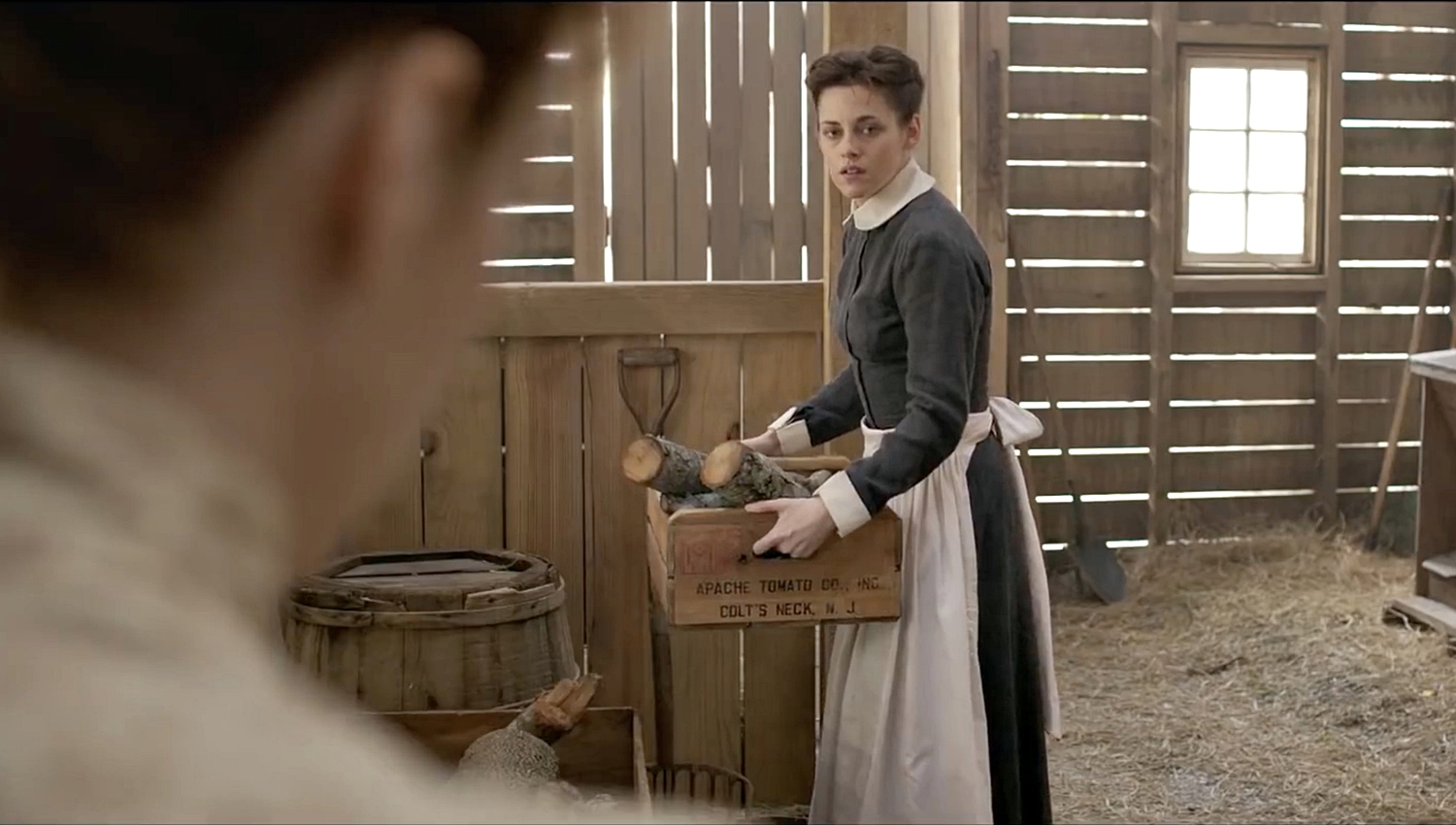 Damn, my fetish for logs has finally been discovered!!!

Andrew rules the house with a stern, firm hand, with little room for frivolity. It doesn’t help that the household appears to be targeted by someone with ill intent, as ominous, threatening letters are often received.

In a world full of greys, Lizzie’s life is lit up with the arrival of new, young maid Bridget (Kristen Stewart), with whom she quickly bonds with. But when even she is subjugated to unwanted attention from the man of the house, Lizzie decides that, quite frankly, enough is enough, and plans retribution. 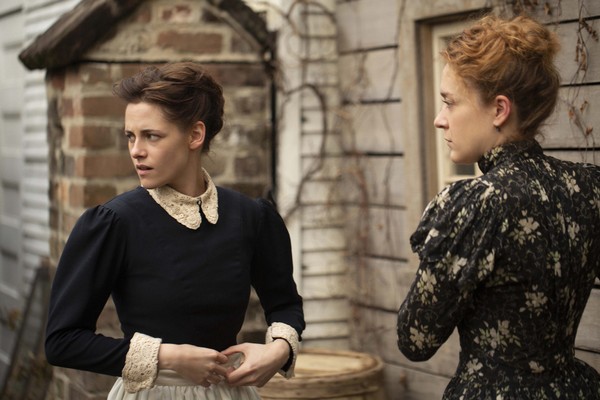 Odd. That vehicle labelled Delorean has been there for over an hour now...

You can tell that Sevigny was passionate about this project, as she not only starred in it, but also produced. It’s understandable that she was drawn to not only the story, which is based on true events, but also the main character, who would be a gift for any actress.

Sevigny plays Lizzie as a strong willed and sharp-tongued individual, attributes that were certainly not deemed befitting a woman of the period. It’s the kind of performance that is utterly engaging and would be woeful to go unnoticed.

Although Sevigny, and the rest of the cast, do sterling work, much of the kudos should go to director Craig William Macneill, who, with only his second feature, has produced a remarkably dark and chilling film. So much so that it is far more eerie than many bone fide thriller/horrors released this year.

The time period is captured with sublime elegance, and the family dynamic is both fascinating and intriguing.

Despite strong performances and a compelling story, it’s the type of film that will sadly fall under the radar, and not get the attention it deserves; but as far as the majority of this year’s releases are concerned, Lizzie is a cut above.