When Irish actor Liam Neeson took the starring role in Taken in 2008, he was 58. No one knew, including Neeson, that the role would be pivotal in establishing the actor as an action hero, one that he continues to portray at the grand old age of 70.

Making a similarly surprise turn is Allison Janney. For the majority of her career she has appeared in fairly dramatic roles, culminating in her appearance in The West Wing, playing C.J. Cregg for seven years.

In an unexpected turn of events, the 62-year-old actor is ‘doing a Leeson’, by appearing as somewhat of a badass in this latest Netflix original. 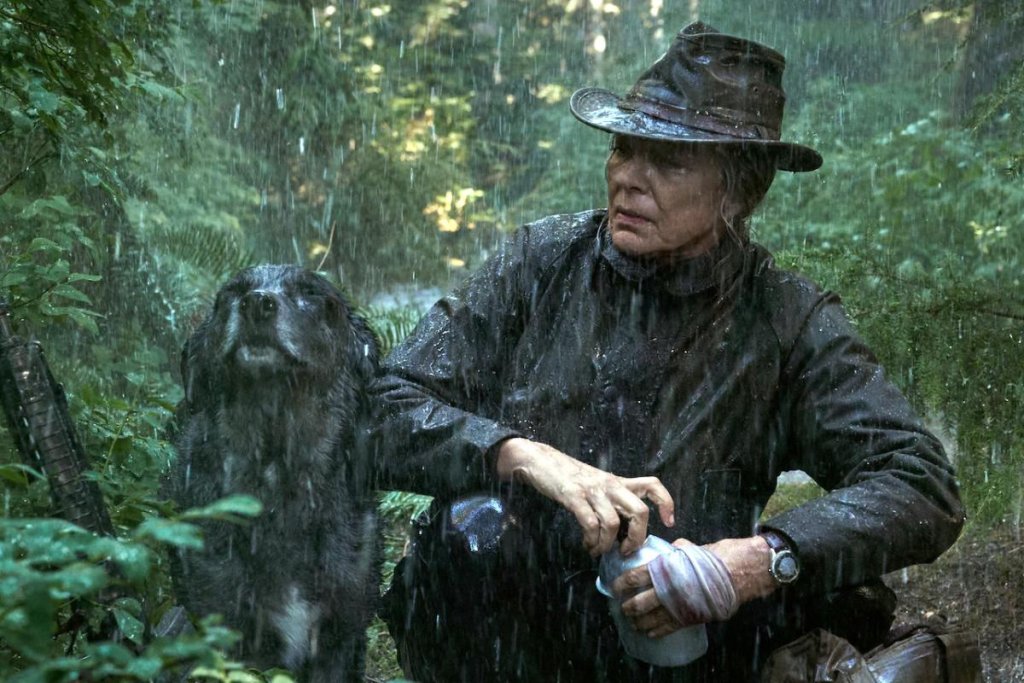 Exotic locations, they said, a dream of a job, they said...

As if living on San Juan island wasn’t enough for Lou (Janney), she has to also live in the middle of nowhere too, with only her dog for company. Her nearest neighbour is Hannah (Jurnee Smollett) and her daughter Vee (Riley Asha Bateman). They also happen to be her tenants too, renting out her property.

A huge storm is about to hit the island, but Lou isn’t too concerned, she has other matters on her mind. She’s reached a point in her life where she feels she’s had enough, and is about to take matters into her own hands.

She’s interrupted however, by Hannah telling her that someone has taken Vee; her ex, a violent ex military type, capable of anything. Lou seems concerned, and says she’ll do whatever it takes. It appears that Lou has a particular set of skills that she doesn’t shout about, that will come in handy for getting Hannah’s daughter back. 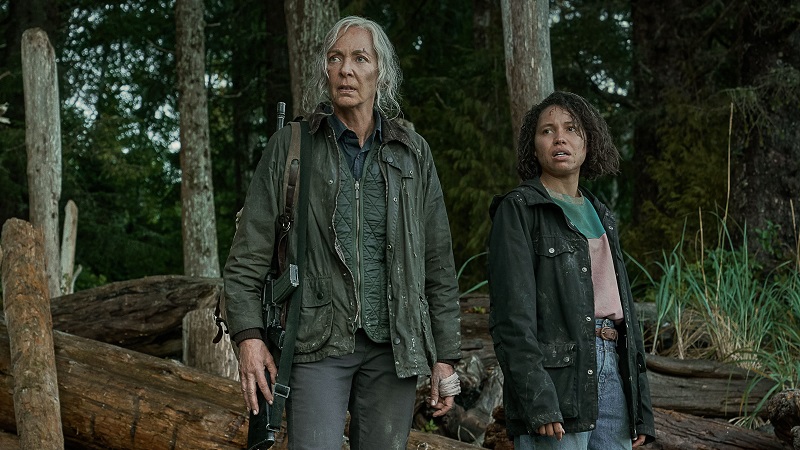 So the catering truck is all the way over there, huh.

You can see the appeal for Janney to play this type of action role; it’s way out of her comfort zone, which must have been appealing, and there’s no ignoring that Neeson factor. But sadly for her, she was let down by a stinker of a script. The premise is truly embarrassing, and the fact the J.J Abrams signed on to exec produce beggars belief.

It wouldn’t be so bad if it made any kind of sense, but it doesn’t. It twists when it doesn’t need to, and doesn’t turn enough. The film hangs in the balance at the audience swallowing the tripe it serves up, and that was a terrible oversight on the film’s part.

That’s not discrediting Janney’s performance; she is more than competent at the action stuff, and it wouldn’t come as a surprise if her kick-ass character was related to The Walking Dead’s Carol – it would actually make more senses than the script does.

And it’s for that reason that this is unlikely to be Janney’s Neeson moment, with a film that is outrageously silly, but sadly passing that level of silliness that maybe makes it worth a look. It’s not.