With Valentine’s just around the corner this Russian drama comes along with just the right romantic message: some people just aren’t supposed to be together.

This revelation can sometimes be reached rather too late into proceedings, particularly when children are involved.

This Oscar-nominated film from Russian director Andrey Zvyagintsev, examines the drastic consequences to a family, once all love is lost. 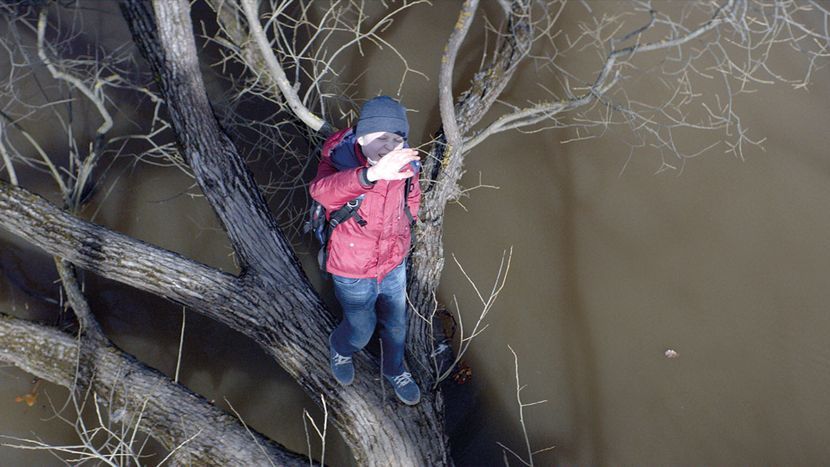 Little Johnny thought he'd bagged the hide and seek win, but wasn't counting on the helicopter.

Alyosha (Matvey Novikov) is a 12-year-old boy, living in a tower block in Moscow. His mum Zhenya (Maryana Spivak) and dad Boris (Aleksey Rozin) are so wrapped up in themselves and getting a divorce, that neither really notice nor care about their son.

His mother in particular is especially venomous when interacting with Aloysha, which understandably makes him extremely sad.

Then, one day, after some time, Zhenya finally realises that he hasn’t come back from school yet. She contacts Boris, who just blows it off as no big deal. Their attitudes start to change however when Aloysha is declared missing, and neither of them have an idea as to where he could be. 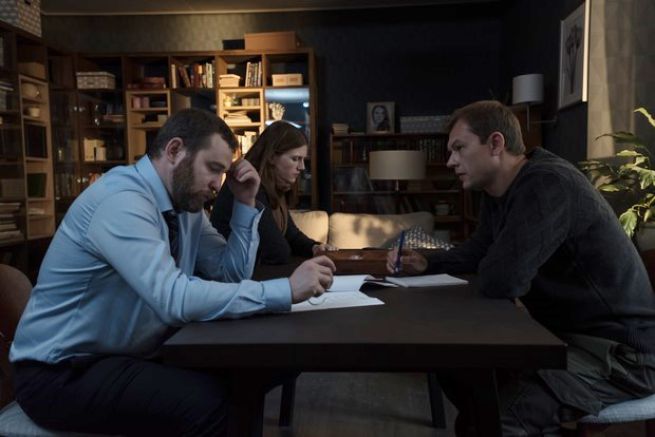 Oh God, when will we be free from home schooling?!

Director Zvyagintsev has set the overall atmosphere to this family drama to chilly; not only is it set during a cold winter in Moscow, but both parents have hearts of ice. The film’s title is suitably apt as there is certainly no love lost between the ex couple. On top of that however, there’s also not the slightest bit of love shown towards their son, who is clearly suffering. To that end, Loveless is bleak viewing.

To make matters worse, his parents are utterly dislikeable, and have no discernable attributes that an audience could possibly warm to. In short, they’re complete shits, particularly Zhenya who is outrageously self-obsessed and clearly doesn’t have a caring bone in her body. Because of this, it’s only right that an audience would not only give them, but the film itself, the cold shoulder.

Zvyagintsev does well visually, with sweeping chilled vistas, but sadly they reflect characters who are completely devoid of any emotions on the warm spectrum, thus making the film as a whole a difficult one to love.